In This Section
Home > Geriatric Medicine and Gerontology > About Us

Created in 1983, the Johns Hopkins Division of Geriatric Medicine and Gerontology grew out of the Division of Chronic and Community Medicine begun in 1963 on the campus of Baltimore City Hospitals (which is now the Johns Hopkins Bayview Medical Center). At that time, Mason F. Lord, MD, instituted a community outreach program and formal review for each patient in the existing nursing home and chronic hospital on the site with the goal of finding placements for the patients at community sites whenever possible.

His pioneering work on behalf of the institutionalized elderly continues to inspire the division as it evolves. While all of our directors have used Dr. Lord’s philosophy to guide their efforts, two other directors stand out for their contributions. 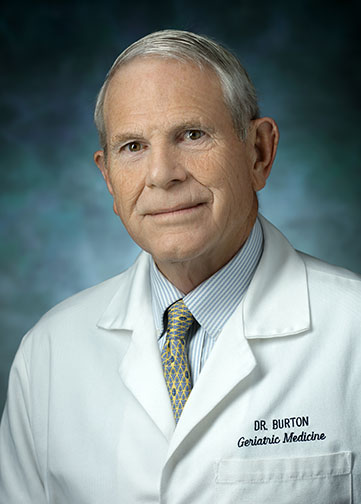 In 1998, John R. Burton, MD, became the division’s director, having served as clinical director previously. Through his vision, the division continued to expand and grow its clinical, educational, and research programs.

Major clinical programs begun or developed under Dr. Burton's leadership include: Elder House Call Program, Hospital at Home, Program for All-inclusive Care of the Elderly (PACE), and the Orthopedic-Geriatric Medicine Hip Fracture Service. The Division honored his work by renaming the Johns Hopkins Care Center, built in 1991, as the John R. Burton Pavilion. 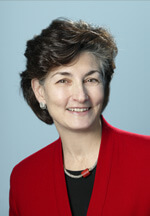 Under the leadership of Linda Fried, MD, MPH, who became director in 2002, the division's research programs took a major leap forward. She had already created the Center on Aging and Health (COAH), a multi-disciplinary research group focusing on clinical and population-based research, on the Johns Hopkins Hospital campus in 1998. As director, she expanded COAH’s multi-disciplinary research through a new Claude D. Pepper Older Americans Independence Center; added a Center on Aging and Health on the Bayview campus, focused on health services and research or multi-morbidity; and created the Biology of Frailty program.

Today, thanks to these exemplary leaders and others like them, the Division's research now spans a broad spectrum from the biology of aging to health policy, with a focus on facilitating the translation of research discoveries into applications that will directly improve the health of older adults.