In This Section
Home > Research > Advancements in Research

Researchers at Johns Hopkins are constantly advancing science through basic, translational and clinical investigations. Here are highlights of our most current findings. 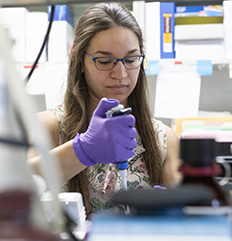 Among the research and creative endeavors that the awards will support are improving pain management for people with sickle-cell disease; decreasing the opioid overdose mortality rate through novel tools for public health practitioners and policymakers; and writing the authorized biography of the late Anthony Hecht, a U.S. poet laureate, WWII veteran, Holocaust witness, and Pulitzer Prize recipient. 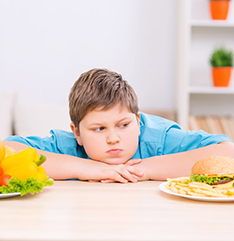 I Got It From My Mama

In a study that scanned teens’ brains while exposing them to food words like “chicken wings,” researchers report teens who were lean but considered at increased risk for adult obesity because of family history had less activity in the brain’s self-regulation and attention areas. 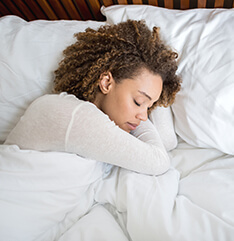 Love Your Beauty Rest? You Can Thank These Brain Cells

Johns Hopkins researchers report the unexpected presence of a type of neuron in the brains of mice that appears to play a central role in promoting sleep by turning ‘off’ wake-promoting neurons. The newly identified brain cells, located in a part of the hypothalamus called the zona incerta, they say, could offer novel drug targets to treat sleep disorders, such as insomnia and narcolepsy, caused by the dysfunction of sleep-regulating neurons. 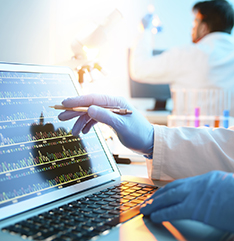 Scientists at the Johns Hopkins Kimmel Cancer Center report they have developed a test that spots tiny amounts of cancer-specific DNA in blood. They’ve used it to accurately identify more than half of 138 people with early-stage colorectal, breast, lung and ovarian cancers.

Bones of the Past Spur Renewed Focus on Conservation

Johns Hopkins paleontologist and her collaborative team of scientists report they have clear evidence that the arrival of humans and subsequent human activity throughout the islands of the Caribbean were likely the primary causes of the extinction of native mammal species there.  The evidence, they say, highlights the need for urgent human intervention to protect the native mammal species still inhabiting the region. 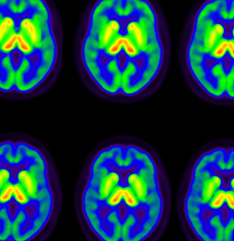 People with Alzheimer’s disease and dementia lose their serotonin neurons, but it wasn't known whether this was a cause or effect of the disease. Now, a new study using brain scans of people with very early signs of memory decline suggests that lower serotonin transporters may drive the disease. 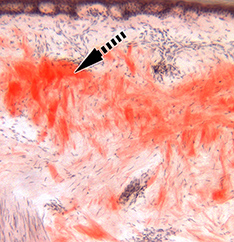 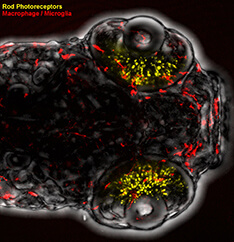 Can Fish Teach Us To Cure Blindness?

Johns Hopkins Researchers have found that the immune system of zebrafish controls and can actually accelerate their natural ability to regenerate their eyes.

Laboratory studies suggest that an experimental drug already in early clinical trials for a variety of adult cancers might enhance radiation and chemotherapy for two childhood brain cancers that currently are virtually always fatal. 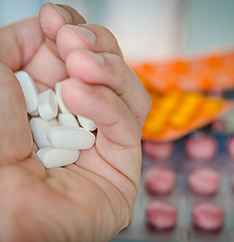 In a small study of opioid prescriptions filled at a Johns Hopkins Medicine outpatient pharmacy, researchers found that handwritten orders for the drugs contribute heavily to a trio of prescribing and processing errors in contrast to those created electronically.