Dr. Carol Greider was awarded the 2009 Nobel Prize in Physiology or Medicine by the Royal Swedish Academy of Sciences. The Academy recognized her for her 1984 discovery of telomerase, an enzyme that maintains the length and integrity of chromosome ends and is critical for the health and survival of all living cells and organisms.

Greider shares the prize with Elizabeth Blackburn, a professor of biochemistry and biophysics at the University of California, San Francisco, and Jack Szostak of Harvard Medical School.

Dr. Greider's discovery of telomerase – a remarkable enzyme that restores telomeres and protects them from damage – catalyzed an explosion of scientific studies which, to this day, probe connections between telomerase and telomeres to human cancer and diseases of aging.

Carol Greider was a 25-year-old graduate student studying fragments of a single-celled, pond-dwelling organism when she established herself as one of the world’s pioneering researchers.

Her interest was basic: How do chromosomes — the strands of DNA that contain genes — maintain themselves? Her focus was keen: She concentrated on the tiny caps on chromosome ends — important tip-structures known as telomeres.

Taking the lead of mentors who said that some sort of unknown enzyme perhaps played a role in telomere maintenance, Greider set out into uncharted territory and uncovered a mechanism that’s fundamental to the one-celled pond dwellers — indeed, to all living organisms, including humans.

Greider discovered that when telomeres become too short, people get age-related degenerative diseases. However, if telomeres are too long, there is the risk of cancer. Her research now focuses on discovering just how the cell keeps the right length to maintain chromosomes and mitigate disease.

How the Discovery Helps People

Greider’s improbable discovery of telomerase — a remarkable enzyme that restores telomeres and protects them from damage — catalyzed an explosion of scientific studies that, to this day, probe connections from telomerase and telomeres to cancer, lung and bone marrow conditions and other diseases of aging.

Scientists are learning more about the balance of telomeres in humans and how abnormal lengths contribute to disease.

As Greider continues to collaborate on bold and visionary work, time will tell which connections between telomerase and health prove to be real and which unforeseen connections will emerge. 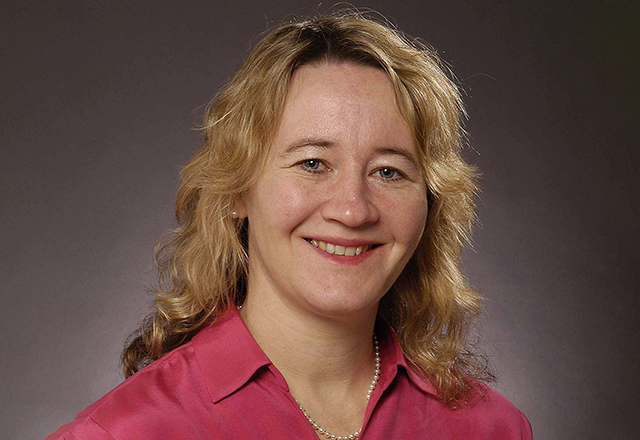 The quiet beginnings of telomerase research emphasize the importance of basic, curiosity-driven research. At the time that it is conducted, such research has no apparent practical applications. Our understanding of the way the world works is fragmentary and incomplete, which means that progress does not occur in a simple, direct and linear manner.

It is important to connect the unconnected, to make leaps and to take risks, and to have fun talking and playing with ideas that might at first seem outlandish.

Our Nobel Legacy Johns Hopkins and the Nobel Prize

Considered the most prestigious science award in the world, the Nobel Prize has been awarded for achievements in physics, chemistry, physiology or medicine, literature, economics and peace since 1901. By pushing the boundaries of discovery and innovation, several of our distinguished School of Medicine faculty members have been recipients of this prestigious award.

16 Nobel Prizes in physiology or medicine

Learn more about Johns Hopkins and the Nobel Prize

Her Nobel Journey in Pictures

Slideshow
Greider's Award-Winning DiscoveryLooking at repeats of chromosome ends, or telomeres; it was her discovery of the enzyme telomerase and how it protects telomeres from progressively shortening that launched her on the path to the Nobel Prize.
Nobel Scientist at WorkGreider examines a culture in the lab.
Receiving the NewsGreeted by her lab workers and her children, Gwendolyn and Charles Comfort, Greider receives word of her award.
Two LaureatesSharing a celebratory moment with previous Hopkins Nobel laureate Peter Agre.
Talking to the PressAnswering questions during a press conference the day her Nobel was announced.
Stockholm and the Award Presentation

In Celebration of Curiosity

Carol has advanced scientific knowledge immeasurably, but she remains unsatisfied and wants to know more. That is the Johns Hopkins way. 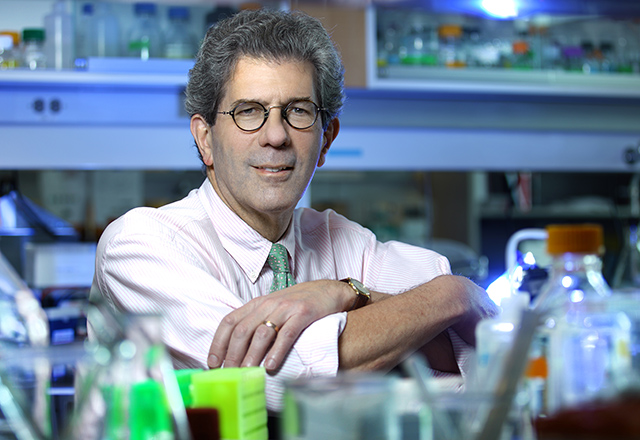 The most far-reaching discoveries are the product of basic research. We are thrilled that Carol is being recognized for her work, which reminds us that science is most powerful when it is driven by curiosity. 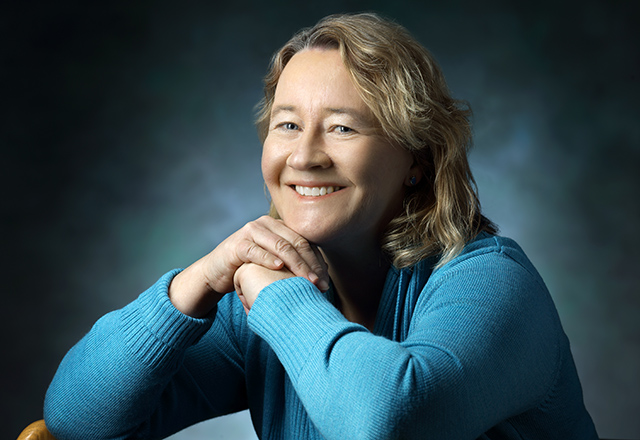 What intrigues basic scientists like me is that any time we do a series of experiments, there are going to be three or four new questions that come up when you think you’ve answered one. Our approach shows that while you can do research that tries to answer specific questions about a disease, you can also just follow your nose.