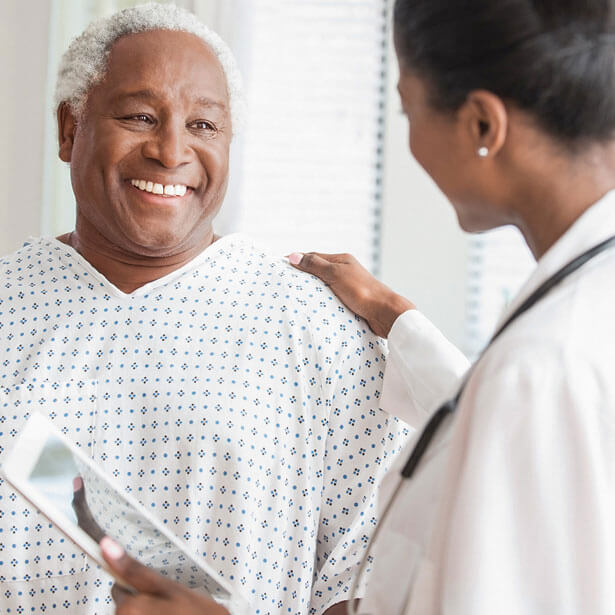 Two Johns Hopkins infectious disease physicians are at the forefront of educating the public and the medical community about the growing problem of—and emerging solutions for—so-called superbugs. We talked to Sara Cosgrove, M.D., and Pranita Tamma, M.D., directors of the Antimicrobial Stewardship and Pediatric Antimicrobial Stewardship programs, respectively, to explain what’s happening.

1. Does antibiotic resistance affect me?

Yes. Every time you take an antibiotic, it kills not only the bad bacteria but the good ones too, which changes the balance of bacteria in your gut and elsewhere in your body, possibly causing other health problems. Plus: The more antibiotics are used, the “smarter” bacteria become, which makes treating bacterial illnesses harder.

You should know, for example, that the vast majority of sore throats are not caused by strep [a bacterium], but by a virus. Same with colds and even most sinusitis. Don’t go to the doctor asking for an antibiotic. Instead, describe your symptoms and ask what you can do to feel better.

Doctors used to think that taking antibiotics was without risk. We started prescribing them more because we saw how they saved lives of people with severe bacterial infections, and thought there was little harm in giving them to people who didn’t have such severe illnesses. We didn’t know as much about the impact on gut microbes and resistance. If a drug became less effective, there was always something else to try. We now know that the risks extend beyond resistance and include allergic reactions, severe diarrhea, and damage to the kidneys and liver, to name a few. There is also a concern that new antibiotics are not being developed fast enough to treat infections from resistant bacteria.

4. What’s being done at Johns Hopkins to improve antibiotic use?

Our program has several components; chief among them is that some antibiotics can’t be prescribed in the hospital without a conversation between doctors and the antibiotic stewardship team to weigh the options. Also, once an antibiotic is prescribed, we review it after 48 hours. Is it working? Can it be modified or even stopped?

5. Are there alternatives to antibiotics?

There’s ongoing research, but right now what we need to do is educate both doctors and patients to be able to say, and hear, that what’s needed for viral colds and coughs is rest, fluids and over-the-counter pain medications. It’s OK to say no to antibiotics.