Johns Hopkins Health - Progress in the Fight Against Cancer

Progress in the Fight Against Cancer

There’s a paradigm shift happening in cancer treatment. The body’s immune system has been recruited as a defender—with promising success. 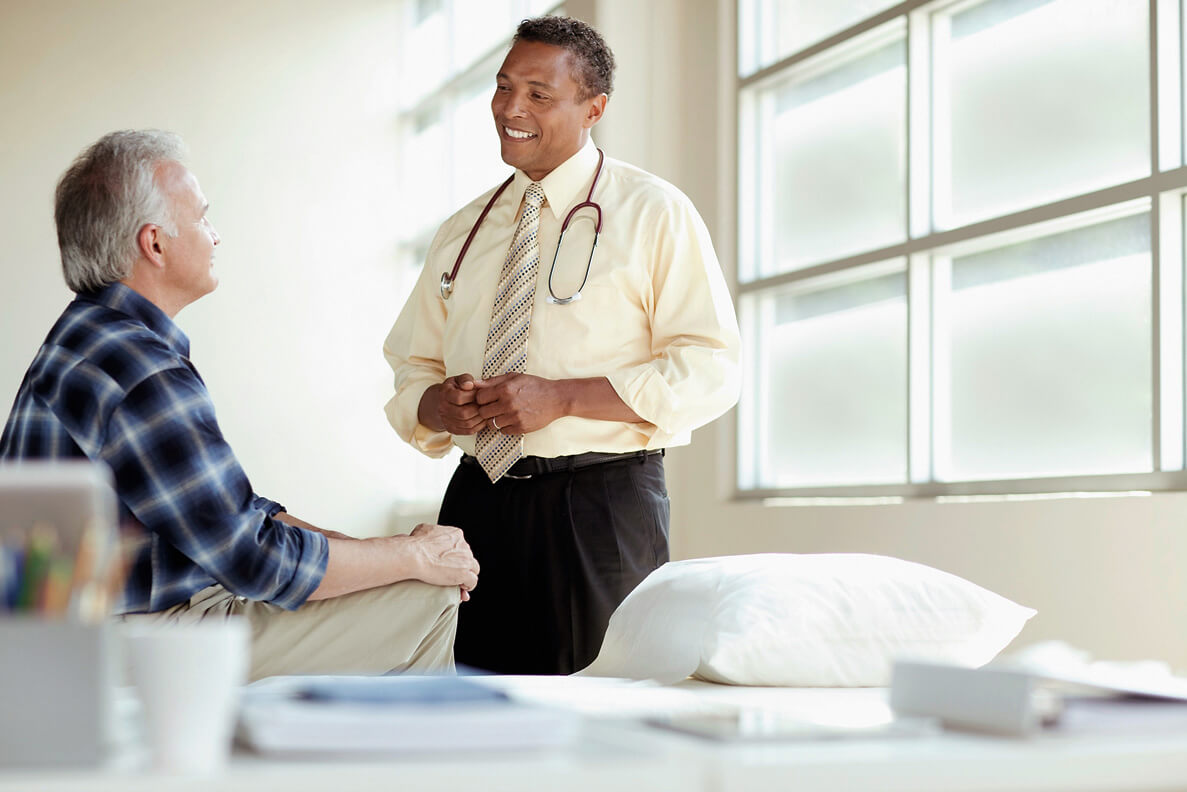 If talk of a “moonshot” to eradicate cancer sounds optimistic and sci-fi to you, consider this: Recent rapid advances in a new direction for treatment known as cancer immunotherapy are galvanizing the medical community.

“Unlike previous cancer therapies, immunotherapies are targeted not at the cancer but completely at the patient’s own immune system,” says Drew Pardoll, M.D., Ph.D., director of the Cancer Immunology and Hematopoiesis Program at the Johns Hopkins Sidney Kimmel Comprehensive Cancer Center.

“Now we know there is no such thing as a cancer a patient’s own immune system can’t go after,” he continues. “This is a game changer.”

The everyday business of the immune system is to patrol the body and fight off germs and other invaders. It’s genius at being able to recognize relatively small differences between, say, the 21,000 genes in a normal cell and the four or five genes of a virus. Then it unleashes a powerful arsenal of protective T cells to kill the cells it decides shouldn’t be there.

Certain cancer tumor cells, however, co-opt the natural system of checks and balances, says Pardoll. They send out “checkpoint proteins” that trick the attacking T cells into deactivating when they should be revving up. That allows the cancer to overrun the immune system.

How Immunotherapy Is Already Saving Lives

The first such checkpoint inhibitor drug was approved by the FDA in 2011 to treat advanced melanoma. Others have followed. Former President Jimmy Carter successfully received immunotherapy for his metastatic melanoma in 2015.

Promising responses have been seen in more than 15 different cancer types in clinical trials thus far, including half of all colon cancers, one-quarter of uterine cancers, and many prostate, stomach, lung, kidney and pancreatic cancers.

“We have a system we believe should be our best anticancer weapon,” says Pardoll. “In just the past six or seven years, this belief has been borne out in patients; that’s what’s been so stunning.”

Jump-starting the Future from Here

Earlier this year, Johns Hopkins announced the new Bloomberg-Kimmel Institute for Cancer Immunotherapy. Its research goal: unlocking the secrets of how to strengthen the body’s own defenses to block all types of cancer.

Focus areas include learning more about immune system regulation and how to tweak it to safely manage the best response rates. Therapies being explored: cancer vaccines, the genetic engineering of T cells and combinations of different immunotherapies.

“This is about unleashing the cells that we believe most people already have to control or even cure cancer,” says Drew Pardoll, M.D., Ph.D., the institute’s inaugural director.

Read more about immunotherapy and the Bloomberg-Kimmel Institute at hopkinscancer.org.

Cancer research will progress more in the next 10 years than it has in 50 years.