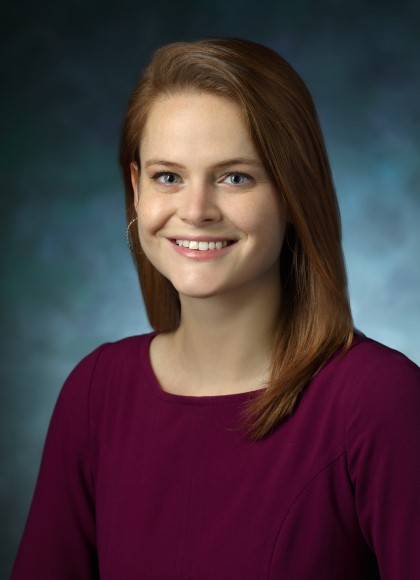 Prior to joining Johns Hopkins, Caslon was a reporter, producer and anchor for more than six years, spending a majority of her career at KTUU-TV in Anchorage, Alaska. There, she received two Edward R. Murrow awards, various Alaska press recognitions and several regional Emmy nominations. She’s also served as communications director for the Iowa region of the American Red Cross and worked in media relations at the Defense Health Agency.

Caslon grew up in Des Moines, Iowa, and received a bachelor’s degree in journalism at Columbia College Chicago.