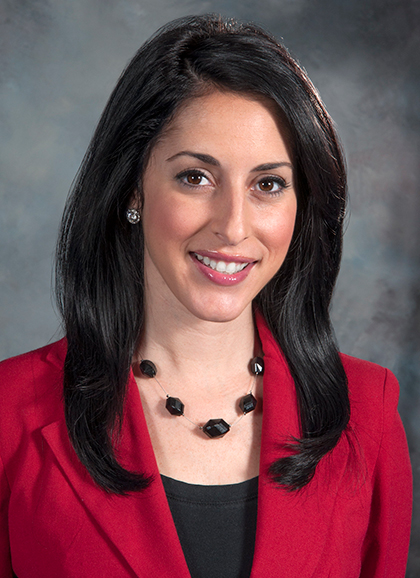 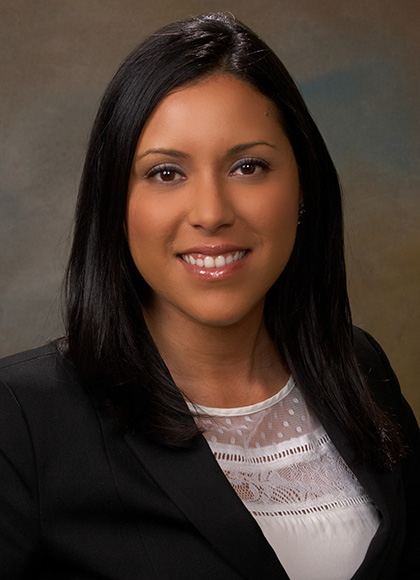 Natalia Diaz has been the senior director of marketing and communications for Johns Hopkins All Children's Hospital, St. Petersburg, Fla., since September 2019. In her role, Natalia directs the marketing, public relations and internal communications efforts to promote key service lines and tell engaging patient stories.