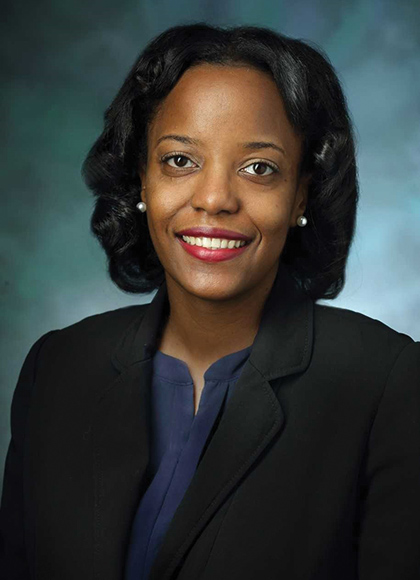 Waun'Shae is a media relations specialist with the Johns Hopkins public relations, media relations, and corporate communications team. In her role, she publicizes the ground-breaking research conducted at Johns Hopkins through news releases and other mediums, captures compelling patient stories and works to maintain as well foster bonds with external media.

Waun'Shae has more than 12 years of experience working in healthcare, from diabetes care research to EMS work in Baltimore and Baltimore County. Prior to joining the public relations, media relations, and corporate communications team, she served as clinical customer service coordinator within the Johns Hopkins Pediatric Intensive Care Unit, where she participated on a variety of committees and collaborated with patients, families and staff to enhance the patient experience and staff engagement. 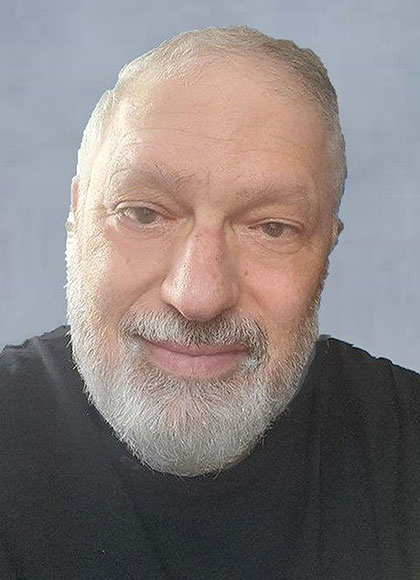 A seasoned science and medical communicator with expertise in public affairs, journalism and broadcast media, Michael joined the Johns Hopkins Medicine public relations, media relations, and corporate communications team as senior media relations representative in March 2019. In this role, he communicates and promotes the research, clinical advances, service lines and related initiatives for a diverse group of the institute's divisions.

Michael came to Hopkins after 27 years at the federal government's National Institute of Standards and Technology (NIST). At NIST, he served from 1991 to 2007 as director of media relations and then for the next 11 years as senior communications officer.

Prior to NIST, Michael worked as a reporter for the Houston Chronicle, a medical TV writer/producer for the University of Texas Health Science Center at Houston, a features reporter at an NPR affiliate, an ABC-TV news producer, an audiovisual production manager and media officer for a Fortune 500 oil and gas company, and a press officer/science writer for the National Cancer Institute. He also penned the popular "Answer Line" question-and-answer column for the Journal newspapers in the Greater Washington, D.C., area from 1990 until 2006.

Michael holds bachelor’s degrees in microbiology from Clemson University and communications from the University of Houston, and he completed one year toward a Ph.D. in virology at Baylor College of Medicine. He is a member of the D.C. Science Writers Association and the National Association of Science Writers (for which he is co-chair of the Public Information Officers Committee), and he serves on the board of directors for the Baltimore-Washington Clemson Alumni Club.