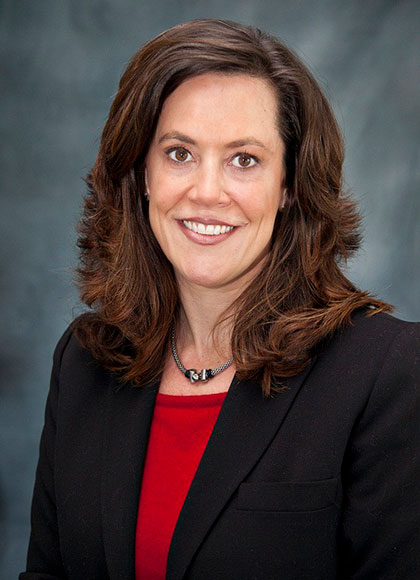 Prior to this position, Kim spent nine years as associate director of communications and public affairs for Johns Hopkins Children's Center, where she managed media relations, video production and special event coordination for the hospital. A journalist for nearly ten years, Kim was a senior news producer, medical news producer, and newsroom manager at the Baltimore CBS and ABC television affiliates and a coordinating producer at Maryland Public Television. Over the years, Kim has received several Tellys, a nomination for an Emmy and an award of merit from the Society for Healthcare Strategy and Market Development.