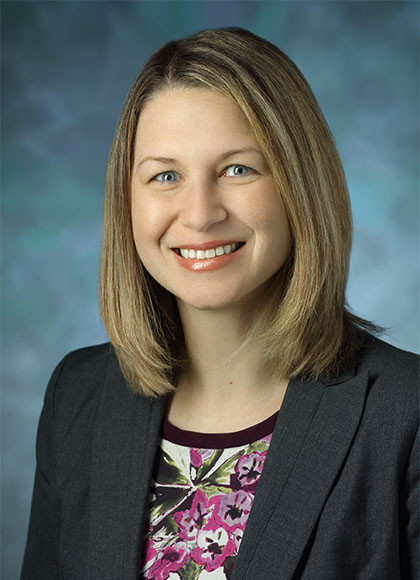 Throughout her career, Polyniak has held a wide range of positions in the communications industry in Maryland. Her professional experience began at WBFF-TV Fox45 in Baltimore, where she served in different producing roles. She also held positions at Maryland Public Television, in marketing and communications at a local Baltimore hospital and as a freelance writer. Polyniak has written for various formats, including television news, print publications, the Internet and social media.

Polyniak earned an M.A. in writing from The Johns Hopkins University and a B.A. in mass communication from Towson University.