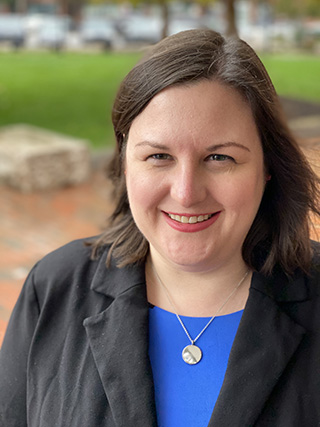 She is a graduate of Salisbury University with a degree in communication arts. 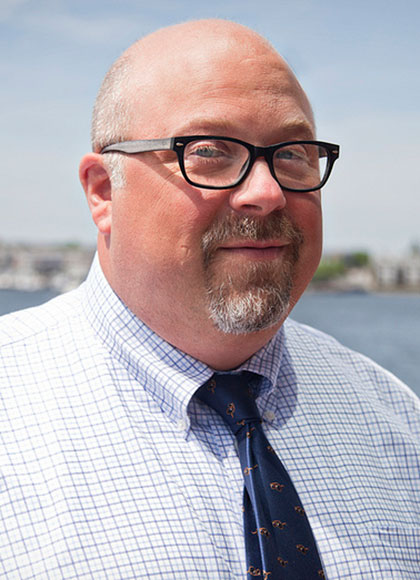 Senior Communications Specialist Patrick Smith joined the public relations, media relations, and corporate communications team in March of 2013 after six years as communications director at the People's Community Health Centers in Baltimore, a historic nonprofit clinic specializing in health care for the underserved.

A consultant to such clients as the National Governors Association, Porter Novelli, the U.S. Telecom Association and the National Association of Community Health Centers, Smith began his career as a newspaper reporter at the Dundalk Eagle. He holds a B.S. degree in English from Towson University.