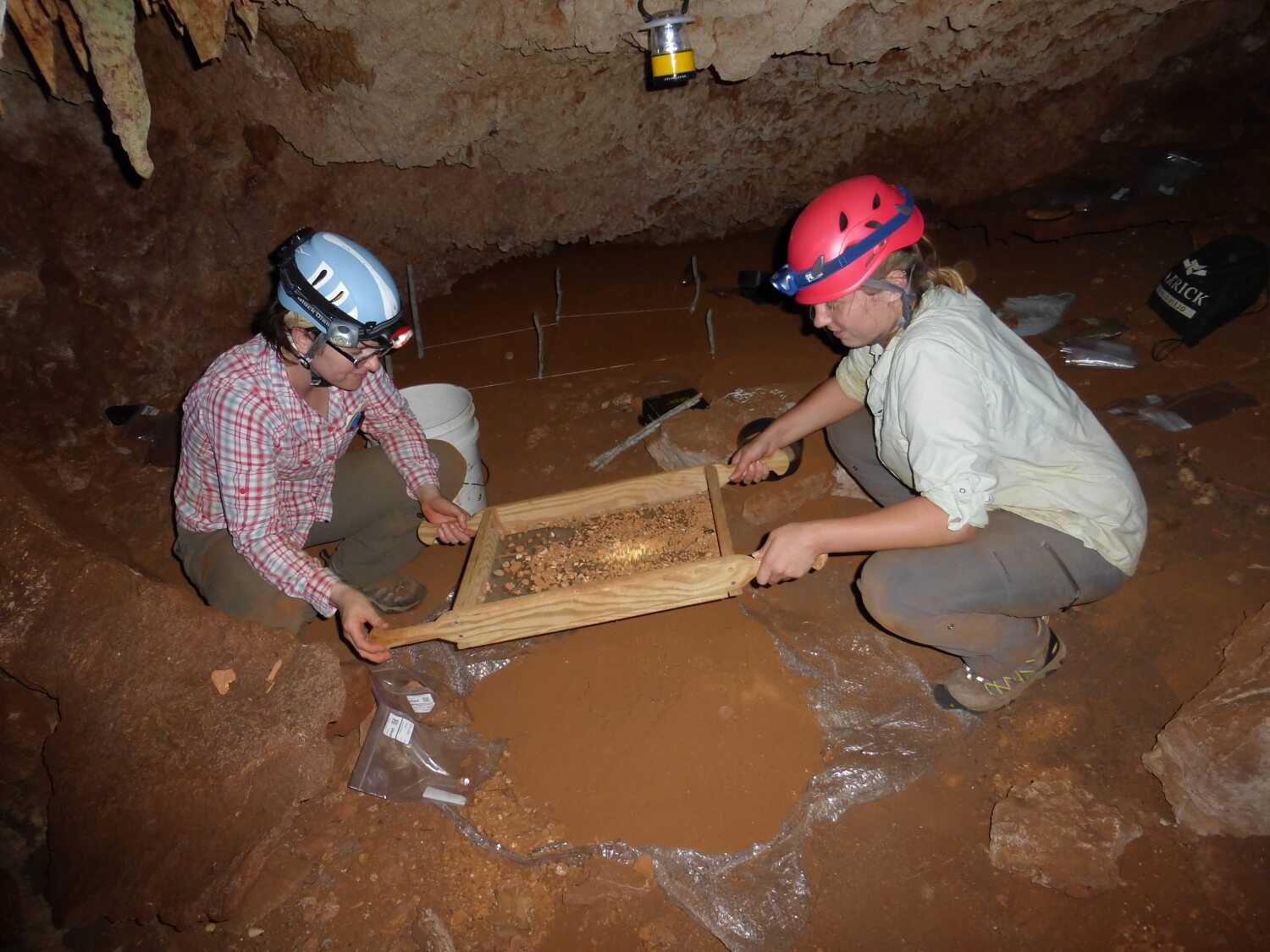 A Johns Hopkins paleontologist and her collaborative team of scientists report they have clear evidence that the arrival of humans and subsequent human activity throughout the islands of the Caribbean were likely the primary causes of the extinction of native mammal species there.  The evidence, they say, highlights the need for urgent human intervention to protect the native mammal species still inhabiting the region.

In an article published in the Annual Review of Ecology, Evolution, and Systematics, the investigators describe a chronology they developed from collecting established fossil dates reported in hundreds of already-published and peer reviewed papers in an array of scientific journals.  The data, they say, shows mammal extinctions at much higher rates occurring after the arrival of humans on various islands in the Caribbean.

The team’s analysis found “the timing of extinctions indicates humans played a role in the disappearance of many of the endemic Caribbean mammals,” says Siobhan Cooke, Ph.D., assistant professor of functional anatomy and evolution at Johns Hopkins University School of Medicine.

The team created its chronology by collecting and analyzing published extinction dates of mammals from the fossil record and comparing them to the first arrival dates of humans.

The authors showed that after each wave of human arrival, mammal extinctions followed, presumably caused by hunting and loss of native mammal habitat due to settlement and agricultural development.

The final wave of human settlement in the Caribbean, the European colonization, severely altered the native ecosystem, Cooke and her team say, owing to the introduction of destructive invasive species by Europeans, including ants, rats, mice, cats, goats, cows, horses, and pigs, many of which established feral populations and pushed the remaining native mammals out of their ecological niches.

The introduction of invasive species coupled with landscape transformation through the clear-cutting of forests for cultivation of commercial field crops such as sugar cane, cotton, coffee and rice, caused “a large burst of extinctions” during that period, says Cooke.  Currently, agriculture, mining, and urban development continue to disrupt the native ecosystem.

The mammals that survived these waves of extinction are primarily bats and insectivores, including shrews, says Cooke.  Currently, 60 native bat species remain on the islands, nine of which are threatened with extinction, and only 12 other native mammal species survive, eight of which are threatened with extinction, including the hutia, a large rodent, and the solenodon, a shrew-like mammal.

“The current situation is so precarious that if a single cave collapses in a hurricane, for example, an entire species of bats could go extinct,” says Cooke.  “Moving forward, it’s clear that we need to manage these threatened and endangered species with a hands-on approach.  They need our help to survive.”  Native bats are critical to the long-term sustainability of the native ecosystem, as they pollinate flowers, spread seeds and control insect populations.

Cooke’s team is now working to bring together a larger interdisciplinary team to create an intensive conservation management plan incorporating the expertise of conservation researchers, biologists, ecologists, policy-makers, educators, and land and wildlife management experts to save the last surviving native Caribbean mammals.  “Our approach on this paper has been deeply collaborative with each co-author bringing their own area of expertise to the table to address these difficult problems,” says Cooke.  “To save this community of mammals we need a community of people working together.”