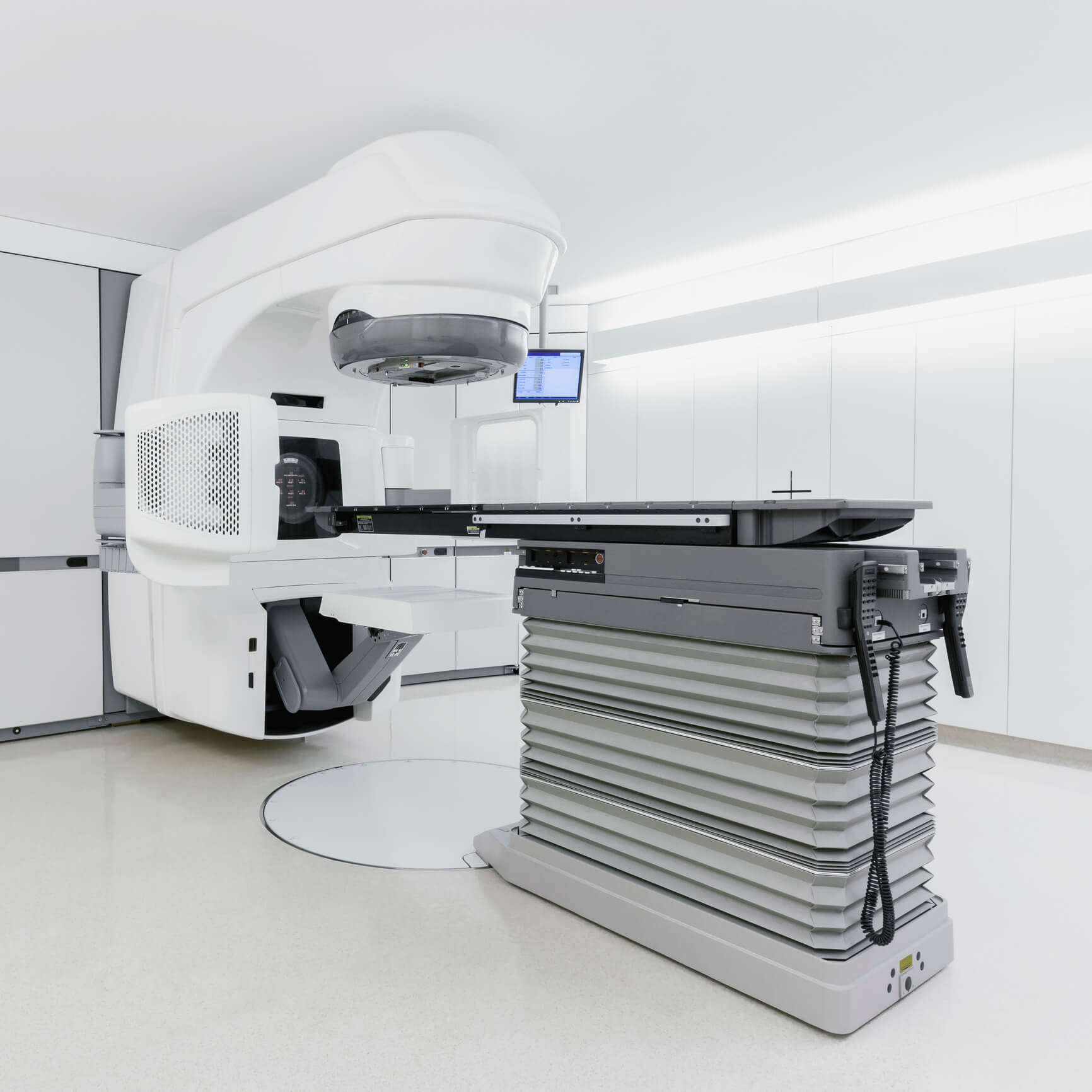 Below are brief descriptions of research results scheduled for presentation by Johns Hopkins Kimmel Cancer Center scientists at the 2017 Annual Meeting of the American Society for Radiation Oncology (ASTRO), Sept. 24–27, in San Diego.

As part of a cooperative group trial from the Children’s Oncology Group, Johns Hopkins scientists have shown that a commonly used cancer treatment known as intensity modulated radiation therapy (IMRT) delivered more radiation to tumors and less to normal, healthy surrounding tissues in children with advanced muscle cancers when compared with a less-tailored approach to radiation delivery. The findings, presented at the 2017 ASTRO Annual Meeting, could help decrease the chances of serious side effects of radiation therapy, which are especially worrisome in still-growing children.

Each year, hundreds of soft tissue sarcomas, or muscle tumors, are diagnosed in children and young adults in the U.S., says study leader Stephanie A. Terezakis, M.D., associate professor of radiation oncology and molecular radiation sciences at the Johns Hopkins University School of Medicine and Kimmel Cancer Center. These tumors are often aggressive, with rapid growth and a high risk of metastasis, requiring equally aggressive treatment.

Standard treatment includes radiation before surgery, a protocol designed to shrink a tumor and reduce the chances that malignant cells will migrate. However, Terezakis explains, radiation is associated with potentially debilitating side effects, including growth deformities, bone fractures and scar tissue that can affect mobility, along with secondary tumor development. Children are particularly sensitive to these side effects, she says, which can affect them over the course of their lives.

Tailoring the radiation dose and target area—delivering just enough to shrink the tumor without significantly affecting surrounding tissues—can minimize the side effects, but it’s been unclear which of several radiation protocols might work best. To better understand the differences among techniques, she and her colleagues compared two main types of radiation treatment for soft tissue sarcomas: 3D conformal radiation therapy (3D-CRT), which uses digital diagnostic imaging, powerful computers and specialized software to conform radiation beams to the shape of the tumor, and IMRT, which delivers radiation patterned to match the shape of the tumor by modifying intensity of the radiation beams.

The researchers examined the radiation therapy plans from 56 patients with soft tissue sarcomas who underwent radiation at hospitals across the country including The Johns Hopkins Hospital. Thirty-eight of the patients were treated with 3D-CRT and 18 with IMRT. Combining information from patients’ CT scans with their radiation plans, the researchers used a specialized computer program to determine the radiation dose that both the tumor and surrounding tissues had likely received. All of the patients were younger than 30.

Their results showed that the tumors of patients treated with IMRT received about 8 percent more of the prescribed dose of radiation than patients treated with 3D-CRT. Additionally, about 5 percent less of the IMRT patients’ skin was exposed. Because radiation exposure affects wound healing, Terezakis explains, even a small percentage less exposure could have a dramatic effect on how well patients heal after surgery.

“Our findings show that with IMRT, patients are receiving more tailored radiation treatment,” she says.

She and her colleagues plan to study whether this more controlled treatment translates into better long-term outcomes in future studies.

Patients with lung cancer who visit a single-day multidisciplinary clinic at Johns Hopkins Medicine see various thoracic oncology specialists on the same day after they have met in a tumor board-style meeting to discuss each patient’s history, pathology and imaging. These patients, say the Johns Hopkins experts, have highly collaborative treatment plans as a result, and the patients experience significant reductions in health care resources used and hospital charges billed during the period leading up to their lung cancer treatment compared with those getting traditional models of lung cancer care, a study led by Johns Hopkins researchers shows. The findings, presented at the 2017 ASTRO Annual Meeting, should further encourage the development of similar integrated clinics across the country, the researchers say.

This physician-based health care model, designed to accommodate the schedules of busy specialists, is stressful for patients, and sometimes leads to unnecessary additional or repetitive testing and care that can decrease good outcomes and drive up costs.

In a previous study led by Johns Hopkins radiation oncologist Russell Hales, M.D.—reported at the 2016 ASTRO Annual Meeting—Voong, Hales and their colleagues showed that 139 non-small cell lung cancer patients who received care at Johns Hopkins’ thoracic oncology multidisciplinary clinic had lived nearly 10 months longer on average than 169 patients who were not seen in the special clinic. In the new study, the researchers examined whether the clinic also reduced medical costs.

Voong and her team gathered detailed financial data from the billing records of the same set of 308 patients, including professional fees—the cost of provider visits, exams and tests—during a 90-day period before any cancer treatment started.

Their updated results showed that, on average, there were no differences in the frequency of PET, CT, or MRI scans between the group that attended the multidisciplinary clinic and the one that didn’t. However, those in the multidisciplinary clinic group received significantly fewer other exams (an average of 3.7 versus 2.8) and saw fewer health care providers (an average of 6.7 versus 4.8). The average cost savings of these fewer professional fee services was about $1,700 per patient.

With the addition of technical fees—those that the hospital itself charges for supplies and services—the savings were even more substantial, estimated at nearly $6,000 per patient.

“If we have a clinic model that improves outcomes and we can tack on a cost savings as well, it’s a win-win,” Voong says. Models like Johns Hopkins’ thoracic oncology multidisciplinary clinic, says Voong, could work for a variety of other diseases at Johns Hopkins and other medical centers.

She and her colleagues plan to study whether savings continue while patients receive treatment.