Half of Survivors Jobless After a Year and Lost Nearly Two-Thirds of Annual Income
Release Date: April 28, 2017 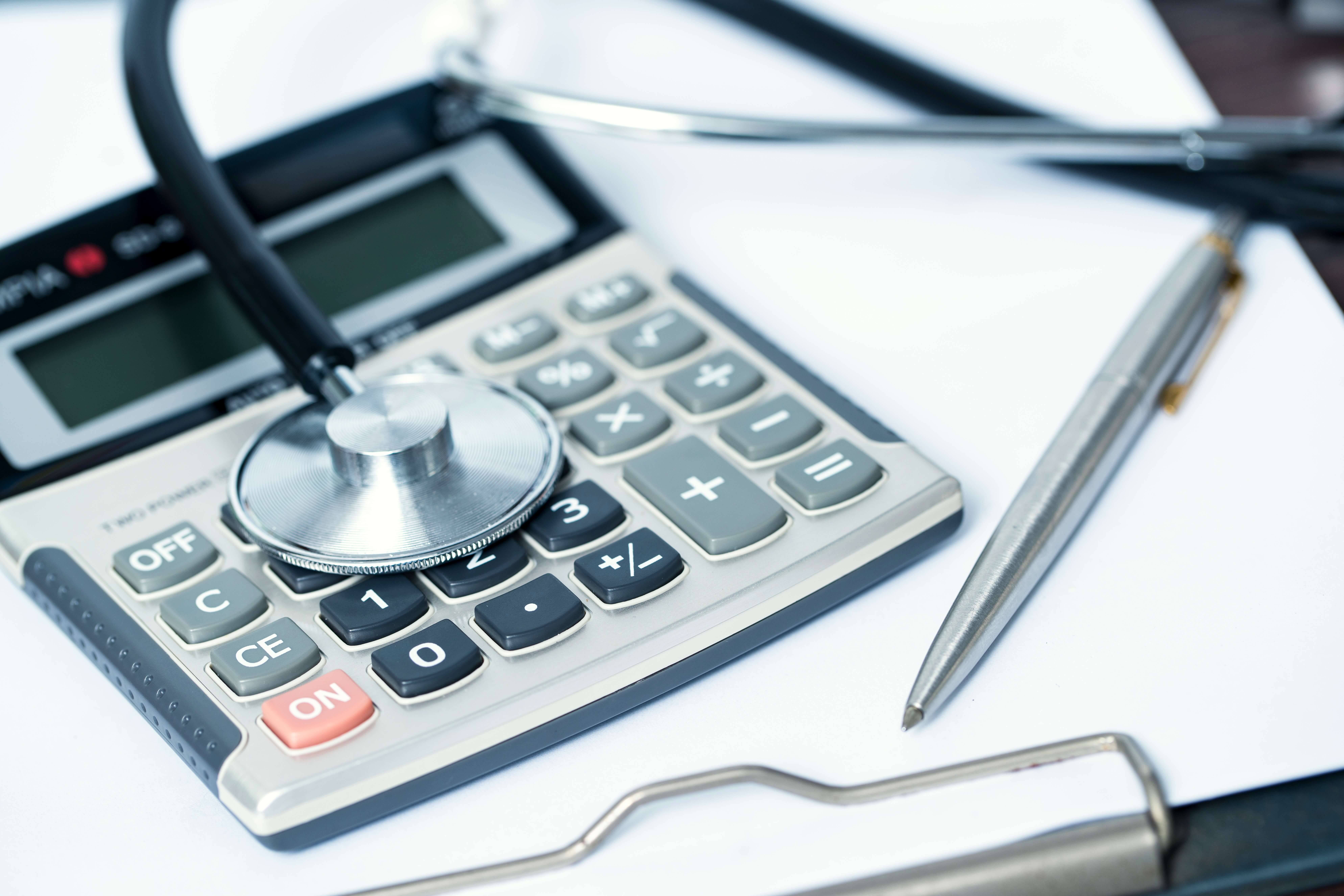 A new study found that half of ARDS survivors were jobless after a year & lost nearly two-thirds of their annual income.
Credit: iStock

According to a new multicenter study, nearly half of previously employed adult survivors of acute respiratory distress syndrome were jobless one year after hospital discharge, and are estimated to have lost an average of $27,000 in earnings.

A summary of the research was published on April 28 in the American Journal of Respiratory and Critical Care Medicine.

Acute respiratory distress syndrome (ARDS) is a lung condition often caused by severe infection or trauma, and marked by fluid build up in the lungs’ air sacs. The resulting damage leads to a substantial decrease in oxygen reaching the bloodstream and rapidly developing difficulty with breathing. Patients are usually hospitalized and placed on a life-supporting ventilator. ARDS affects approximately 200,000 Americans every year. ARDS survivors often have long-lasting impairments such as cognitive dysfunction, mental health issues and physical impairments, all of which may affect employment.

“This study is important and novel given its comprehensive evaluation of joblessness among almost 400 previously employed ARDS survivors from multiple sites across the U.S.,” says Dale Needham, F.C.P.A, M.D., Ph.D., professor of medicine and of physical medicine and rehabilitation at the Johns Hopkins University School of Medicine and senior author of the study.

“Multiple studies have suggested that joblessness is common in people who survive ARDS, but to our knowledge, none have carefully tracked those who returned to work or subsequently lost their jobs, performed an in-depth analysis of risk factors for joblessness, and evaluated the impact of joblessness on lost earnings and health care coverage,” adds Biren Kamdar, M.D., M.B.A., M.H.S., assistant professor of medicine at the David Geffen School of Medicine at UCLA and the study’s first author. One important goal of the research, the scientists say, is to better identify specific risk factors for joblessness and to inform future interventions aimed at reducing joblessness after ARDS.

The new study was conducted as part of the ARDS Network Long-Term Outcome Study (ALTOS), a national multicenter prospective study longitudinally evaluating ARDS survivors recruited from 2006 to 2014, including patients from 43 hospitals across the U.S.

For the analysis, the investigators recruited 922 survivors and interviewed them by telephone at six months and 12 months after the onset of their ARDS. Each survivor was asked about employment status, hours working per week, how long before they returned  to work following hospital discharge, perceived effectiveness at work and major change in occupation.

The research team estimated lost earnings using age- and sex-matched wage data from the U.S. Bureau of Labor Statistics. Individual survivors’ matched wages were multiplied by the number of hours worked prior to hospitalization to determine potential earnings and by current hours worked to determine estimated earnings. Estimated lost earnings were calculated as the difference between estimated and potential earnings.

Of the 922 survivors, 386 (42 percent) were employed prior to ARDS. The average age of these previously employed survivors was 45 years, 56 percent were male and 4 percent were 65 years or older.

Throughout the 12-month follow-up, non-retired jobless survivors had an average estimated earnings loss of about $27,000 each, or 60 percent of their pre-ARDS annual earnings. The research team also saw a substantial decline in private health insurance coverage (from 44 to 30 percent) and a rise in Medicare and Medicaid enrollment (33 to 49 percent), with little change in uninsured status.

For the 68 percent of ARDS survivors who returned to work by the end of the follow-up year, the median time to return was 13 weeks after discharge. Of those, 43 percent never returned to the number of previous hours worked, 27 percent self-reported reduced effectiveness at work, and 24 percent later lost their jobs.

The team found that older, non-white survivors, and those experiencing a longer hospitalization for their ARDS had greater delays in returning to work. Severity of illness and sex, however, did not affect time to return to work.

“These results cry out for those in our medical field to investigate occupational rehabilitation strategies and other interventions to address the problem of post-discharge joblessness,” Needham says. “Health care providers need to start asking themselves, ‘What can we do to help patients regain meaningful employment,’ and not just concern ourselves with their survival.”

“We believe that ARDS survivors are often jobless due to a combination of physical, psychological and cognitive impairments that may result, in part, from a culture of deep sedation and bed rest that plagues many ICUs. Perhaps if we can start rehabilitation very early, while patients are still on life support in the intensive care unit, getting them awake, thinking and moving sooner, this may result in greater cognitive and physical stimulation and improved well-being. This change in culture can occur and is part of regular clinical practice in our medical ICU at The Johns Hopkins Hospital.”

Other authors on this paper include Minxuan Huang, Victor D. Dinglas and Elizabeth Colantuoni of The Johns Hopkins University, Till M. von Wachter of the University of California at Los Angeles, and Ramona O. Hopkins of Intermountain Medical Center in Utah.