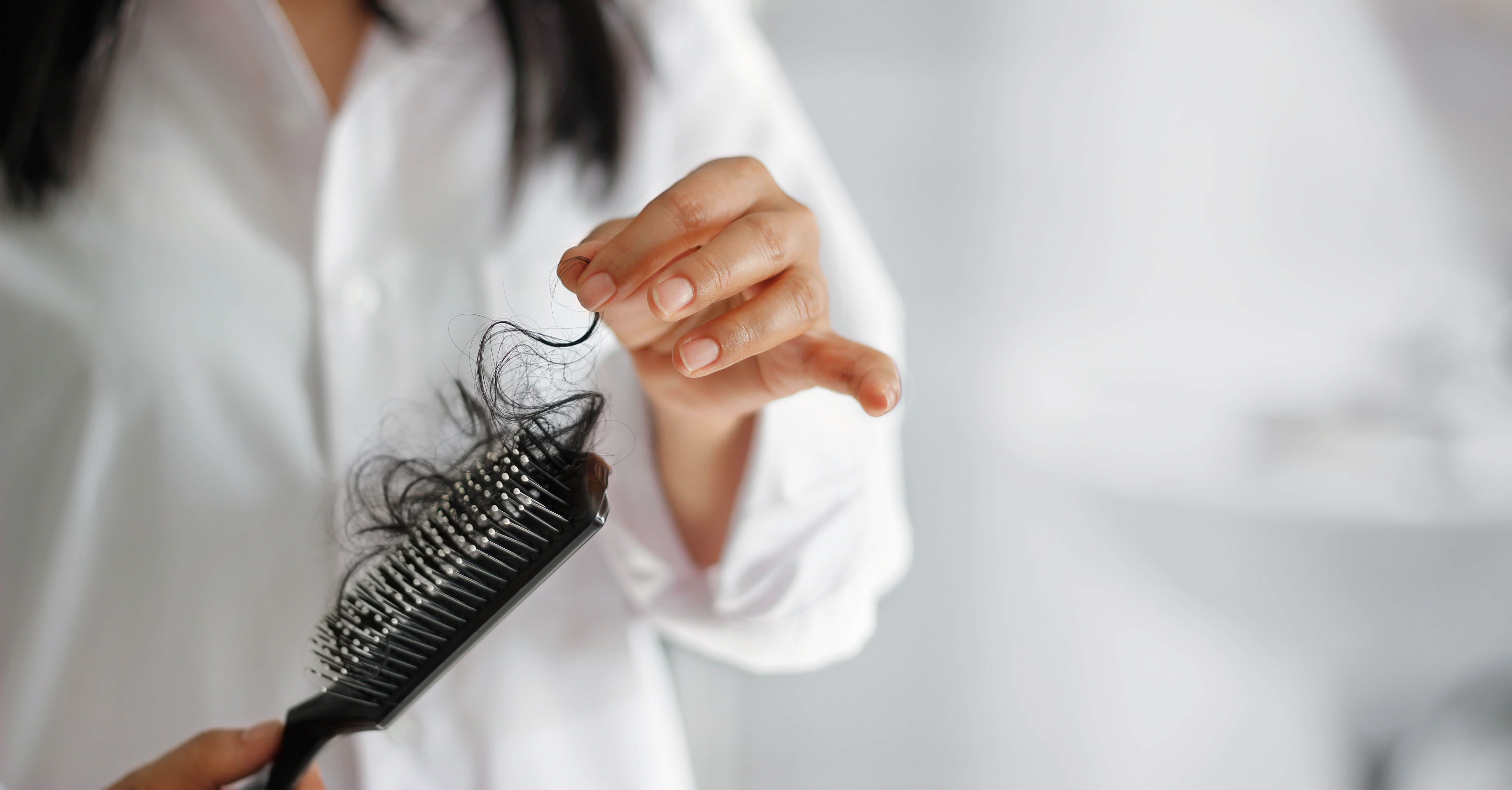 In a study of medical records gathered on hundreds of thousands of African-American women, Johns Hopkins researchers say they have evidence that women with a common form of hair loss have an increased chance of developing uterine leiomyomas, or fibroids.

In a report on the research, published in the December 27 issue of JAMA Dermatology, the researchers call on physicians who treat women with central centrifugal cicatricial alopecia (CCCA) to make patients aware that they may be at increased risk for fibroids and should be screened for the condition, particularly if they have symptoms such as heavy bleeding and pain.

CCCA predominantly affects black women and is the most common form of permanent alopecia in this population. The excess scar tissue that forms as a result of this type of hair loss may also explain the higher risk for uterine fibroids, which are characterized by fibrous growths in the lining of the womb. Crystal Aguh, M.D., assistant professor of dermatology at the Johns Hopkins University School of Medicine, says the scarring associated with CCCA is similar to the scarring associated with excess fibrous tissue elsewhere in the body, a situation that may explain why women with this type of hair loss are at a higher risk for fibroids.

People of African descent, she notes, are more prone to develop other disorders of abnormal scarring, termed fibroproliferative disorders, such as keloids (a type of raised scar after trauma), scleroderma (an autoimmune disorder marked by thickening of the skin as well as internal organs), some types of lupus and clogged arteries.

During a four-year period from 2013-2017, the researchers analyzed patient data from the Johns Hopkins electronic medical record system (Epic) of 487,104 black women ages 18 and over. The prevalence of those with fibroids was compared in patients with and without CCCA.

Overall, the researchers found that 13.9 percent of women with CCCA also had a history of uterine fibroids compared to only 3.3 percent of black women without the condition. In absolute numbers, out of the 486,000 women who were reviewed, 16,212 had fibroids.

Within that population, 447 had CCCA, of which 62 had fibroids. The findings translate to a fivefold increased risk of uterine fibroids in women with CCCA, compared to age, sex and race matched controls.

Aguh cautions that their study does not suggest any cause and effect relationship, or prove a common cause for both conditions. “The cause of the link between the two conditions remains unclear,” she says.

However, the association was strong enough, she adds, to recommend that physicians and patients be made aware of it.

Women with this type of scarring alopecia should be screened not only for fibroids, but also for other disorders associated with excess fibrous tissue, Aguh says.

An estimated 70 percent of white women and between 80 and 90 percent of African-American women will develop fibroids by age 50, according to the NIH, and while CCCA is likely underdiagnosed, some estimates report a prevalence of rates as high as 17 percent of black women having this condition.

The other authors on this paper were Ginette A. Okoye, M.D. of Johns Hopkins and Yemisi Dina of Meharry Medical College.