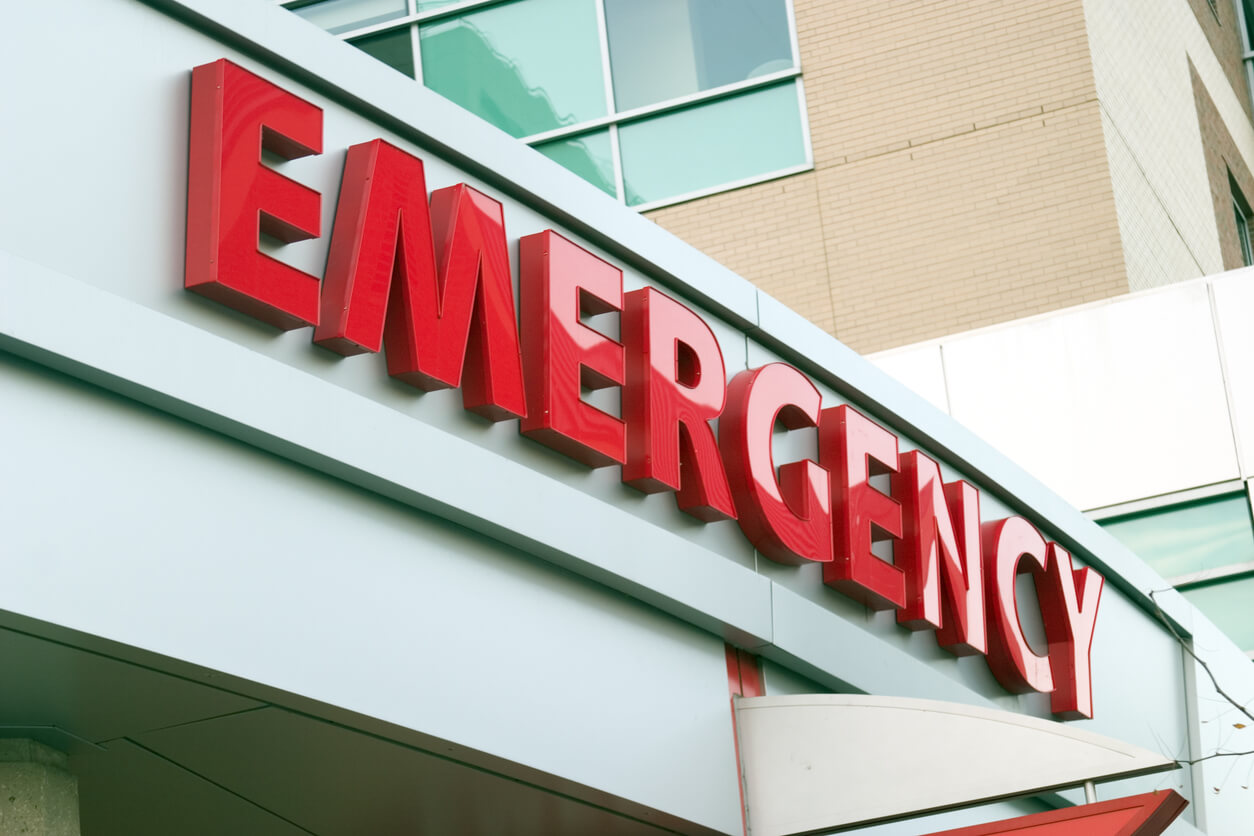 As the debate surrounding the Affordable Care Act (ACA) looms in the U.S. Congress, Johns Hopkins researchers are weighing in on one aspect of the law. In 2014, as part of the ACA, Maryland was one of the states that expanded eligibility for its Medicaid program. One of the proposed benefits of expanding Medicaid under the ACA was a reduction in emergency department patient visits. However, some research prior to the ACA implementation found new Medicaid enrollees increased their visits to the emergency department.

“Through the Medicaid expansion, there were some people who believed more patients would choose to go to primary care providers instead of the emergency department, because now they have health coverage, and there were some people who believed that the expansion would swamp the emergency department,” says Eili Klein, Ph.D., M.A., assistant professor of Emergency Medicine in the Johns Hopkins University School of Medicine. “We wanted to look at what actually happened.”

In a paper published in the Annals of Emergency Medicine, researchers analyzed patient visits at emergency departments across Maryland both for an 18-month period before the Medicaid expansion took effect and an 18-month period afterward using data from the state’s Health Services Cost Review Commission. The initial six months of 2014 were excluded in the analysis, researchers say, to control for the initial expansion of insurance that year when people were still being enrolled in Medicaid. According to researchers’ findings, the number of people covered by Medicaid in Maryland increased more than 20 percent, or 160,000, and the total number of emergency Department visits in Maryland fell by more than 36,000 during the study period. “Thirty-six thousand may seem like a lot of visits, but, in Maryland, that only equates to about a 1 percent change,” Klein says. “So, the effect of expanding Medicaid seems to have had no effect on emergency department utilization at an aggregate level.”

The study also showed that Medicaid-covered visits increased by almost 6 percent, while the number of uninsured patient visits decreased almost 6 percent. “When the patients came in to the emergency department, the payer mix changed. So people were much more likely to be insured now than they were previously. And most of that was people who were uninsured who then became insured by Medicaid.”

The research also showed that out of the uninsured patients that visited an emergency department before the ACA, 37 percent made at least one visit to the ED during the post-ACA study period. About 28 percent of those patients remained uninsured for all visits, while 31 percent were consistently enrolled in Medicaid.

“It was unrealistic to expect emergency department visits to decrease immediately after the ACA enactment,” says Gabor Kelen, M.D., director of the Johns Hopkins Department of Emergency Medicine. “The ACA did not really address incremental primary care access for the newly insured. Many new Medicaid-insured patients are still dealing with serious conditions that require emergency hospital care. Also, a population who could only previously receive care in the emergency department is not likely to immediately change this tendency.”

While the ACA did not reduce the burden on emergency departments, researchers say the ACA does have benefits.

“It does protect many patients from expenses of health care services and gives hospitals increased financial security,” Klein says.

Tim Xu, M.P.P., was supported by a medical student research grant from the Society for Academic Emergency Medicine.