Repeal All of Obamacare? Primary Care Physicians Not In Favor, Survey Suggests - 01/25/2017

Repeal All of Obamacare? Primary Care Physicians Not In Favor, Survey Suggests 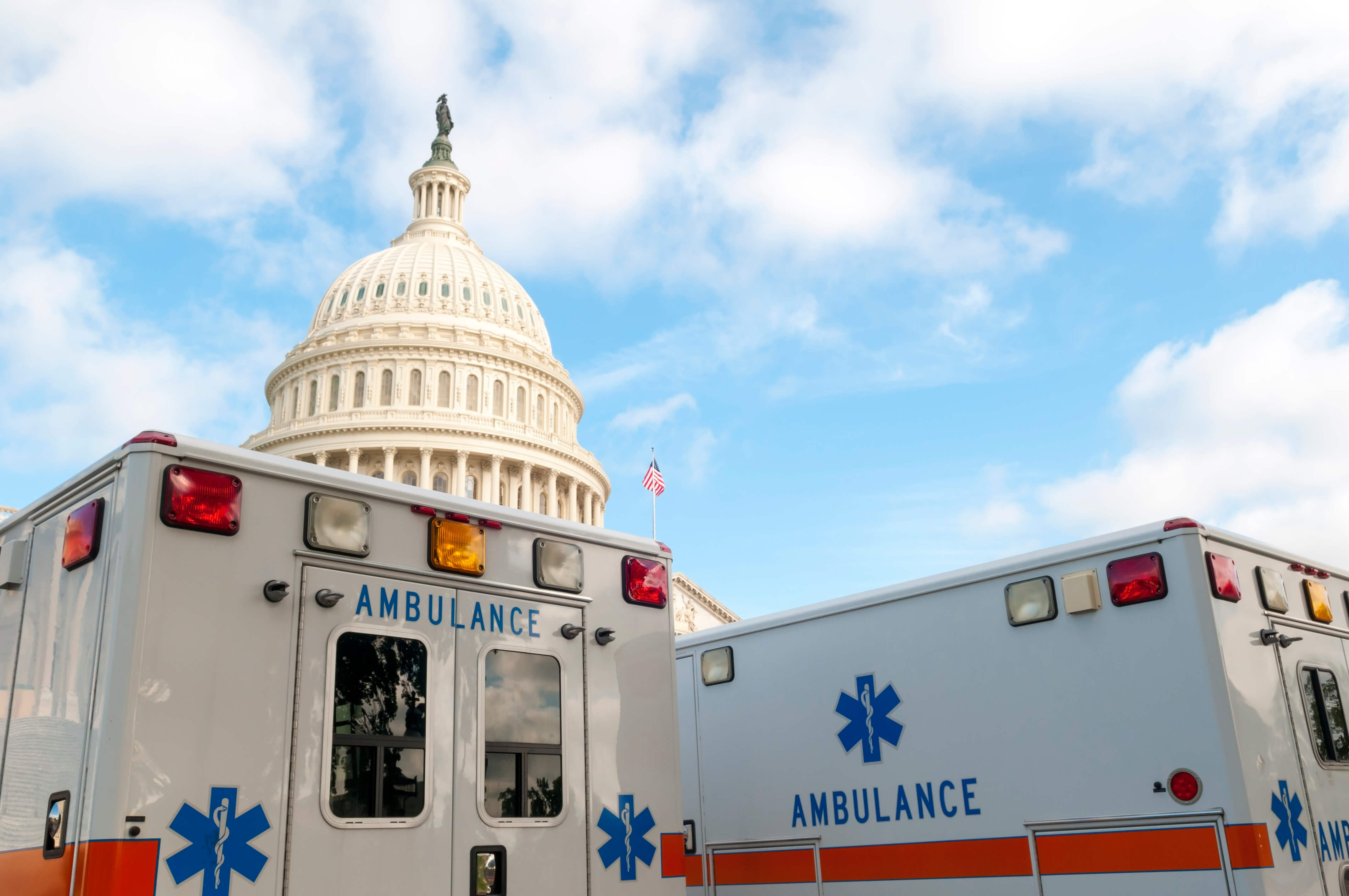 Results of a random sample survey of 426 primary care physicians by a team of researchers found that the majority does not support repealing the Patient Protection and Affordable Care Act in its entirety, and the percentage of those who support complete repeal is lower than that of the general public.

In a summary of the survey results, published in the New England Journal of Medicine on Jan. 25, the research team says 15 percent of responding physicians supported complete repeal of the act. Of those who self-reported voting for President Donald Trump, 38 percent did so.

“Primary care physicians are on the front lines of health care—they are physicians that patients know best and turn to first when they are sick. With primary care physicians often helping patients navigate challenges with their insurance, it is critical to understand their perspectives on the repeal of the act,” says Craig Pollack, M.D., M.H.S., associate professor of medicine at the Johns Hopkins University School of Medicine and the paper’s lead author.

Pollack and his colleagues conducted the mail and phone survey from December 2016 to January 2017 with a random sample of internal medicine physicians, pediatricians, geriatricians and family practitioners. The participants were drawn from the American Medical Association’s Physician Masterfile, a database of more than 1.4 million physicians, residents and medical students in the United States.

Physicians received two mailings and a phone call, with an option to complete the survey online. A $2 incentive was included in the first mailing.

In response to the question “What would you like to see the federal policymakers do with the Affordable Care Act?” 15 percent of respondents wanted it repealed in its entirety. This is lower than the 26 percent of the general public that wanted the act repealed, according to a recent Kaiser Family Foundation poll.

The researchers found strong support for elements of the act that increased health insurance coverage: 95 percent indicated support for insurance-market regulations that prohibit insurance companies from denying coverage or charging higher prices on the basis of pre-existing conditions, a hallmark of the act. And 88 percent supported allowing young adults to remain on their parents’ plan until age 26.

“What we heard is that the majority of primary care physicians are open to changes in the law but overwhelmingly opposed full repeal,” says Pollack. 74 percent of respondents favored making changes to the act, such as creating a public option like Medicare to compete with private plans, paying physicians for value rather than volume and increasing the use of health savings accounts. In contrast, less than a third of physicians (29 percent) were in favor of increasing the use of high-deductible health plans.

“We don’t yet know what provisions may be repealed or modified, but we have started to see signs of what could be coming, and what has been absent in the conversation so far is how physicians feel the law has impacted their patients’ and the care they are able to deliver,” says co-author David Grande, M.D., M.P.A., assistant professor of medicine at the University of Pennsylvania Perelman School of Medicine and director of policy at Penn’s Leonard Davis Institute of Health Economics.

Katrina Armstrong of Massachusetts General Hospital was another author of this paper.