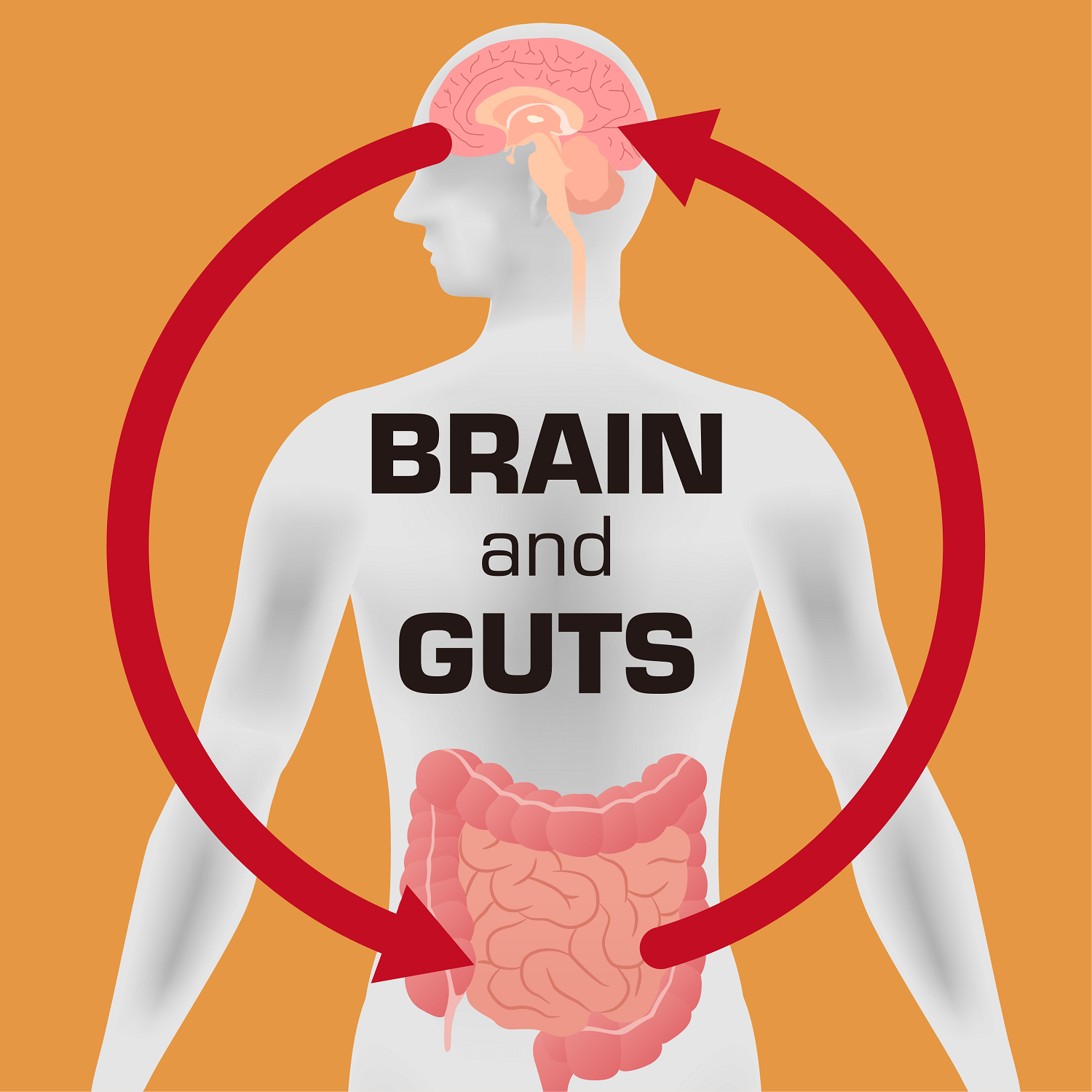 In a small pilot study of men with schizophrenia, researchers at Johns Hopkins Medicine and Sheppard Pratt Health System say they have evidence that adding probiotics — microorganisms, such as bacteria found in yogurts — to the patients’ diets may help treat yeast infections and ease bowel problems. Probiotics may also decrease delusions and hallucinations, but in the study, these psychiatric benefits mostly affected those without a history of yeast infections.

The findings, published in the May 1 issue of Brain, Behavior, and Immunity, support growing evidence of close links between the mind and the gut.

The investigators caution that larger and more rigorous studies are needed to validate their findings and determine if women with schizophrenia respond similarly to probiotics before this fairly simple and cost-effective treatment strategy should be recommended widely to people with schizophrenia.

“The mental health field is in desperate need of new treatments for psychiatric disorders, yet there’s been very little progress toward this goal for too long a time. The tiny living organisms that make up the human microbiome and the overwhelming evidence for a gut-brain axis together represent a new frontier for schizophrenia research,” says Emily Severance, Ph.D., assistant professor of pediatrics and part of the Stanley Division of Developmental Neurovirology at the Johns Hopkins University School of Medicine. “We need to rethink how we study brain disorders such as schizophrenia by looking at clues offered by a whole-body approach and identifying and understanding the basis for dysfunctions that are occurring outside the brain.”

In an initial study published in 2014, the researchers looked at whether probiotics could treat general psychiatric symptoms and bowel function in people with schizophrenia. They did notice bowel improvement but didn’t notice any effect on total psychiatric symptoms. Also, in a recent publication from this year, the group observed greater memory problems in people with schizophrenia who also had Candida yeast infections.

This new analysis included 56 adult participants with an average age of 46. Nineteen participants were women, and 61 percent were white. At the start of the trial, each participant gave a blood sample and completed the Positive and Negative Syndrome Scale (PANSS) exam used for measuring a standard set of symptoms of schizophrenia.

Each participant took a placebo pill once per day with a meal for the next two weeks and then were split into groups so that neither the researchers nor the participants could tell who would be given a real probiotic or the placebo for the next 14 weeks.

The commercially available probiotic contained over 1 billion colony-forming units of Lactobacillus rhamnosus and Bifidobacterium animalis in each pill. PANSS scores were reassessed every two weeks, and the participants self-reported on the ease of their bowel movements weekly on a scale of 0 to 4. At the end of the study, the researchers collected another blood sample.

Using the blood samples, the researchers measured antibody levels to yeast Saccharomyces cerevisiae, known as brewer’s yeast, and Candida albicans, known to cause yeast infections, before and after the probiotic treatment. Both types of yeast are elevated in people with schizophrenia.

The researchers found Candida antibody levels decreased by 43 percent over time in the 22 men taking probiotics but saw only a 3 percent decrease of antibodies in the 15 men receiving the placebo. Eighteen men responded to the treatment with reduced antibody levels; four men didn’t respond to the treatment. Antibody levels for the brewer’s yeast didn’t change over the course of the study in the participants after probiotic treatment. A treatment effect wasn’t detected in the women because their starting Candida antibody levels were already much higher in those on the placebo than in those taking the probiotics, which the researchers attributed to the small sample size of the trial.

For the next analysis, the researchers focused on the men who had evidence of a yeast infection due to elevated Candida antibodies. The five men in the placebo group with Candida had more difficulty with bowel movements over time, with an average bowel score of 0.74, compared to the 10 men without evidence of infection, who had an average score of 0.19. Severance says these results are consistent with the group’s earlier 2014 analysis of bowel function, but the current study reinforces that Candida yeast contribute to bowel difficulties in men with schizophrenia.

Severance next analyzed whether PANSS psychiatric symptom scores varied between those males with schizophrenia if they had a Candida infection or not. The PANSS exams measure symptoms on three scales: the positive symptoms, such as delusions, hostility, grandiosity and hallucinations; negative symptoms, like social withdrawal and poor socialization; and general psychological symptoms, such as guilt, anxiety and depression. For this analysis, the researchers examined previous data from a larger study of schizophrenia and found that 165 men with Candida infections had higher levels of positive symptoms, like delusions and hostility, with an average PANSS score of 19.5 out of 24, compared to those 219 men without Candida infections who scored on average less than 18.5. In patients treated with probiotics, PANSS scores on positive symptoms improved the most — from an average of 18 down to 14.6 on their PANSS score after 13 weeks — in those who didn’t have a Candida infection to begin with.

“The biggest change in psychiatric symptoms over time by probiotics in men without elevated Candida levels suggests that introduced bacteria via probiotics might shift the resident bacterial community dynamics more easily to a balanced state when fungal competitors such as Candida are not present,” says Severance. “Compared to the bacterial microbiome, relatively little is known about the fungal community in the gut and how it interacts with other classes of microbiota.”

“We hope that with additional studies, we can show that something as cost-effective and easy to access as probiotics would be a way to lessen some symptoms of schizophrenia,” says Severance.

According to Severance, probiotics can cause gas and bloating in some people, and they shouldn’t be given to anyone with a severely weakened immune system, like those with HIV or on immunosuppressive medications. Most over-the-counter probiotics cost less than $1 a day.

This research was funded by a grant from the National Institute of Mental Health (MH-94268) and the Stanley Medical Research Institute.

Yolken is a member of the Stanley Medical Research Institute board of directors and Scientific Advisory Board.