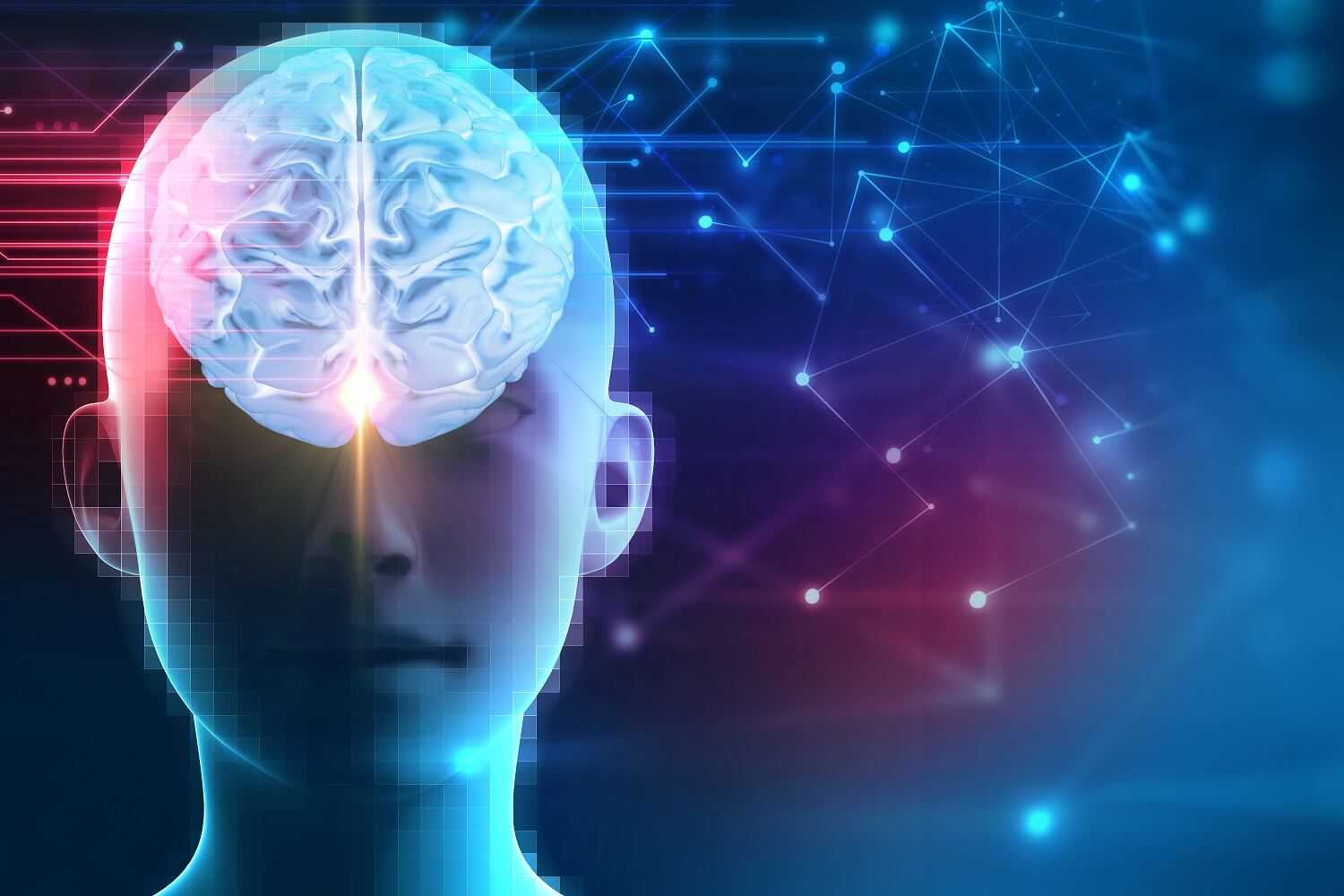 The following Johns Hopkins University School of Medicine faculty are scheduled to speak at the 2017 annual meeting of the Society for Neuroscience in Washington, D.C., on Nov. 11-15. To arrange interviews, or for other information, call or email the media contacts listed above.

Huganir received the 1991 Society for Neuroscience’s Young Investigator Award, the 1999 NARSAD Distinguished Investigator Award, the Santiago Grisolia Award in 2004, the 2007 Julius Axelrod Award, and the Goldman-Rakic Prize for Outstanding Achievement in Cognitive Neuroscience in 2014. He is a member of the American Academy of Arts and Sciences, the National Academy of Sciences and the National Academy of Medicine and a fellow of the American Association for the Advancement of Science.

His research focuses on the molecular mechanisms that control communication between the mammalian brain’s neuronal synapses.

Video of Huganir discussing his research.

Did you hear that sound? If you did, it’s because groups of cells in your ear are wired correctly to pass along electrical signals to the brain. It is this cascading transfer of information from the inner ear to the brain’s cortex that allows us to recognize and interpret sound.

In an effort to figure out how this pathway is established during early life, Dwight Bergles, Ph.D., professor of neuroscience, studied mice and rats born with an immature auditory system, allowing investigation of the first steps in the formation of sound processing circuits.

Bergles and other Johns Hopkins scientists found evidence that interactions among so-called glial cells—non-sensory supportive cells in the inner ear—and hair cells, which detect sound-induced vibrations in the ear, enable “practice runs” of the pathway before the actual onset of hearing.

Glial cells, once thought to be involved exclusively in maintaining the health of neurons and promoting equilibrium in the brain, were found to have a more active role at this early stage of development.

In a pathway reminiscent of a “Rube-Goldberg” device, Bergles and his colleagues found that glial cells release the chemical ATP, which triggers a series of changes inside the cells that culminates in the secretion of water and potassium ions. This briefly stimulates hair cells. In previous research published in 2007, Bergles found that this mechanism can promote activity in groups of hair cells that will eventually detect similar frequencies of sound.

“We think that the cochlea is using chemical signals from glial cells, rather than electrical signals from actual sound, to act as a stimulus for hair cells during a period of development when no sound is being processed,” says Bergles.

He says this simplified form of activity may have advantages for triggering the initial maturation of neurons and their connections. His discovery also aligns with phenomena observed in the developing stages of other sensory systems. Other scientists have found electrical activity in the light-sensitive retina, for example, well before the mammalian eyes open to admit light.

Together, these studies suggest that these simple, highly patterned forms of activity may help trigger maturation of brain circuits, Bergles notes.

“These practice bursts of activity we believe are necessary to propagate and refine the auditory pathway, allowing neurons that fire together to wire together,” says Bergles.

Listen to Bergles in a Facebook interview with science comedian Brian Malow here.

SCIENTISTS LOOK FOR ROLE OF UNCHARTED AREA OF THE BRAIN

The claustrum, a long, thin section of neuronal tissue that runs under the neocortex along the middle of the mammalian brain, has been a focus of study for decades. But there has been no consensus on the tissue’s function.

Some scientists have proposed that the claustrum controls consciousness; others believe it may regulate the integration of multiple senses into single objects of perception. Johns Hopkins scientists say they have mostly ruled out a major proposed mechanism for multisensory integration in this brain structure.

To recognize an object, the brain often fuses information from several senses (touch, sight, hearing and smell). For example, the brain integrates the color, scent and touch of a rose, and assigns these different sensory inputs to a single object. Previous studies suggested that neurons in the claustrum were highly connected to sensory areas of the brain, but it was not known whether these neurons were connected to each other and could integrate multiple senses.

Brown, an assistant professor of neuroscience, and her team found that the circuitry of neurons in the claustrum is similar to a motif often used in the brain to allow synchronization, or cross-talk among brain cells. They also showed that this circuitry is mostly connected to an area in the front of the brain known as the prefrontal cortex, suggesting that the claustrum plays a role in complex behaviors including attention and other executive functions.

WHAT YOU HEAR SHAPES HOW YOU FEEL, SAY JOHNS HOPKINS SCIENTISTS

Scientists at Johns Hopkins have combined their knowledge of touch and hearing to map parts of the brain that control the connections between these two senses.

Doctorate of Medicine and Philosophy student John Issa, formerly of Johns Hopkins and now at Northwestern University, together with former Johns Hopkins master’s student Manning Zhang, used advanced imaging methods in mice to map how the activity of neurons in three major areas of the brain involved in touch respond to tactile and auditory stimuli. To map the brain connections between touch and hearing, Issa and Zhang worked with Daniel O’Connor, Ph.D., associate professor of neuroscience at Johns Hopkins and an expert in neural circuits that control touch perception.

“Much of perception is multi-modal, meaning that it’s controlled by more than one type of sensory operation,” says O’Connor. “In our studies, John and Manning’s work with my lab identified neurons in touch areas of the brain that are activated when exposed to sound.”

O’Connor points to the well-known example of the so-called parchment skin illusion, which shows that touch and auditory senses are interdependent. People often associate the texture of surfaces they touch with sounds, such as the dryness of their hands with the sound they make when rubbed together. When people wear headphones playing back a higher frequency of the rubbing sound, their hands actually feel dryer, compared with when the rubbing sound is not distorted.

“The upshot is that the activity of neurons in tactile sensory areas of the brain can be shaped by auditory stimuli,” says O’Connor.