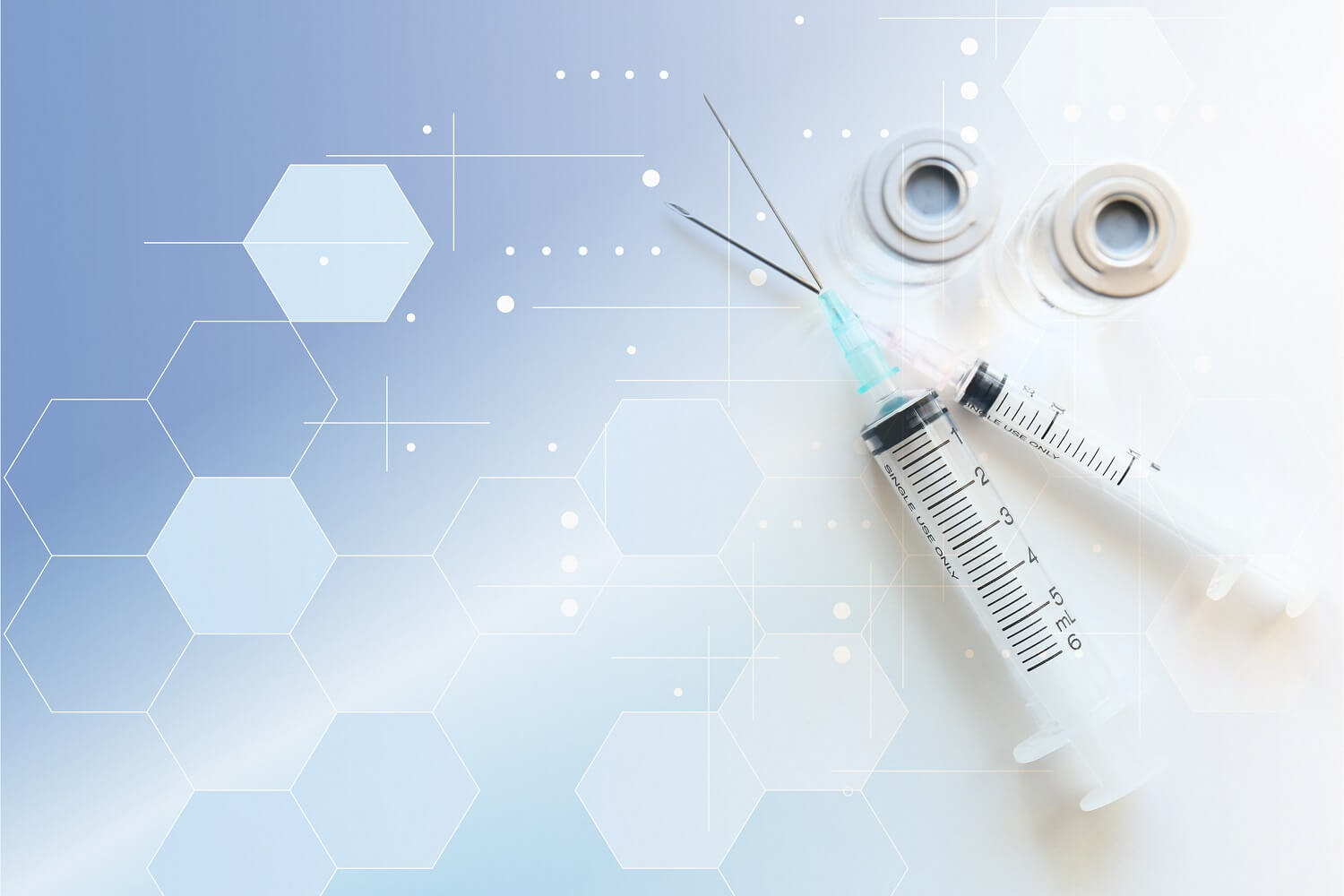 In a small and preliminary clinical trial, Johns Hopkins researchers and their collaborators have shown that an experimental gene therapy that uses viruses to introduce a therapeutic gene into the eye is safe and that it may be effective in preserving the vision of people with wet age-related macular degeneration (AMD). AMD is a leading cause of vision loss in the U.S., affecting an estimated 1.6 million Americans. The disease is marked by growth of abnormal blood vessels that leak fluid into the central portion of the retina called the macula, which we use for reading, driving and recognizing faces.

The study published on May 16 in The Lancet, reports an exciting new approach in which a virus, similar to the common cold, but altered in the lab so that it is unable to cause disease, is used as a carrier for a gene and is injected into the eye. The virus penetrates retinal cells and deposits a gene, which turns the cells into factories for productions of a therapeutic protein, called sFLT01.

The abnormal blood vessels that cause wet AMD grow because patients have increased production of vascular endothelial growth factor (VEGF) in their retinas. Current treatments require injections of proteins directly into the eye that bind and inactivate VEGF, reducing fluid in the macula and improving vision. However, the therapeutic proteins exit the eye over the course of a month, so patients with wet AMD usually need to return to the clinic for more injections every six to eight weeks in order to stave off vision loss. Eye specialists say the burden and discomfort of the regimen is responsible for many patients not getting injections as frequently as they need, causing vision loss.

Because viruses naturally penetrate cells and leave behind genetic material, the investigators designed their virus to target retinal cells and provide them with a gene that produces sFLT01. Thus, retinal cells become factories that produce the therapeutic protein — potentially eliminating the need to repeatedly inject it.

“This preliminary study is a small but promising step towards a new approach that will not only reduce doctor visits and the anxiety and discomfort associated with repeated injections in the eye, but may improve long-term outcomes because prolonged suppression of VEGF is needed to preserve vision, and that is difficult to achieve with repeated injections because life often gets in the way,” says Peter Campochiaro, M.D., the George S. and Dolores D. Eccles Professor of Ophthalmology at the Johns Hopkins University School of Medicine and member of the Wilmer Eye Institute.

Participants were divided into five different groups that received increasing doses from 2X10^8 to 2X10^10 viral particles containing the therapeutic gene in 0.05 mL of fluid. Each group was examined by investigators for signs of adverse reactions for at least 4 weeks before administering a higher dose to the next group.

After the virus deposited the gene, the cells began secreting sFLT01 which bound to VEGF and prevented it from stimulating leakage and growth of abnormal blood vessels. The goal is for the retinal cells infected by the virus to produce enough sFLT01 to permanently stop the progression of AMD.

After monitoring the first three groups and finding no dose-limiting toxicity, the researchers administered the maximum dose to a group of ten participants and observed no serious side effects. “Even at the highest dose, the treatment was quite safe. We found there were almost no adverse reactions in our patients,” Campochiaro says.

For safety and ethical reasons, the study group was composed of people for whom standard approved treatments were highly unlikely to regain vision, meaning in part that only 11 of the 19 had the potential for fluid reduction. Of those eleven patients, four showed dramatic improvements. The amount of fluid in their eyes dropped from severe to almost nothing, just like what is observed with optimal standard treatment, Campochiaro says. In addition, two other participants showed a partial reduction in the amount of fluid in their eyes.

Five participants showed no reduction in fluid levels. Surprisingly, the researchers say, they found that all of the patients who did not show improvement had pre-existing antibodies to the AAV2 virus.

From that result, the researchers conclude that even if further studies affirm the safety and value of their gene therapy, it may have limitations for broad use. That’s because an estimated sixty percent of the U.S. population has been infection with adeno-associated virus, the family of viruses that AAV2 belongs to, and have built an immunity to it. The researchers believe that in these patients, the immune system destroyed the virus before it could insert the therapeutic gene. Campochiaro explains, “The numbers are small and simply show a correlation, so we don’t know if serum antibodies are definitely an impediment, but more work is needed to determine this.”

This study was funded by Sanofi Genzyme, Framingham, Massachusetts, USA.