New Cancer Immunotherapy Drugs Linked To Arthritis in Some Patients 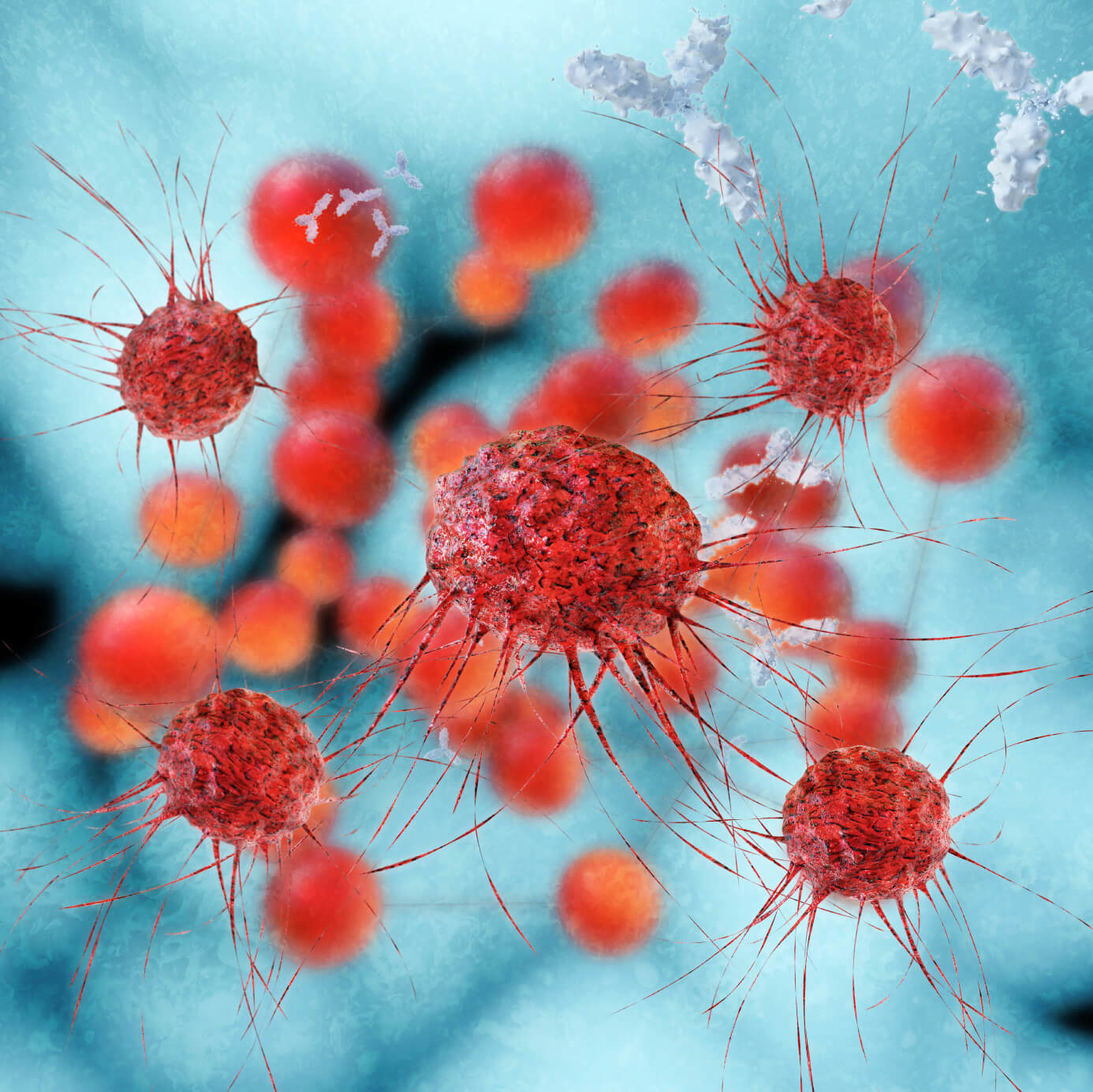 Case reports on 13 cancer patients suggest that a small number of cancer patients taking the immunotherapy drugs ipilimumab and nivolumab may be at some higher-than-normal risk of developing autoimmune joint and tissue diseases, including inflammatory arthritis, according to a preliminary study by Johns Hopkins Medicine researchers.

“I don't think anyone is particularly surprised that rheumatologic disorders might be a complication of drugs that boost the immune system,” says study author Laura C. Cappelli, M.D., a rheumatologist at the Johns Hopkins University School of Medicine. But the new study, however small in sample size, she says, is believed to be the largest published case series of a link between the drugs and the diseases.

The patients described in the new case report make up only about 1.3 percent of the total patients treated with drugs — singly or in combination — at The Johns Hopkins Hospital from 2012 to 2016, Cappelli says, but if further research confirms a cause-and-effect relationship, the rate is likely an underestimation of how common rheumatologic diseases are in patients taking so-called immune checkpoint inhibitors. She notes that patients with only mild joint pain, for instance, or those with already deteriorating health from their cancers may not have been referred to the rheumatology clinic for their symptoms.

“We keep having referrals coming in from our oncologists as more patients are treated with these drugs,” says Clifton Bingham, M.D., associate professor of medicine at the Johns Hopkins University School of Medicine and director of the Johns Hopkins Arthritis Center. “In particular, as more patients are treated with combinations of multiple immunotherapies, we expect the rate to go up.”

Between 2012 and 2016, 13 patients at the Johns Hopkins Kimmel Cancer Center who were taking one or both drugs to treat their cancers developed new-onset arthritis or sicca syndrome, a set of autoimmune conditions causing dry eyes and mouth, including Sjogren’s syndrome. The cases were described online June 15 in Annals of the Rheumatic Diseases.

“In 2015, our rheumatology clinic started getting more and more referrals from our oncology department to evaluate patients treated with immunotherapies,” says Cappelli. “And the patients we saw had very severe, highly inflammatory arthritis. They needed even higher doses of steroids to control their symptoms compared to what is needed in other forms of inflammatory arthritis, like rheumatoid arthritis.”

Ipilimumab and nivolumab — as well as a growing number of other checkpoint inhibitors now in clinical trials — are designed to turn off the molecular “checkpoints” that some cancers use to evade the body’s natural immune system cells. When the drugs work, they allow the immune system to detect — and attack — tumor cells. But because they also turn up the activity of the immune system as a whole, the drugs can trigger immune-related side effects, including so-called autoimmune responses, in which the body attacks its own cells and tissues.

Cappelli notes that clinical trials of ipilimumab and nivolumab found an increased risk of inflammatory bowel diseases, lung inflammation, autoimmune thyroid disease and pituitary gland inflammation. But those trials were designed primarily to determine efficacy against cancer and not to fully examine all features of rheumatologic side effects, she says.

Overall, Cappelli and her colleagues identified 13 patients who had developed previously undiagnosed or reported rheumatologic symptoms after their treatment with the immune checkpoint inhibitors. All were over 18 and had been treated for melanoma, nonsmall-cell lung cancer, small-cell lung cancer or renal carcinoma. Eight were taking a combination therapy with both ipilimumab and nivolumab, while five were only taking one of the two drugs. Nine of the patients developed inflammatory arthritis, and the other four were diagnosed with sicca syndrome. With treatment, all patients were able to get their rheumatologic diseases under control, though not eliminated.

Cappelli says she wants the case report to raise awareness among both patients and clinicians that rheumatologic side effects may occur with the drugs. “It is important when weighing the risk-benefit ratio of prescribing these drugs,” she says. “And it’s important for people to be on the lookout for symptoms so they can see a rheumatologist early in an effort to prevent or limit joint damage.”

Cappelli, Bingham and their rheumatology colleagues are planning further collaboration with Johns Hopkins oncologists to better track the incidence of rheumatologic disease in patients taking immunotherapy drugs and determine whether any particular characteristics put cancer patients at higher risk of rheumatologic complications.

Funding for the studies described in the Annals of the Rheumatic Diseases article was provided by the National Institute of Arthritis and Musculoskeletal and Skin Diseases and the Jerome L. Greene Foundation.