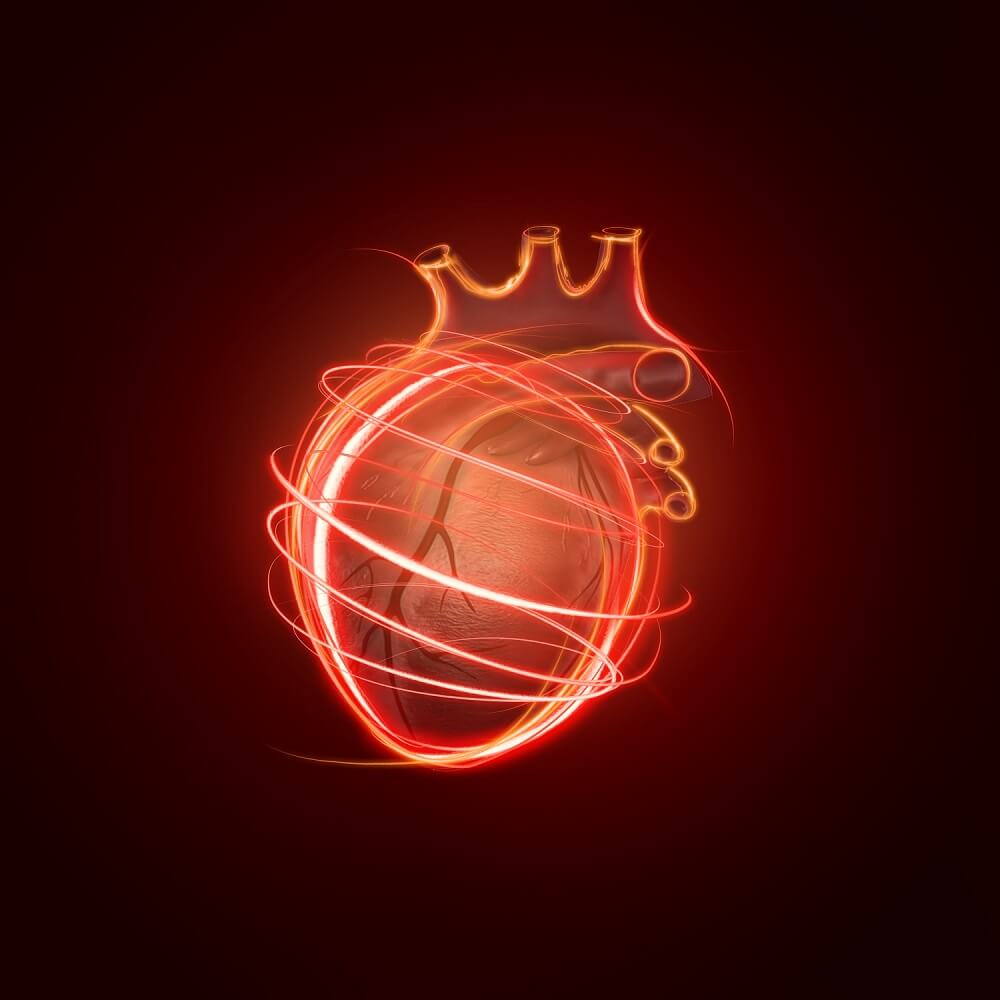 A new study on two specially bred strains of mice has illuminated how abnormal addition of the chemical phosphate to a specific heart muscle protein may sabotage the way the protein behaves in a cell, and may damage the way the heart pumps blood around the body.

The authors of a report on the new study, published in the September issue of Circulation: Heart Failure, say the work adds clarity to existing research about the role of protein modification in human heart failure, and suggests new strategies for personalizing treatment for a form of heart failure by examining phosphorylation.

“What the animal studies are telling us is that different individuals may have more or less altered phosphorylation that might help us someday identify patients who may benefit from targeted therapies,” says Anne M. Murphy, M.D., professor of pediatrics at the Johns Hopkins University School of Medicine and the paper’s senior author. Murphy is also part of the Johns Hopkins Children’s Center.

“Oftentimes people talk about personalized medicine in terms of DNA markers, but this study highlights the potential for using protein markers directly to tailor care,” she adds.

A form of heart disease known as heart failure with preserved ejection fraction (the amount of blood squeezed out when the heart contracts) impairs the heart’s ability to quickly and efficiently relax between “beats,” overworking the organ. The disease is estimated to impair circulation in more than 23 million people worldwide.  Typical symptoms that people with heart failure experience include shortness of breath, but those with the form in which the ejection fraction is preserved at baseline have particular difficulty when they try to increase their activity or exercise. Heart failure with preserved ejection fraction does not respond well to common heart failure medications. The condition is common in adults, though some children with genetic disorders of heart muscle proteins share features of this condition.

To sort out whether the increase was directly involved or only linked to impaired heart function, Murphy sought to understand the mechanism by creating two strains of mice, one with hyperphosphorylation of the mouse-analogous cTnI Serine 199 site and one in which phosphorylation of the site was turned off altogether.

In the experiment’s first phase, Murphy and colleagues examined the function of the mouse hearts—through echocardiography as well as measurements with tiny catheters placed in the heart—compared to mice without this altered phosphorylation. At baseline the mice with hyperphosphorylation on this specific site experienced a longer time to heart relaxation and lower left ventricular peak filling rate (depressed diastolic function), but the amount of blood ejected during contraction was normal.

The researchers then stimulated both strains of mouse hearts with adrenaline to assess the impact of increased demand on the hearts. The mice with hyperphosphorylation had very limited ability to increase the ejection of blood from the heart compared to the controls in response to adrenaline. However, the mice with hyperphosphorylation did show some improvement in relaxation, though relaxation remained slower than controls at peak drug effect.

Finally, Murphy subjected both sets of mice to brief periods of reduced oxygen flow to the heart and then restored the flow of oxygen. Surprisingly, she reports, the hearts of mice with hyperphosphorylation were protected from this form of stress.

Currently, heart researchers are studying drugs that inhibit phosphorylation of proteins at specific sites.  A specific enzyme called protein kinase C phosphorylates the cTnI 199 site.  According to Murphy, while this approach has not been tested in human heart failure, the findings suggest that inhibiting a protein involved in phosphorylation may one day be a way to treat various heart disorders, including heart failure.

“We believe we have new evidence in animals that what we discovered in humans is significant and can someday be useful as a biomarker and someday may help us perform personalized therapy,” adds Murphy.

This study was funded by the National Institutes of Health (R01 HL 63038), an American Heart Association fellowship and a grant from the Children’s Cardiomyopathy Foundation.

Murphy has a patent application pending for Novel Phosphorylation of Cardiac Troponin I as a Monitor for Cardiac Injury.