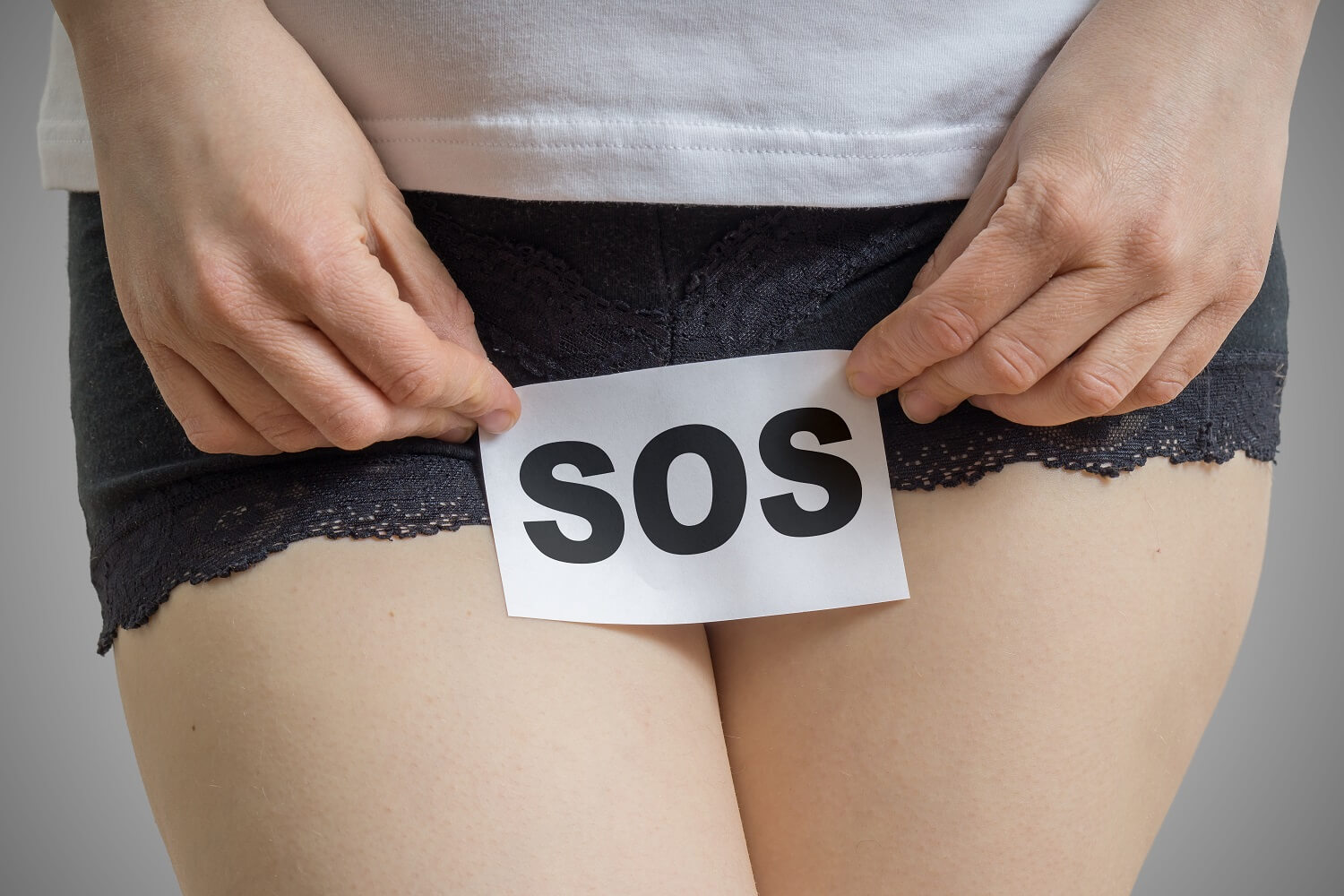 Most women experience vaginitis at least once in their lives. A new molecular test can help diagnose the cause
Credit: iStock

Johns Hopkins researchers report that a molecular diagnostic test accurately distinguishes among the three most common causes of vaginitis, an inflammation of  vaginal tissue they say accounts for millions of visits to medical clinics and offices in the U.S. each year.

In an article published June 8 in Obstetrics & Gynecology, the investigators said the new assay — based on the presence of the genetic footprints of bacteria, yeast and  the sexually transmitted protozoa trichomonas — was as accurate as and more objective than traditional laboratory tests.

“Overall, the disease prevalence identified by the traditional and the new molecular methods were similar,” according to Charlotte Gaydos, Dr.P.H., M.P.H., professor of medicine and director of the Johns Hopkins Center for the Development of Point of Care Tests for Sexually Transmitted Diseases at the Johns Hopkins University School of Medicine.

The comparative data, she added, earned U.S. Food and Drug Administration market authorization for use by diagnostic laboratories on October 28, 2016. The assay was developed by the BD Research and Development team and will be marketed under the BD MAX™ Vaginal Panel by BD Diagnostic.

“Diagnostic tests traditionally used to distinguish among the causes of vaginitis are archaic, quite subjective and time-intensive, plus they require extensive training for those reading the results,” Gaydos notes. Labs must grow cultures, conduct microscopic studies of cells for infection and even smell samples in what is commonly known as the “whiff” test to help differentiate among possible causes and select the proper treatment.

“The new test is objective. Either the DNA of the causative agent is there or not; no gray area,” says Gaydos.

The new molecular test first uses a real-time polymerase chain reaction (PCR) to amplify large amounts of specific DNA sequences from the three most common causes of vaginitis from patient samples, then reads either a positive or a negative result based on whether enough DNA is present to indicate infection.

For the study, researchers used PCR to amplify and test for the DNA of Trichomonas vaginalis, six bacteria species and six species of yeast. Vaginal swabs were collected from 1,740 symptomatic women with typical symptoms of vaginitis, including itching and burning. The women ranged in age from 18 to 81 years old and were of varied educational status and ethnic backgrounds, including American Indian or Alaskan Native, Asian, African American, Caucasian, Hispanic or Latina, and Pacific Islander decent.

Researchers collected four vaginal swabs from each patient, two for use in traditional lab testing, one for use with the new molecular test and one for use with a separate comparative genetic method used to validate the results for discrepancy analysis purposes.

For the molecular test, researchers prepped the samples and added them to a cartridge equipped with all the reagents needed for PCR. They then inserted the cartridge into the BD MAX™ System, a real-time PCR platform that “reads” the genetic sequences and reports for each of the three microbes. Researchers then compared these results with results from the traditional diagnostic tools and the alternate genetic test.

Gaydos says the new platform is faster than performing separate tests for each cause of vaginitis, is more sensitive, and, unlike current tests, can detect species of bacteria that cannot be easily grown in the lab. The molecular test also helps clinicians determine the best course of treatment by testing separately for two species of yeasts, Candida glabrata and C. krusei, which are resistant to some antifungal treatments.

Gaydos notes that the new test is more expensive than traditional methods, costing around $75–$125, depending on a lab’s existing equipment. In addition, the new test’s use is limited by the fact that samples need to be sent to a PCR-capable lab, which can add hours or even days to the time before a diagnosis can be made. However, the economic advantages of using the new test may compensate for  the upfront costs. The test’s objective results can provide more accurate and detailed diagnoses, which would reduce the number of repeat patient visits for the same illness, saving clinics valuable time and resources.

The new test’s accuracy remains to be further evaluated because of the subjectivity of the traditional tests that were used for comparison. Gaydos says that, over time, traditional methods have been revealed to be less and less reliable, so the accuracy of the molecular test could be higher when compared with future testing options. In further studies, the research team hopes to develop a better version of the molecular tool that can provide faster results.