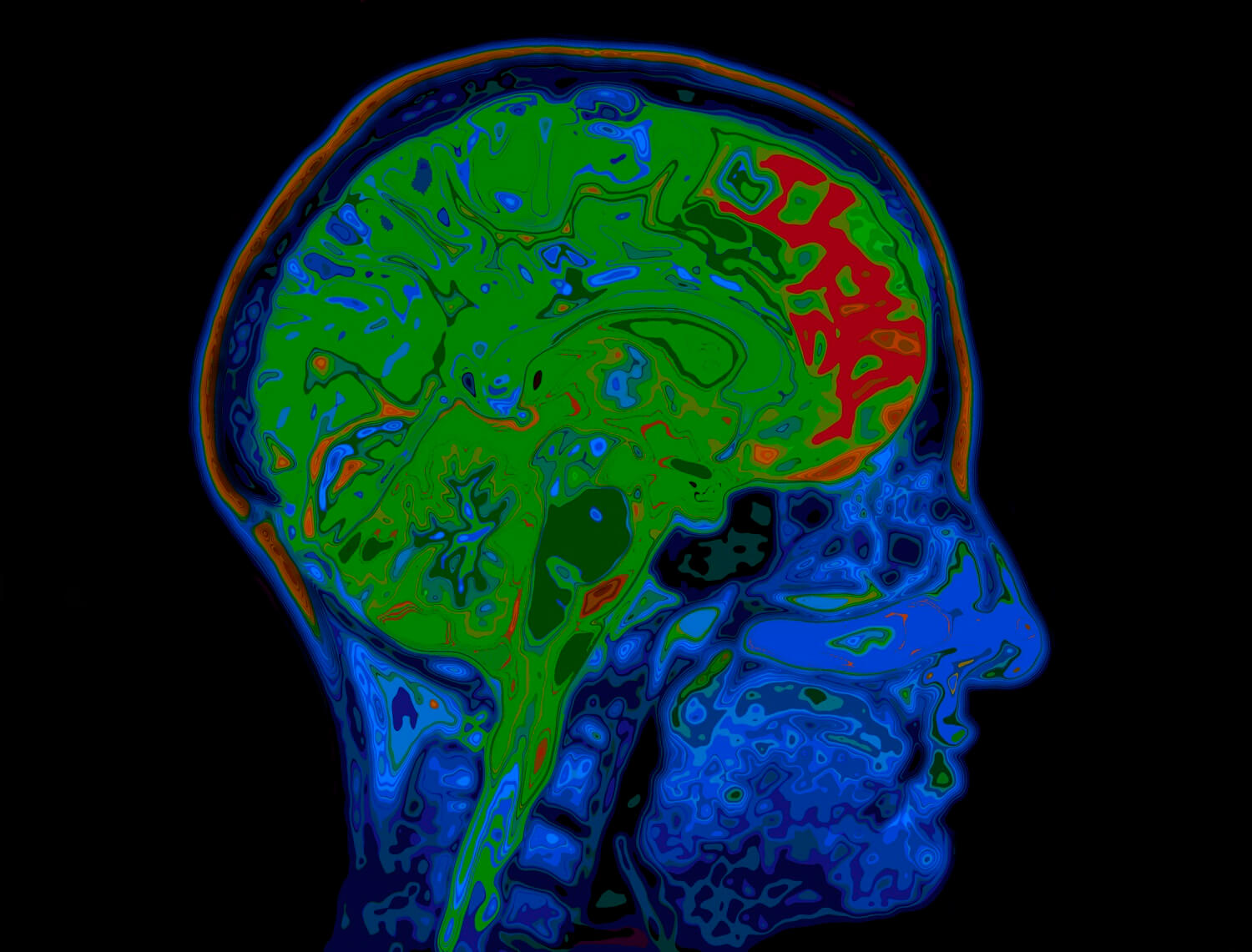 Mapping the brain with MRI to measure connectivity between and within brain networks may lead to more accurate predictions of recovery from brain damage.
Credit: iStock

A new study led by Johns Hopkins researchers found that measures of connectivity within specific cerebral networks were strongly linked to long-term functional outcomes in patients who had suffered severe brain injury following a cardiac arrest.

A description of the findings, published in October in the journal Radiology, suggests that mapping and measuring such connectivity may result in highly accurate and reliable markers of long-term recovery trajectories in people with neurological damage caused by heart attacks, strokes, brain hemorrhage or trauma.

“By analyzing functional MRI data we are able to see where brain network disruption is occurring, and determine how these changes relate to the likelihood of recovery from brain damage,” says Robert Stevens, M.D., associate professor of anesthesiology and critical care medicine at the Johns Hopkins University School of Medicine, and the paper’s senior author.

Cardiac arrest, or the sudden loss of heart function, affects an estimated 535,000 people in the United States each year, according to the American Heart Association. The loss of blood flow, and its restoration through resuscitation, is associated with rapid and widespread damage to the brain, leading to disabling neurological and cognitive problems in survivors.

Several modifiable factors, such as timeliness and quality of cardiac resuscitation and the strict control of body temperature to avoid fever, strongly influence the magnitude of brain damage and the prospects for recovery, says Stevens.

He adds that current methods to predict how an individual will recover over time are limited, but advanced imaging techniques such as quantitative brain mapping using MRI data could transform practice by allowing clinicians to make better-informed decisions about care. MRI can specifically and accurately identify changes in tissue structure, blood flow and functional activation. Functional connectivity is determined by analyzing the temporal correlation of functional activation in different parts of the brain, thereby establishing the strength of connections between anatomically distinct regions. Clusters of brain regions that are highly correlated are called networks, and the degree of correlation can be measured within and between networks.

For their study, the Hopkins researchers and their colleagues assessed the brain’s functional activation in 46 patients who were in a coma after cardiac arrest between July 2007 and October 2013. MRI was performed on all patients on average 12.6 days after cardiac arrest, and the analysis focused on four networks in the brain:  dorsal attention network (DAN, which is active when a person uses energy to focus attention); default mode network (DMN, which is active when an individual is at rest); executive control network (ECN, which is active while initiating tasks and is associated with reward and inhibition); and salience network (SN, a network that determines the importance of stimuli and may direct activation of other cognitive networks). Of the participants, 32 were men, and the average age was 49.

One year after the patients’ cardiac arrests, the researchers assessed survivors with the Cerebral Performance Category (CPC) Scale, a commonly used measure of neurological function following cardiac arrest. The test uses a scale from 1 to 5, with 1 indicating minimal to no disability and 5 indicating brain death. Eleven of the 46 patients who had favorable outcomes (a score of 1 or 2) showed higher connectivity within the DMN network, as well as greater anti-correlation (when one is active the other is not) between the SN and ECN and the SN and DMN, when compared with patients who had an unfavorable outcome (CPC greater than 2). Remarkably, the functional connectivity markers predicted outcomes more accurately when compared with structural measures of, for example, tissue damage, used in conventional MRI scans.

“These findings highlight a potential realm of precision medicine using brain network biomarkers that are discriminative and predictive of outcomes,” says Haris Sair, M.D., interim director of neuroradiology at the Johns Hopkins University School of Medicine and the study’s lead author. “In the future, connectivity biomarkers may help guide new therapies for targeted treatment to improve brain function.”

Other authors on this paper include Yousef Hannawi and Brian Caffo of The Johns Hopkins University; Shanshan Li of the Indiana University School of Public Health; Joshua Kornbluth of the Tufts University School of Medicine; Althena Demertzi of the Institut du Cerveau et de la Moelle Épinière; Carol Di Perri and Steven Laureys of the University of Liège; Russell Chabanne and Betty Jean of the Centre Hospitalier Universitaire; Habib Benali and Vincent Perlbarg of the Centre Hospitalier Universitaire; James Pekar of the Kennedy Krieger Institute; and Charles-Edouard Luyt, Damien Galanaud, Lionel Velly and Louis Puybasset of the Université Pierre and Marie Curie.