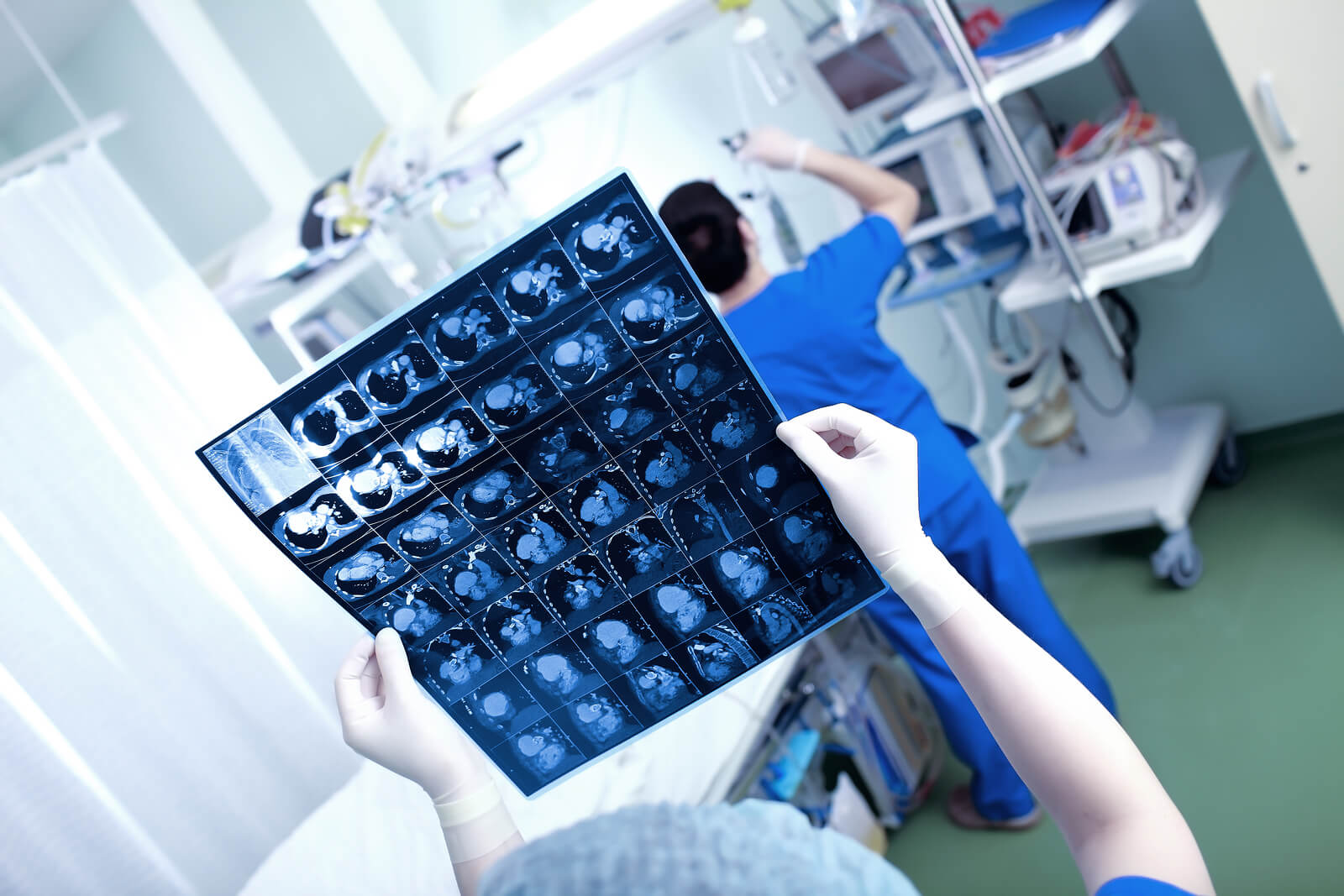 The higher sensitivity and accuracy of CT scans has led to more incidental findings.
Credit: Bigstock

In an analysis of medical records gathered from more than 300 hospitalized patients, a team of researchers reports that routine imaging scans used to help diagnose heart attacks generated “incidental findings” (IFs) in more than half of these patients. The investigators say only about 7 percent of these IFs were medically significant and urged imaging experts and hospitals to explore ways to safely reduce the added costly — and potentially risky — days in the hospital the IFs generate.

“Incidental findings present clinical and financial challenges,” says Venkat Gundareddy, M.D., M.P.H., a director of the Collaborative Inpatient Medicine Service at Johns Hopkins Bayview Medical Center in Baltimore. “In our new study, we saw an association between the presence of incidental findings and longer length of stay in the hospital, in some cases because of further tests to explore those findings.”

“Because this was an observational study, we can’t conclusively attribute the added hospital days to one case, but we believe we have added to evidence that IFs are a factor,” he adds.

It’s long been the case, Gundareddy notes, that people experiencing chest pain are usually admitted to a hospital and undergo CT or other forms of imaging. In their review, they discovered that findings unrelated to chest pain kept patients in the hospital an average of 26 percent longer than people without IFs. Results of the retrospective study appear in the May issue of the Journal of Hospital Medicine.

The new study analyzed the medical records of 376 patients admitted to Johns Hopkins Bayview Medical Center, an urban academic medical center, over a two-year timeframe. Some 197 of them had unexpected incidental findings in diagnostic images, findings that were not related to their chest pain complaints. Fifty percent of the unexpected findings were deemed medically minor, 42 percent moderate and seven percent of major clinical significance. The unexpected findings are associated with a 26 percent increase in length of hospital stay.

When unexpected findings such as nodules or bone lesions are discovered after diagnostic imaging, further tests are generally ordered. If the finding was of major clinical significance, often that workup takes place during the same hospitalization, increasing the length of stay, adding to provider workload, and increasing expenses for testing, imaging, surveillance, consults and labor.

Clearly, the researchers say, such additional time and costs are needed for some patients, but nationwide efforts to reduce unnecessary costs could benefit from closer study of and attention to the best setting for dealing with incidental findings.

“Choosing wisely what tests are needed for each patient, based on presenting complaints and pertinent history, would prevent unnecessary use of imaging and detection of incidental findings,” notes Gundareddy. “Establishing a robust outpatient care pathway to further workup incidental findings, as needed, would also decrease inpatient length of stay,” he adds.

“It’s important for patients and providers to understand that as imaging gets more sensitive, it will pick up more things that are unrelated to the main problem for which imaging is done,” Gundareddy says. “These findings might or might not be clinically significant, and although they may need attention, they don’t necessarily need inpatient hospital attention.”