Fentanyl Not Recommended For Routine Use During Coronary Angiographies 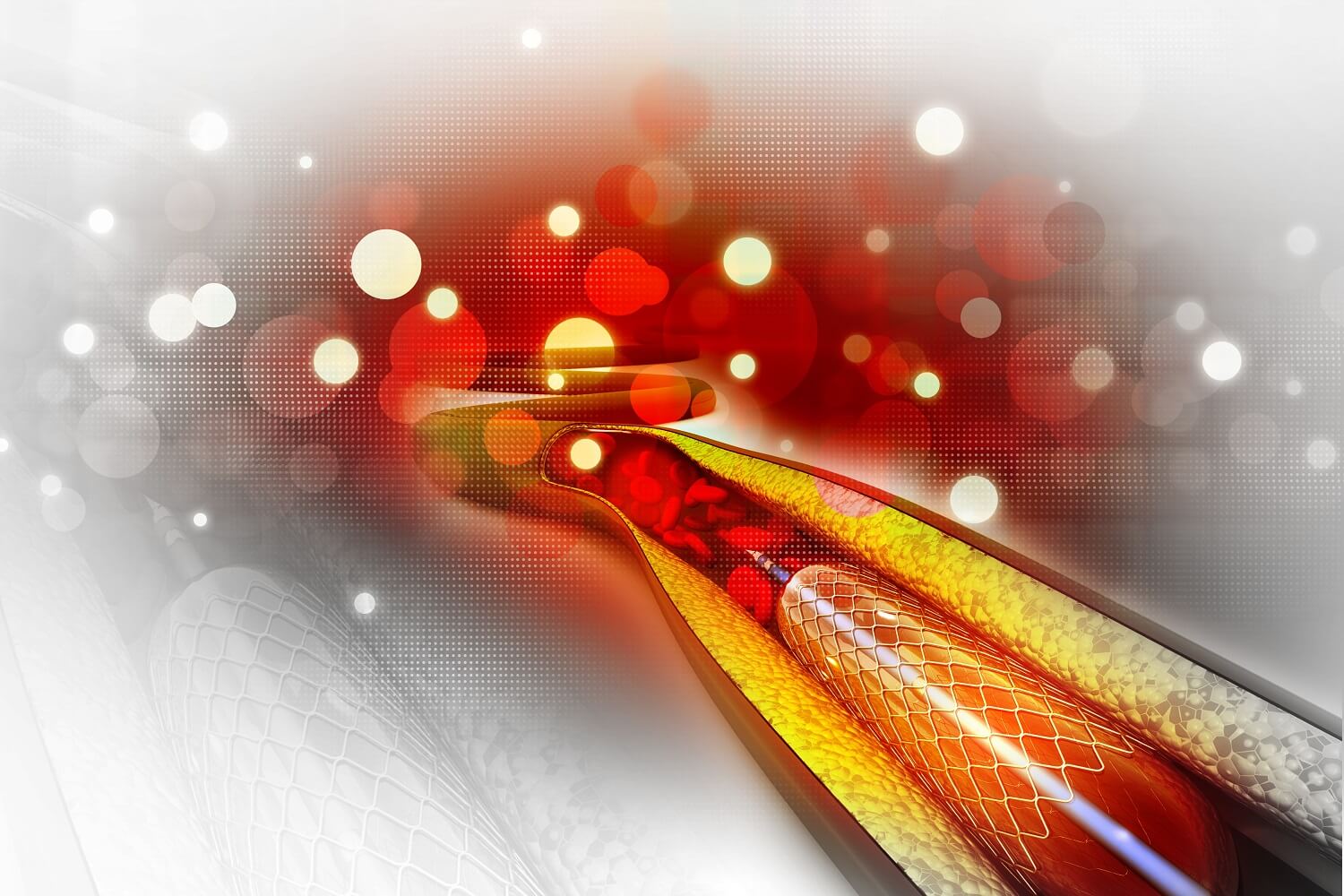 In a randomized, double-blind, clinical trial of 212 patients, Johns Hopkins researchers have found that the routine use of fentanyl for sedation and comfort during coronary angiography reduces the effectiveness of the platelet blocking drug ticagrelor, and it doesn’t appear to provide any better pain relief than just local anesthesia. Fast-acting platelet blocking drugs such as ticagrelor are essential for preventing platelets from sticking together and forming blood clots on heart stents placed to open blockages. The researchers say that routinely using fentanyl for heart procedures could potentially increase the risk of the procedure and unnecessarily treats patients with opioids, whose street use has ballooned into a national public health crisis. Based on their findings and given that fentanyl is rarely used for these procedures in non-U.S. countries, it may be time to rethink the routine use of fentanyl for angiography and stenting in U.S. cardiology practice, say the researchers.

For the PACIFY trial (Platelet Aggregation After tiCagrelor Inhibition and FentanYl), all patients were given local anesthetic and intravenous midazolam—a benzodiazepine to make them sleepy for the angiography procedure. One hundred and seven patients were given fentanyl and 105 weren’t given the drug. The 70 patients who needed a stent placed to treat a blockage during their procedure were given the platelet blocking drug ticagrelor. The blood concentrations of ticagrelor were lower in those who received fentanyl, which the researchers say demonstrates delayed absorption of this drug in the intestines in those who received the opiate. Two hours after the physicians administered the platelet-blocking drug, researchers took blood samples to measure platelet clotting function. The platelets were more likely to clump and form clots in the blood samples from people given fentanyl than those not given fentanyl. After the procedure, each patient completed a survey assessing their pain and anxiety during the procedure. The survey didn’t detect any statistical differences in pain evaluations between those who did and did not receive fentanyl.

Lead investigator J. William McEvoy, M.B.B.Ch., M.H.S., assistant professor of medicine and member of the Ciccarone Center for the Prevention of Heart Disease at the Johns Hopkins University School of Medicine, will be available to discuss the trial results.