Counting the Cuts in Mohs Surgery: A Way to Improve Care and Reduce Costs 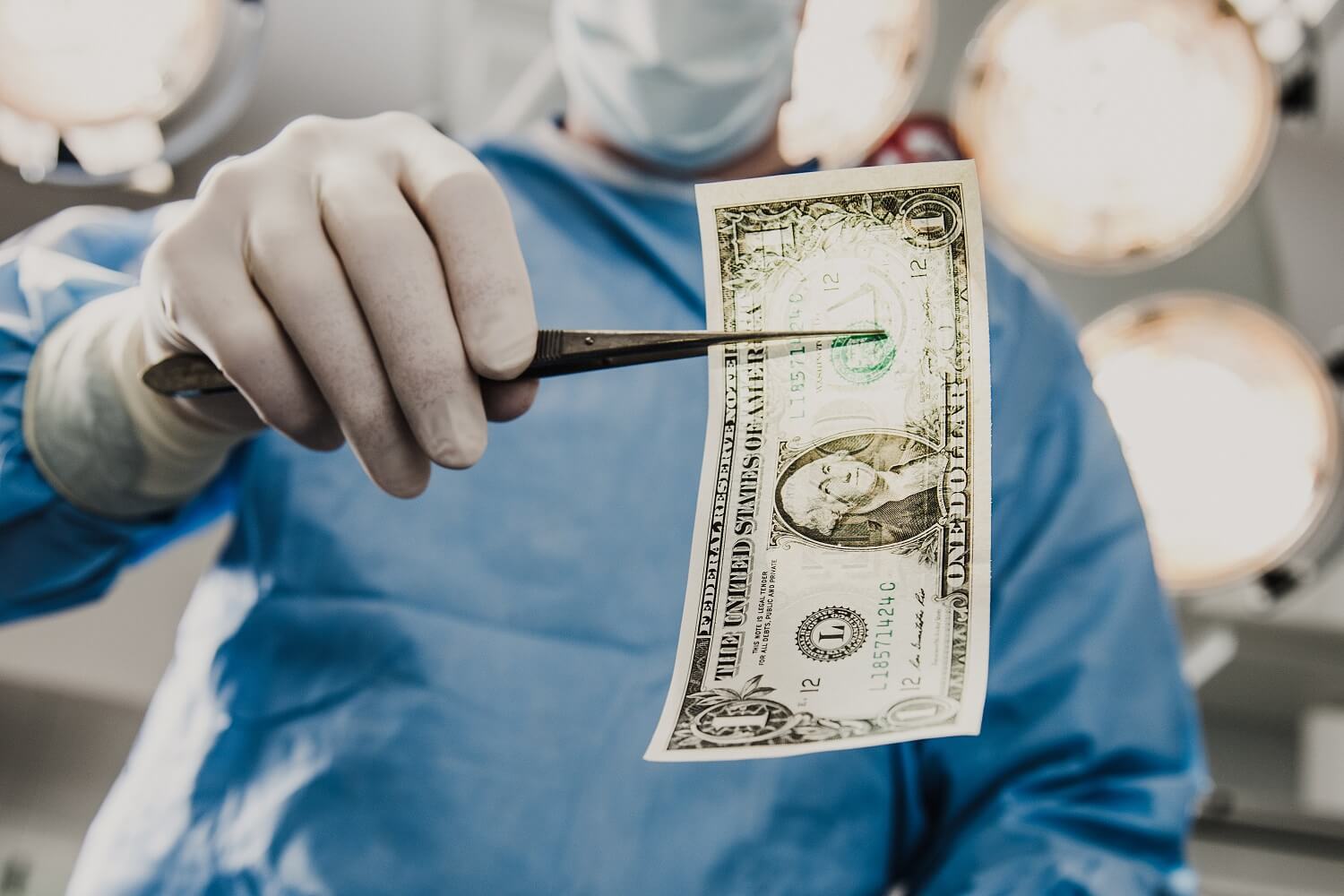 Identifying and informing physicians whose practice patterns deviate far from their peers can improve care and reduce costs.
Credit: iStock

In an analysis of Medicare billing data submitted by more than 2,300 United States physicians, researchers have calculated the average number of surgical slices, or cuts, made during Mohs micrographic surgery (MMS), a procedure that progressively removes thin layers of cancerous skin tissue in a way that minimizes damage to healthy skin and the risks of leaving cancerous tissue behind.

The study, the researchers say, serves as a first step towards identifying best practices for MMS, as well as identifying and informing physicians who may need re-training because their practice patterns deviate far from their peers.

A report of the study, published in the journal JAMA Dermatology April 28, suggests that identifying and informing high outlier physicians of their extreme practice patterns can enable targeted re-training, potentially sparing patients from substandard care.

The analysis is part of a medical quality improvement project called “Improving Wisely,” funded by the Robert Wood Johnson Foundation and based at The Johns Hopkins University. The initiative focuses on developing and using individual physician-level measures to collect data and improve performance. The U.S. Centers for Medicare and Medicaid Services provided broad access to their records for the study.

“The project aims to work by consensus, encouraging outliers to seek educational and re-training tools offered by their professional society,” says Martin Makary, M.D., M.P.H., professor of surgery at the Johns Hopkins University School of Medicine and the paper’s co-senior author. “That’s the spirit of medicine’s heritage of learning from the experience of other physicians.”

He estimates that the initiative could result in Medicare savings of millions of dollars.

Ideally, says Makary, those who perform MMS make as few cuts or slices as possible to preserve as much normal tissue as possible while ensuring complete removal of cancers. As each layer of skin is removed, it is examined under a microscope for the presence of cancer cells.

“Outlier practice patterns in health care, and specifically Mohs surgery, can represent a burden on patients and the medical system,” says John Albertini, M.D., immediate past president of the American College of Mohs Surgery and the paper’s other senior author. “By studying the issue of variation in practice patterns, the Mohs College hopes to improve the quality and value of care we provide our patients.”

Taking their cue from that support, Makary and his research team analyzed Medicare Part B claims data from January 2012 to December 2014 for all physicians who received Medicare payments for MMS procedures on the head, neck, genitalia, hands and feet. These regions of the body account for more than 85 percent of all MMS procedures reimbursed by Medicare during those years.

Low extreme outliers, defined as having an average per case in the bottom 2.5 percent of the group distribution, also were identified. Of all physicians in the study, 92 were low outliers in at least one year and 20 were persistently low during all three years.

Potential explanations for high outliers include financial incentive, because the current payment model for MMS pays physicians who do more cuts more money, Makary says. These charges are ultimately passed on to Medicare Part B patients, who are expected to pay 20 percent of their health care bill. Low outliers may be explained by incorrect coding, overly aggressive initial cuts, or choice of tumors for which MMS is not necessary, he says.

Although the study was limited by lack of information about each patient’s medical history, or the diameter or depth of each cut, Makary says it’s a meaningful step toward identifying and mitigating physician outliers.

“Developing standards based on physicians’ actual experience and practices is the home-grown approach needed now to improve health care and lower costs of care,” says Makary.

Other authors on this paper include Aravind Krishnan, Tim Xu, Susan Hutfless and Angela Park of the Johns Hopkins University School of Medicine; Thomas Stasko of the University of Oklahoma; Allison T. Vidimos of the Cleveland Clinic; Barry Leshin of The Skin Surgery Center; Brett M. Coldiron of the University of Cincinnati Hospital; Richard G. Bennett of Bennett Surgery Center in Santa Monica, California; and Victor J. Marks and Rebecca Brandt of the American College of Mohs Surgery.

Funding for this study was provided by a grant from the Robert Wood Johnson Foundation (grant No. 73417) and the American College of Mohs Surgery.