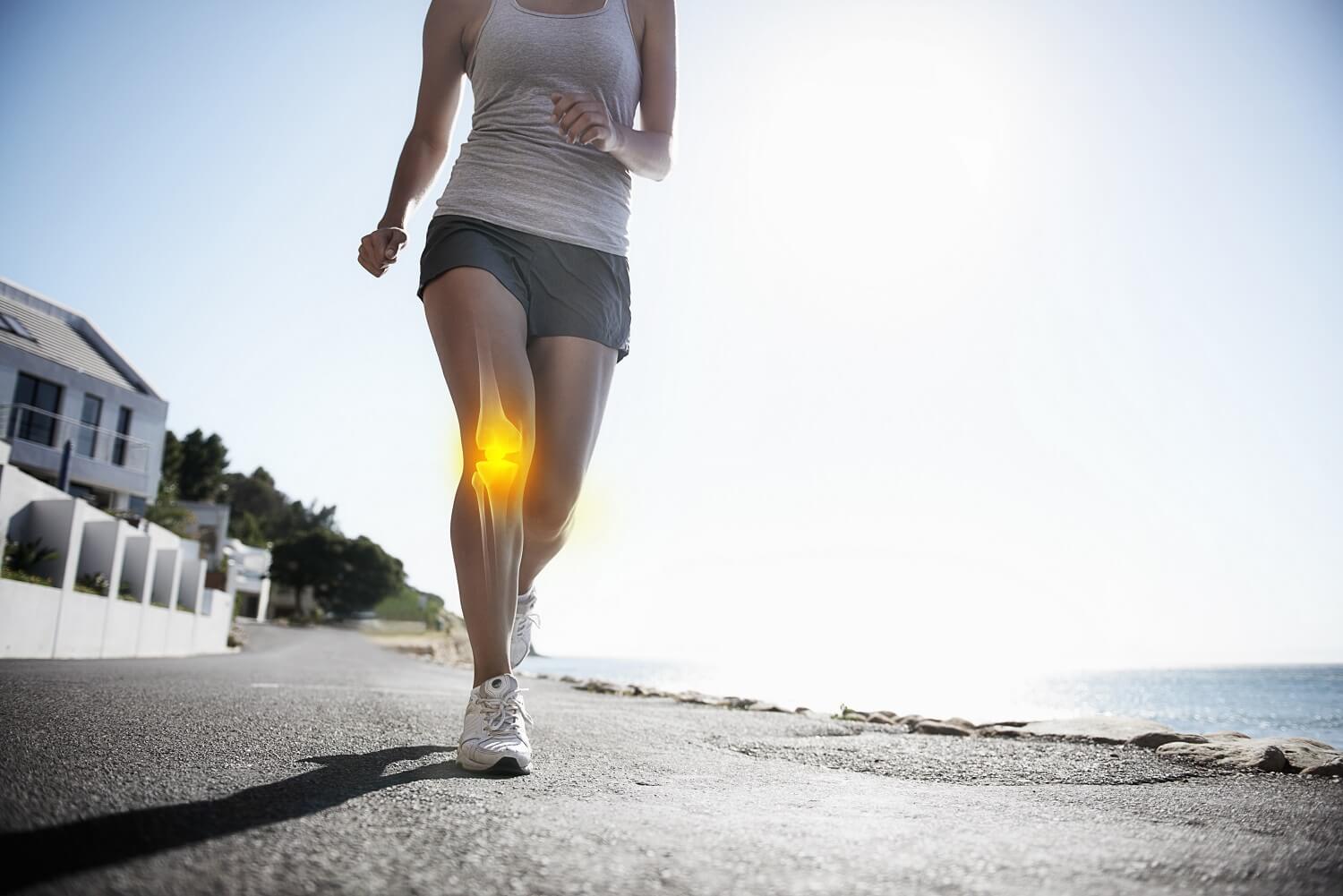 Osteoarthritis, or “wear and tear” arthritis, could be stopped and even reversed by clearing senescent cells from cartilage tissue.
Credit: iStock

In a preclinical study in mice and human cells, researchers report that selectively removing old or ‘senescent’ cells from joints could stop and even reverse the progression of osteoarthritis.

The findings, published April 24 in Nature Medicine, support growing evidence that senescent cells contribute to age-related diseases and demonstrate that using drug therapies to remove them from the joint not only reduces the development of post-traumatic osteoarthritis, but creates an environment for new cartilage to grow and repair joints.

Senescent cells accumulate in tissues as we age and are a normal part of wound healing and injury repair. They secrete important signals that call immune cells and other cell types into damaged tissue so they can clean up and rebuild. However, in articular joints such as the knee, and cartilage tissue in particular, these senescent cells often are not cleared from the area after injury. Their prolonged presence causes a cascade of events, which starts the development of osteoarthritis.

The researchers took young mice and performed surgery on them, cutting their anterior cruciate ligaments (ACL) to mimic injury. The researchers then administered injections of an experimental drug named UBX0101, which was recently identified to kill senescent cells in laboratory studies.

Researchers injected UBX0101 into the mice’s joints 14 days after trauma, when degradation was already starting, and observed that the presence of senescent cells was reduced by roughly 50 percent. In addition, the researchers monitored gene expression in treated mice and found that genes associated with reparative cartilage growth were activated in the joint after treatment.

Similar experiments were conducted in older mice, which showed some key differences from the treatment in younger mice. The older mice had thinner cartilage in the joint and increased pain levels before the experiment. After treatment with UBX0101 injections, the older mice exhibited reduced pain like their more youthful counterparts, but did not exhibit signs of cartilage regeneration.

To gauge the potential for UBX0101 to be translated to a human treatment, researchers tested the drug in cultures of human cartilage cells taken from donors with clinically severe osteoarthritis (i.e. patients who had undergone a total knee replacement surgery due to damage from osteoarthritis). Elisseeff’s group then grew these cartilage cells into 3D structures in the lab. The 3D structures mimic how cartilage tissues grow in the body, Elisseeff explains. They then exposed these cells to UBX0101 for four days. The researchers observed that not only were the number of senescent cells dramatically reduced, but the tissue derived from these patients began forming new cartilage after the elimination of senescent cells.

“What was most striking about the results in human tissue is the fact that removal of senescent cells had a profound effect on tissue from very advanced osteoarthritis patients, suggesting that even patients with advanced disease could benefit,” says Elisseeff.

Although the treatment appears promising, Elisseeff says one limitation in the current study is the short time that UBX101 remains in the joint. However, Unity Biotechnology, who co-developed UBX0101, is working on single-injection formulations. The researchers are hopeful that with further development, UBX0101 may one day offer a one-dose treatment for osteoarthritis. Elisseeff explains, “Because the drug targets and kills the senescent cells directly, once they are eliminated, patients will not need to return for frequent treatments.”

Prior to this study, Johns Hopkins Technology Ventures (JHTV), the commercialization arm of The Johns Hopkins University, licensed intellectual property around the senescent cell technology to Unity Biotechnology Inc., a company aiming to develop therapeutics that address age-related diseases; both jointly own the patent.

“The promising results from this collaboration between Johns Hopkins and Unity showcase how industry and academia can work together to develop innovative therapies,” says Neil Veloso, JHTV’s executive director of technology transfer. “We are excited that the results from this collaboration may develop into a product that will positively impact people around the world.”

This research was supported by Unity Biotechnology, the Morton Goldberg professorship, the National Cancer Institute (R01CA96985, the Paul F. Glenn Foundation, a Fulbright scholarship from the Institute of International Education, and the Bloomberg~Kimmel Institute for Cancer Immunotherapy.

Jennifer Elisseeff owns equity in Unity Biotechnology. Johns Hopkins University and Unity Biotechnology own intellectual property related to the research. Ok Hee Jeon, Chaekyu Kim and Jennifer Elisseeff are inventors of JHU intellectual property licensed to Unity. This arrangement has been reviewed and approved by The Johns Hopkins University in accordance with its conflict of interest policies.