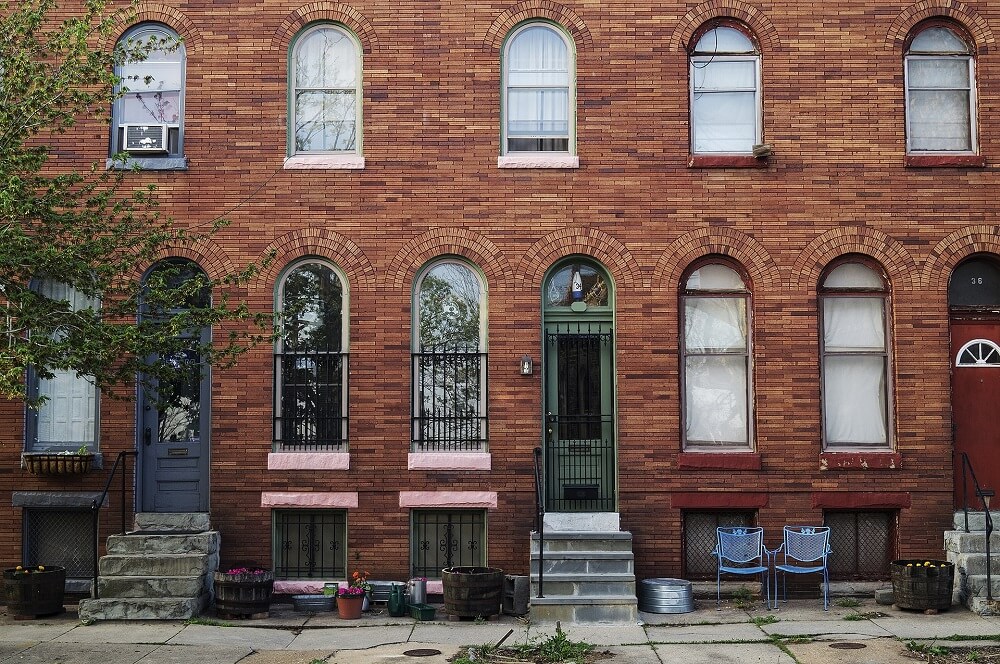 A new study by Johns Hopkins researchers found that while living in inner-city areas doesn’t increase the chances of developing asthma, it can make existing asthma worse.
Credit: Pixabay

A report of the study’s findings, published in The Journal of Allergy and Clinical Immunology on March 8, shows that urban living and black race are strong independent risk factors for increased asthma morbidity — defined as higher rates of asthma-related emergency room visits and hospitalizations — but urban living does not increase the risk for having asthma.

“Our findings serve as evidence that there are differences between risk factors linked to developing asthma and those linked to making asthma worse if you already have it,” says Corinne Keet, M.D., Ph.D., associate professor of pediatrics at the Johns Hopkins University School of Medicine and the paper’s lead author.

To the researchers’ knowledge, few previous studies have been conducted on a national level to determine the effects of inner-city living on both asthma prevalence and severity. While Keet’s previous work published in 2015 using a national survey showed that living in an urban area was not a risk factor for having asthma, that study didn’t allow for analysis of asthma morbidity.

The research team sought to determine those effects by analyzing information gathered by the U.S. Centers for Medicare and Medicaid Services on the health care utilization of 16,860,716 children ages 5 to 19 who were enrolled in Medicaid in 2009 and 2010.

The team first narrowed the pool of data to children who had at least one asthma-related outpatient or Emergency Department visit over the two-year period. Based on the county they lived in, these 1,534,820 children were categorized by urbanization status and based on their ZIP code, categorized as living in a poor or not poor neighborhood.

Urbanization status identification took into account locations including urban, suburban, medium metro, and a category that combined smaller metro and rural regions. Inner-city residence was defined as living in an urban county and ZIP code where at least 20 percent of households were below the federal poverty line, defined as an income of less than $22,050 for a family of four in 2009.

The results for 18 states that met the study’s final guidelines showed that children who lived in nonurban areas were 18 to 21 percent less likely to be at risk for hospitalizations, even after accounting for race/ethnicity. The researchers also found that compared to non-Hispanic white children, black children and children of “other” races had 89 and 61 percent, respectively, higher risks of asthma-related hospitalizations.

Unlike other racial/ethnic groups, Hispanic children who live in a nonurban area did not experience reduced risks of emergency room visits or hospitalizations. And contrary to Keet’s previous studies, which reported that poverty was protective against asthma prevalence rates for Hispanic children, the team found no similar association for asthma morbidity.

While this study did not look at any specific environmental exposures associated with urbanization, the findings are in keeping with previous work that shows that certain risk factors concentrated in urban areas, such as exposure to mice and cockroach allergens and air pollution, are associated with asthma morbidity.

Keet says the new study affirms her team’s earlier finding that asthma rates or prevalence were not affected by residing in inner-city areas, strengthening evidence that risk factors for the cause of asthma are independent of those that worsen it. For example, exposure to pest allergens is associated with increased asthma morbidity but protects high-risk children from developing allergies.

“These results show that despite several decades of research on racial/ethnic and geographic disparities in asthma morbidity, there are still very large differences in rates of emergency room visits and hospitalizations by race and neighborhood characteristics. These findings emphasize that we need to redouble our efforts to find comprehensive solutions to address asthma disparities,” concludes Keet.

The study’s two main limitations were that not all states could be included because of differences in Medicaid data collection, and that it is possible that some of the differences in emergency room visits and hospitalizations could be related to how patients seek care for asthma, rather than only reflecting underlying disease severity.

Other authors on this paper include Elizabeth C. Matsui, Meredith C. McCormack and Roger D. Peng of The Johns Hopkins University.