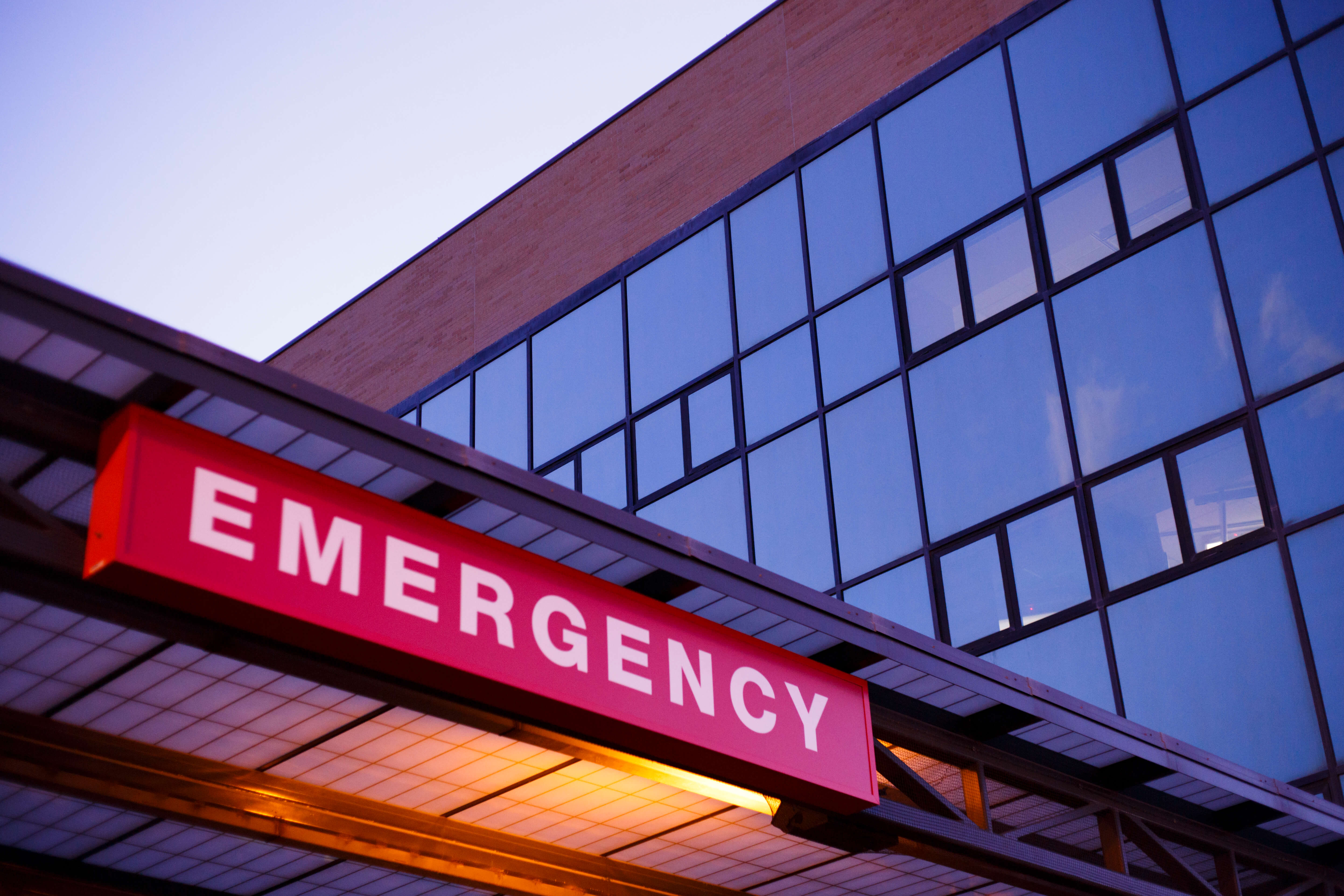 Johns Hopkins investigators report that their analysis of a national database representing more than 1 billion emergency department visits shows that over a recent eight-year period, nothing much has changed in the rates of unsuccessful suicide attempts, or in the age, gender, seasonal timing or means used by those who tried to take their lives in the United States.

The findings, published in Epidemiology and Psychiatric Sciences on Nov. 17, also affirm that a significant majority of those who attempted suicide had a concurrent mental disorder, that the attempts as documented in emergency department visits were more frequent during the late spring, that more females attempted suicide than males and that males were more likely than females to employ violent methods, such as hanging or use of a firearm, in their attempts.

“What stood out to us the most is that while the rate of fatal suicide has increased, the overall rate of nonfatal suicide attempts has not changed much over the years, nor have the patterns — age, sex, seasonality, mechanism, etc. — changed much,” says Joseph Canner, M.H.S., interim co-director of the Johns Hopkins Surgery Center for Outcomes Research at the Johns Hopkins University School of Medicine and the paper’s first author.

He added: “An optimist would say this is good news, given that there was a major recession early in the study period and given all of the attention highlighting the despair of middle-aged men with no job prospects, leading to drug use and suicide. A pessimist would say that this report is bad news because the rate is unchanged despite all of the preventive interventions and emphasis on mental health over the past decade. Perhaps the truth is that these two forces are counterbalancing each other.”

According to the U.S. Centers for Disease Control and Prevention, suicide is the 10th most common cause of death in the U.S. and a top five cause among those between 10 and 54 years old. Canner says that although multiple analyses of suicide attempt-related emergency department visits have been done before, estimates can vary widely due to different numbers of hospitals sampled and time frames from which samples were drawn.

Canner and his team identified those admitted for suicide and self-inflicted injury by examining in internationally defined classification of diagnostic codes called  ICD-9-CM external cause of injury codes (E-codes), used for insurance billing purposes, in each NEDS record. Each NEDS record can include up to four E-codes and up to 15 diagnosis codes with additional information about type and location of injury, and the presence of concurrent mental disorders.

The team found that emergency department visits for the relevant codes peaked for those between ages 15 and 19 — a rate of 351 per 100,000 people — and plateaued between ages 35 and 45. This pattern held true for both males and females.

While females accounted for 57.4 percent of suicide-related visits and males accounted for 42.6 percent, males are known to more likely succeed in their attempts, thus reducing their percentages in the current evaluation of unsuccessful attempts. According to the National Center for Injury Prevention and Control, suicide attempts overall result in a 14.1 percent fatality rate for males and 3.1 percent rate for females, probably because males were 64 percent more likely than females to use a violent method.

Canner cautions that records analyses like the one done by his team have their limitations and weaknesses. For example, he notes, no one truly knows the total number of people with mental illness or their absolute risk of attempted suicide, nor is there a way to know how a diagnosis of mental illness was made, such as whether it was based on a thorough examination by a psychiatrist, past medical history or a cursory exam by emergency department staff members.

Canner also noted that the study was limited to E-codes that are used primarily for administrative purposes, and that the collection and reporting of these codes varies from state to state. He says the study’s findings are comparable in outcome to previous studies, and that the NEDS data set allowed for more in-depth analyses of patterns across age, sex, season and mechanism than previous studies have.

Other authors on this study include Katherine Giuliano, Shalini Selvarajah and Edward Hammond of The Johns Hopkins University, and Eric Schneider of Harvard Medical School.