Alcohol Use Affects Levels of Cholesterol Regulator through Epigenetics 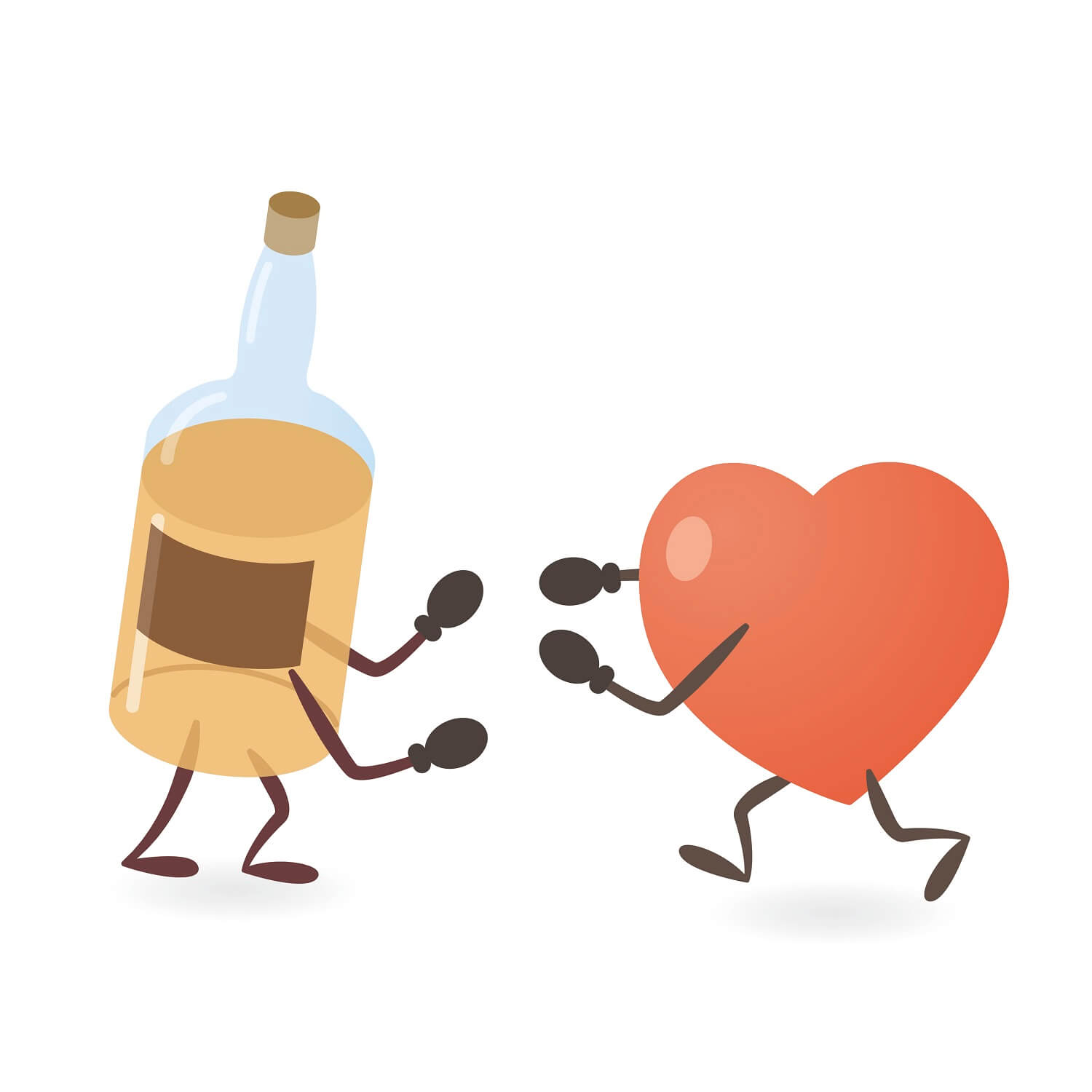 There is an interview with Dr. Zachary Kaminsky that accompanies this release. Please check the downloads section to listen.

In an analysis of the epigenomes of people and mice, researchers at Johns Hopkins Medicine and the National Institutes of Health report that drinking alcohol may induce changes to a cholesterol-regulating gene.

The findings suggest that these changes to the gene, known as PCSK9, may explain at least some of the differences in how cholesterol is processed in people who drink alcohol, or may affect those taking a relatively new class of PCSK9 cholesterol-lowering drugs designed to reduce LDL cholesterol, commonly known as bad cholesterol.

Epigenomics is the study of potentially heritable changes in gene expression caused by “environmental” or other processes that do not involve changes to underlying DNA itself.

In a report on the study, published Aug. 29 in Molecular Psychiatry, the researchers caution that their analysis looked at and found only associations between alcohol consumption and epigenetic changes, not cause-and-effect, and that more studies are needed to demonstrate any direct link.

“Small amounts of alcohol are well known to be seemingly protective against heart disease in some studies, whereas heavy, chronic alcohol use can have detrimental effects on the liver as well as on the cardiovascular system,” says Zachary Kaminsky, Ph.D., assistant professor of psychiatry and behavioral sciences. “Regulation of PCSK9 seems to correlate with this pattern and may be a significant underlying factor behind the variations in the relationship between cholesterol and cardiovascular disease when it comes to alcohol use.”

For their study, the researchers sought to measure how environment, in this case alcohol use, might lead to changes in which genes are expressed — turned on or off — when alcohol is consumed.

They did so by examining information from so-called DNA “chips” known as microarrays that can reveal which genes have chemical methyl groups added across the whole genome. These chips looked at about 450,000 methyl groups at a time. Such “methylation” affects the level of gene expression.

The researchers used several different sets of data. One set of data had DNA from the brains of 23 deceased people with documented alcohol dependence or abuse as compared to 23 healthy controls, all subjects whose DNA was gathered at The University of Sydney in Australia. Another set of data compared DNA from blood samples of 68 people who had documented alcohol dependence with 72 healthy controls recruited by the U.S. National Institute on Alcohol Abuse and Alcoholism (NIAAA). And a third set of data from the U.S. National Institute of Child Health and Human Development compared brain DNA samples from 29 people who had major depression with 29 nondepressed controls, some of whom were known to abuse alcohol.

When the investigators cross-compared epigenetic data from the three sets of data to find out what changes occurred in common in all three data sets and what changes did not, the common factor highlighted the gene PCSK9.

The researchers then looked at DNA from blood samples from a different NIAAA study, which enrolled people seeking treatment for alcohol dependence, and measured their PCSK9 levels. This group was composed of 90 people with documented alcohol dependence. The researchers found the higher the methylation at the PCSK9 gene, the higher the PCSK9 level in blood.

In another set of experiments, the researchers fed mice alcohol in their diets for 10 days along with a single-binge feeding — which is similar to what we see in people with alcohol use disorder — and compared their epigenetic profiles to mice not fed alcohol.

Kaminsky says results from the liver samples puzzled them. These samples had many more methyl groups on PCSK9 but not the increased protein levels that would be expected. They looked back in human liver samples from people with alcohol dependence who underwent a liver transplant and noticed a similar pattern: more methylation on PCSK9 and unexpectedly lower PCSK9 protein levels. In samples from people who abused alcohol, the researchers detected that PCSK9 gene expression was only a third of the level in people who didn’t abuse alcohol.

“Given that alcohol is metabolized by the liver and can cause liver damage if used in large amounts over long periods of time, this result made immediate sense—the liver cells were dying, which is why we didn’t see the high levels of PCSK9 protein as would be expected,” says lead author of the study Falk Lohoff, M.D.,  of the NIAAA. The researchers confirmed this by looking at a set of human tissue samples from patients with end-stage liver disease.

In people, PCSK9 is found at its highest levels in liver, but is also found in other tissues, such as brain and blood. PCSK9 binds to the “bad cholesterol” receptors and blocks uptake and breakdown of bad cholesterol by cells, leading to accumulation in the bloodstream, where it then presumably clogs arteries.

A new class of cholesterol-lowering drugs, for those who either can’t tolerate statins or for whom statins don’t work, reduces PCSK9 protein levels and helps take bad cholesterol out of the bloodstream. The drugs are expensive and carry some side effects.

“So far, the safety and interaction of PCSK9 inhibitors and alcohol use hasn’t been studied, but this is an important area of research given how common alcohol use is,” says Lohoff.  “Our finding of a PCSK9-alcohol link is intriguing, since PCSK9 inhibitors might be particularly useful in lowering bad cholesterol for people who have high PCSK9 levels due to drinking.” Also, he says, PCSK9 inhibitors aren’t metabolized by the liver, which is often damaged in individuals with heavy chronic alcohol use, meaning they wouldn’t put an extra strain on the liver as some other medications might.

Among the limitations of their study, the researchers say, is that they only looked at tissue DNA samples at one point of time. Because of this, they don’t know if the epigenetic changes they observed are stable over time or reversible.

Intramural funding for the study was provided by the NIAAA (ZIA-AA000242).

The interview that accompanies this news release is available for download.