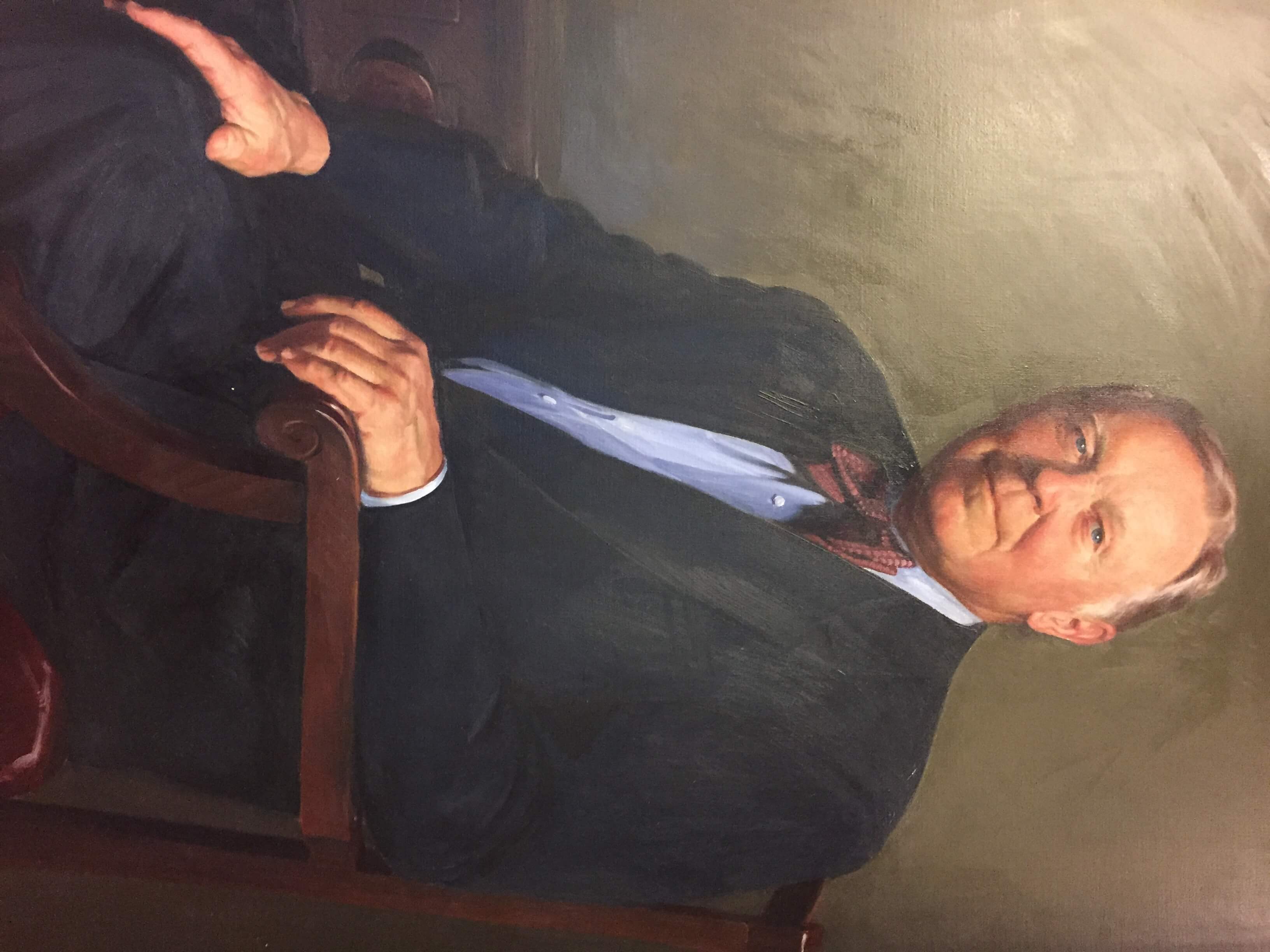 Albert H. Owens Jr., M.D., a Johns Hopkins oncologist who played a leadership role in developing oncology as a scientific discipline and clinical specialty — and who also served as president of The Johns Hopkins Hospital — died Jan. 13 at the age of 90.

In the 1960s, oncology was not a word that existed in the medical lexicon. Few specific medical facilities were set aside for cancer care, and there was no clearly recognized academic discipline. Owens, a 1949 graduate of the Johns Hopkins University School of Medicine and member of its faculty since 1956, set about devoting his career to advancing cancer research and treatment.

“Al Owens, a founder of the field of medical oncology, built one of the nation’s great cancer centers. Al should receive a great deal of the credit for what cancer care and research have become today,” says William G. Nelson, M.D., Ph.D., director of the Johns Hopkins Kimmel Cancer Center.

In 1957, A. McGehee Harvey — then head of the Johns Hopkins University School of Medicine’s Department of Medicine — created a cancer research and treatment division within the department, noting that chemotherapy had recently joined radiotherapy and surgery as weapons in the battle against cancer. Harvey tapped Owens to head the new oncology division. Because The Johns Hopkins Hospital at that time lacked the space for such a service, Owens moved inpatient, clinical and research oncology activities to Baltimore City Hospitals, now known as Johns Hopkins Bayview Medical Center. Owens opened Johns Hopkins’ first cancer chemotherapy unit at Baltimore City Hospitals in 1961, making it one of the first university-based centers of its kind.

“Al was an exceptional leader who believed that the best way to foster science that would improve patient outcomes was to put basic scientists and clinicians into the same building so they would naturally bond as team members sharing projects, discoveries, frustrations and coffee on a daily basis. He radiated interest and enthusiasm when it came to cancer research and frequently dropped unannounced into the offices of young faculty members, asking them to describe the most exciting research project they were working on that day,” says Stuart A. Grossman, M.D., professor of oncology, medicine and neurosurgery at the Johns Hopkins University School of Medicine.

Owens was named Johns Hopkins Hospital president in 1987. Eighteen months later, he opted to relinquish the presidency to focus on developing the hospital’s new multimillion-dollar oncology center. In doing so, Owens ensured that his personal dedication to cancer care and research would leave a distinctive mark on the institution. Despite his brief tenure in the top job, the month he left, he decreed that the hospital would become smoke-free.

“Dr. Owens was not only a superb oncologist and mentor, but a first-rate gentleman,” says David Ettinger, M.D., the Alex Grass Professor of Oncology at the Johns Hopkins University School of Medicine.

Owens was born in Staten Island, New York, and earned his undergraduate degree from The Johns Hopkins University. He served as a medical officer in the U.S. Navy during the Korean War.

He is survived by his wife, Sally W. MacConnell; children Albert Henry Owens III, Elizabeth Ann Owens, David Tilden Owens and Sarah Louise Owens; and five grandchildren. The family will hold a private ceremony. Information regarding a celebration of Owens’ life and contributions to medicine will be provided by Johns Hopkins at a later date. In lieu of flowers, the family requests that donations in honor of Owens be made to the Albert H. Owens Jr., M.D., Fund at the Johns Hopkins Kimmel Cancer Center. Checks should be payable to The Johns Hopkins University and mailed to the Johns Hopkins Kimmel Cancer Center, 750 E. Pratt St., 17th floor, Baltimore, MD 21202, or go to hopkinscancerresearch.org to make a gift.