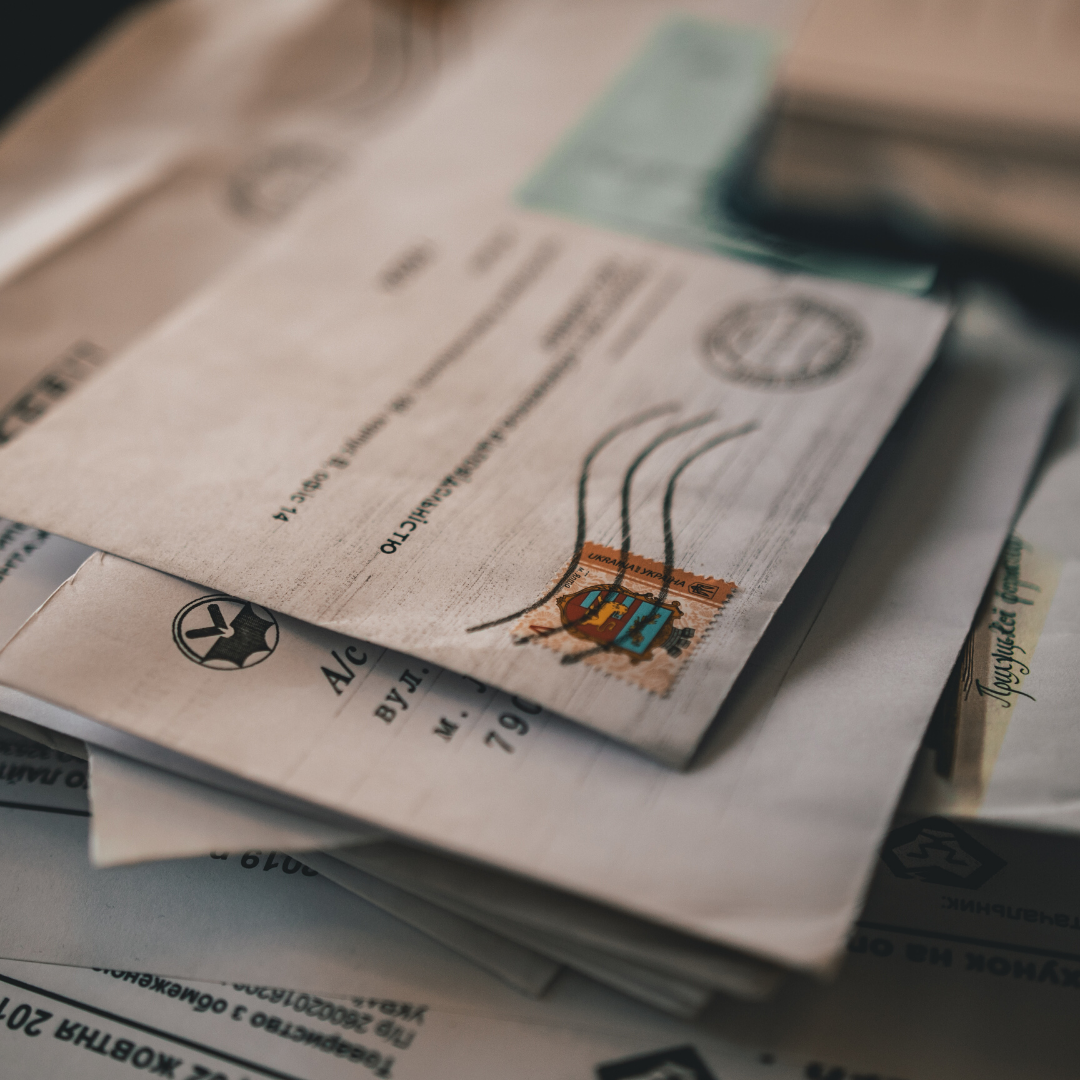 The Extracellular Letter to COVID-19

Amid the current pandemic, some scientists are exploring how extracellular vesicles could be used to detect, treat or monitor the virus known as SARS-CoV-2 and its ensuing respiratory illness, COVID-19.

The Johns Hopkins Institute for Basic Biomedical Sciences hosted the 12th annual event aimed at encouraging science writers to explore some of the groundbreaking research happening on the university and medical campuses. 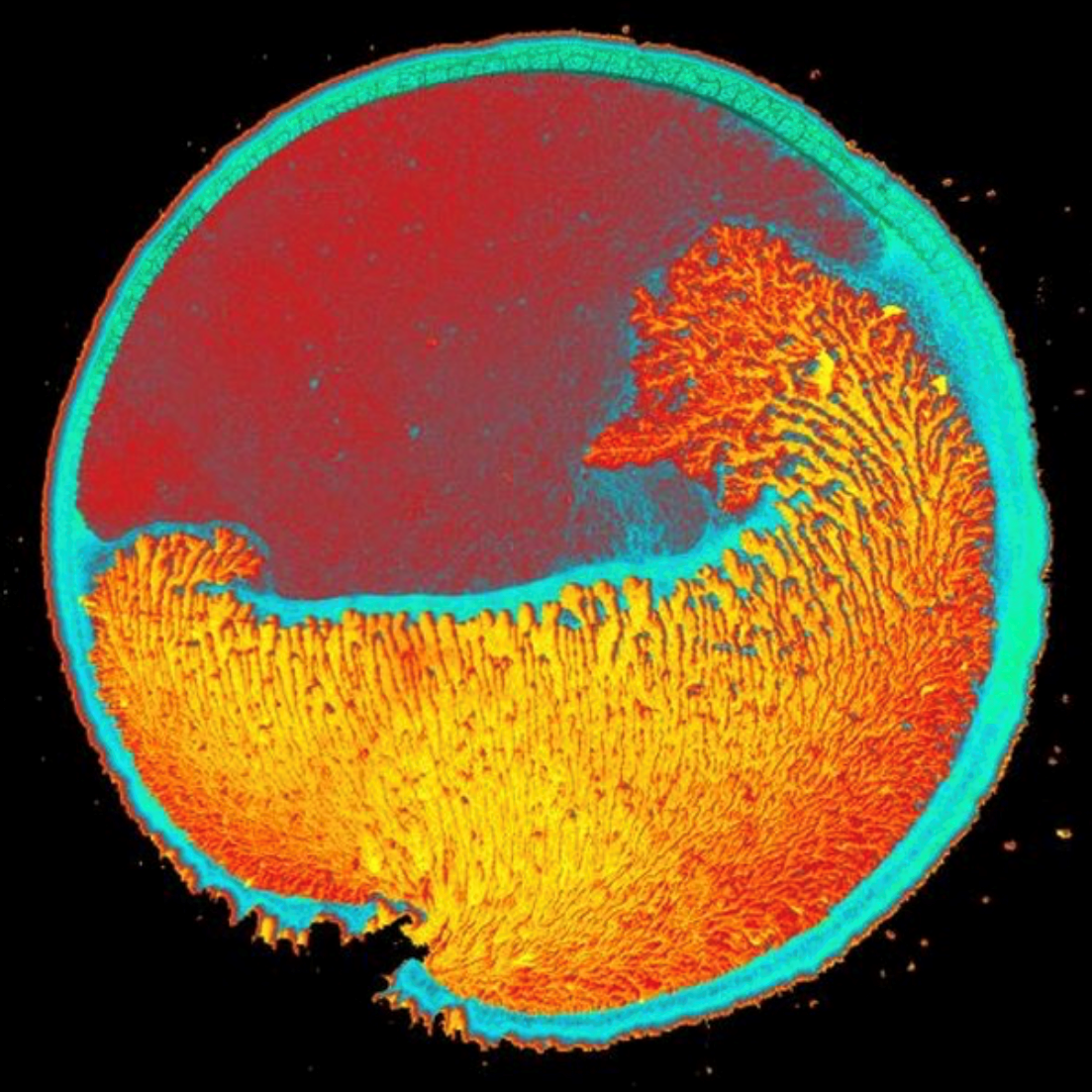 Image of the Month: Nano-promises

Learn more about this featured image from @JHM.Fundamentals.

A Historical Guide to Pandemic Responses

The first in a series of short essays act as “signposts” to highlight historical research on prior responses to rapidly spreading disease among populations. Exploring the world’s previous experience with epidemics and pandemics, these posts aim to help a general audience learn how past responses offer enduring lessons for the future.

Most coronaviruses invade cells much like other viruses, such as influenza, which merges its envelopes with the surface of unsuspecting cells to release genomes into the cell. Once inside, the viral genome is replicated and forms an army of new viruses. The newly formed influenza viruses assemble and bud from the cell surface, ready to invade other cells. However, coronaviruses take a different route of assembly and escape from their host cell. They use the pancakelike structure in cells, called the Golgi complex — a kind of post office for the cell that sorts and processes proteins and spits them out of the cell after enclosing the proteins in a compartment called a vesicle. Cell biologist Carolyn Machamer, Ph.D., has been studying how coronaviruses assemble in the Golgi body and then stow away in vesicles to be shipped outside of the cell.

Image of the Month: T-Cell Army

This image reveals how tumor cells produce antigens that are captured by the immune system. Dendritic cells process these antigens and present them to the body's T cells, activating them. Once this process happens, the T cells multiply and locate the tumor, releasing factors to kill it.

Johns Hopkins clinical microbiologists Karen Carroll, M.D., and Heba Mostafa, Ph.D., M.B.B.Ch., have developed an in-house coronavirus screening test that may soon allow the health system to test as many as 1,000 people per day. 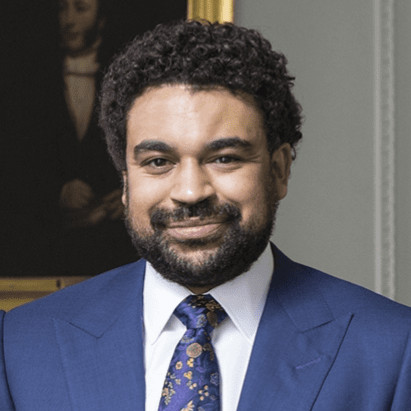 Alexandre White, Ph.D., examines the social effects of infectious epidemic outbreaks in both historical and contemporary settings, as well as the global mechanisms that produce responses to outbreak. A faculty member in the departments of history of medicine and sociology, White offers his perspective on the global response to the COVID-19 pandemic and the lessons we can learn from historic outbreaks.

Image of the Month: Turning Back Time

How do you make a better stem cell? One that can repair damaged tissue? Researchers at Johns Hopkins bathed adult human cells in a cocktail of nutrients and chemicals that dial back the biological hands of time to a state when cells are the most “naive,” or capable of developing into any specialized cell. In this image, green-dyed naive stem cells are working to repair blood vessels (red) in the retina of a mouse bred to have diabetic retinopathy.

Please enter a valid email address.
back to top button