Ralph Robinson “Bricks” Baker ’54, an internationally recognized surgeon and leader in the Department of Surgery, died April 19, at the age of 92 after a long illness.

In his half-century as a clinician, researcher and medical school professor, he extensively studied lung transplantation and breast cancer operations, and was an early advocate for less-invasive breast cancer surgeries over radical mastectomy.

A 1950 graduate of Johns Hopkins University, he played on the legendary 1950 lacrosse team that did not lose a collegiate game in four years. After earning his M.D., he then served as an intern, assistant resident, and finally chief resident in surgery at The Johns Hopkins Hospital. Baker was a protégé of ALFRED BLALOCK ’22, co-creator of the groundbreaking 1944 “blue baby” operation for congenital heart defect, which is credited with launching the field of cardiac surgery.

During his long tenure at Johns Hopkins, Baker served as director of the Head and Neck Tumor Clinic, surgeon-in-chief for the Oncology Center (now the Sidney Kimmel Comprehensive Cancer Center) and the Thoracic Surgical Service, deputy director for surgical services, and director of undergraduate education. He was named a full professor of surgery and oncology in 1975.

“Bricks was a terrific surgeon, a great teacher and a perfect gentleman,” says JOHN L. CAMERON ’62, the Alfred Blalock Distinguished Service Professor of Surgery. “He influenced many surgeons who trained at Hopkins and now have leadership positions all over the country.”

Baker was also a prolific writer, with a book and more than 100 journal articles and 27 book chapters to his credit. He has been recognized internationally — the Peruvian government gave him the Sol de Peru Medal for work he did for supporters of the president while they were in exile, and he was elected an honorary fellow of the Royal College of Surgeons of Ireland. 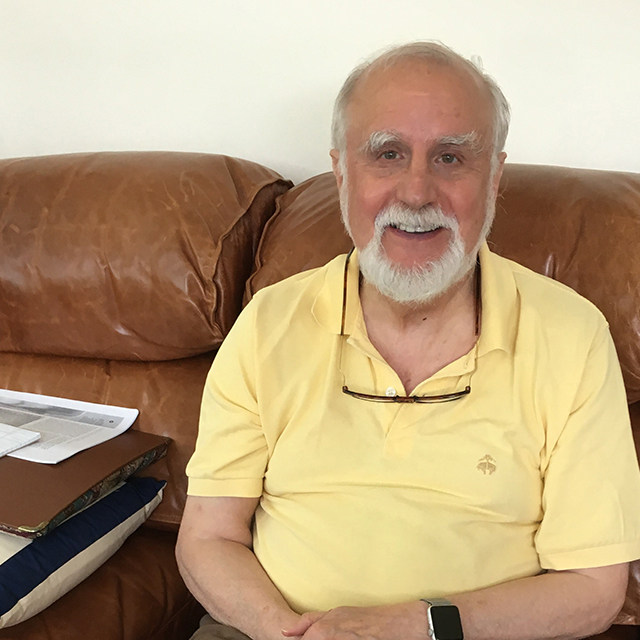