Powell recently spoke to an audience at The Johns Hopkins Hospital as part of the “Leading Change: Perspectives from Outside of Medicine Conversation Series,” hosted by the Johns Hopkins Department of Radiology.

One of the benefits of self-driving cars, said Powell, is not having to drive or park. If people didn’t have to concentrate on driving, they could do other things while on the road. Likewise, technology could perform some of the burdensome or time-consuming tasks that physicians currently perform, and allow more time to consult with patients.

Some of the applications Powell sees in health care include diagnostic devices, image analysis, pathology analysis, and image segmentation and classification. MRI machines “are largely dumb and blind,” she said. AI in an MRI machine could potentially detect and advise on a patient’s position within the machine, or perform tasks based on voice commands.

Such AI is already a part of peoples’ everyday lives, through voice recognition in mobile phones and Amazon Alexa, face recognition on Facebook (the platform automatically asks if users would like to tag a face with a specific name), Netflix’s movie recommendations and more.

Powell urged the audience to think about the problems in health care that AI could tackle. “There is an incredible group of researchers and scientists looking at AI,” she said, “and they want a problem in medicine to solve—rather than just Netflix recommendations.”

Upcoming speakers in the “Leading Change: Perspectives from Outside of Medicine Conversation Series” include Reed Jobs from Emerson Collective on April 17 and Sara Furber from IEX Group Inc. on May 16. 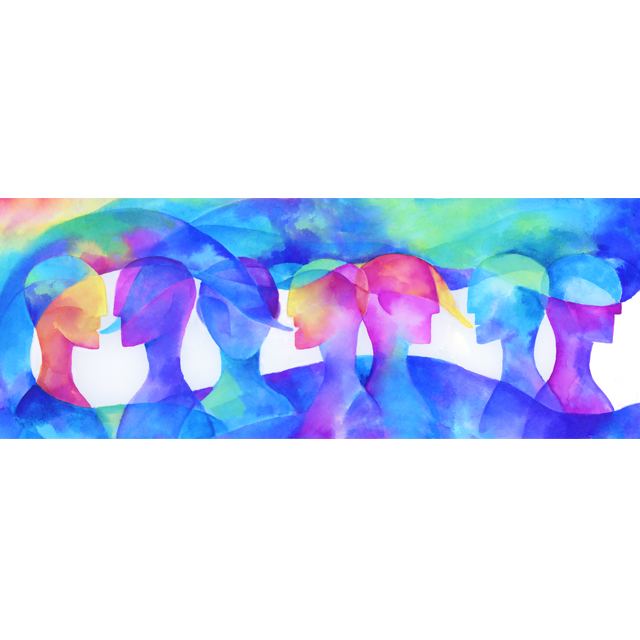 With guidance from Johns Hopkins psychiatrist Geetha Jayaram, Johns Hopkins students built an app and later founded a company to anonymously connect people to peer support groups at any time.
back to top button