It is rare for the director of a residency program to hold an endowed professorship, but in 2006, Wilmer alumnus Eugene de Juan Jr., a world famous surgeon known for his numerous medical innovations and inventions, decided to create this unique position at the Wilmer Eye Institute with a $2.5 million gift in honor of his father and namesake. The elder de Juan, a Mobile, Alabama, ophthalmologist, dedicated himself not only to caring for his own patients but also to educating young ophthalmologists.

Fasika Woreta, M.D., M.P.H., Wilmer’s residency program director, shares this dedication. “When I perform a successful cataract surgery, I am helping one patient, and that is both important and gratifying,” she says. “But when we help residents perfect their surgical skills, it multiplies the impact a thousandfold.” So it is fitting that on Jan. 31, 2022, the Johns Hopkins University Board of Trustees named Woreta the Eugene de Juan, M.D. Professor of Ophthalmic Education at the Wilmer Eye Institute.

“My father was just a great dad and a great example,” says de Juan, who now serves on the faculty of the ophthalmology department at the University of California, San Francisco. “He always had a private practice, but he also volunteered on the faculty of various residency programs and was an attending physician for residents at local hospitals. He saw teaching and guiding the next generation as important, as his responsibility.”

De Juan and his family endowed the professorship not only to honor his father but also to honor teaching in general. “I just have so much respect for teachers. Plus, when I was a resident at Wilmer, I thought the very highest professional achievement anybody could attain was a named professorship at the Wilmer Eye Institute at Johns Hopkins,” says de Juan, who himself taught at Wilmer between 1992 and 2001 and was the Joseph E. Green Professor of Ophthalmology.

“Maybe the Nobel Prize is better to some, but not for me,” he says. “So this was an opportunity to honor my father, my teaching institution and, more broadly, all of my teachers. And I think Dr. Fasika Woreta embodies that high regard for teaching, so I’m very grateful to Wilmer and Johns Hopkins for allowing this to happen.”

For Woreta, a cornea and cataract specialist who has been director of the residency program since 2019, educating the next generation of doctors is less a career than a calling. When she received the named professorship, she saw it as both an honor and inspiration. “It’s humbling,” Woreta says. “Every time I see the new title beneath my signature, it feels almost like an oath — to uphold the tradition of excellence in medical education we are famous for here at Wilmer.”

Woreta grew up in Howard County, Maryland, her father an internist and her mother a nurse. “My family was originally from Ethiopia. Hearing about relatives there who had lost their vision because of operable things like cataracts piqued my interest in ophthalmology early on,” she says.

“As an undergraduate at the University of Maryland, I dreamed of going to Hopkins, with its history of excellence and of caring for the indigent regardless of cost. After finishing my medical school at Hopkins, Wilmer was my top choice for residency. Given how competitive it is to match at Wilmer — this year, we had 586 outstanding applicants for only five spots — I feel incredibly lucky to have trained at Wilmer and to be an ophthalmologist.”

Woreta says that one of the great opportunities provided by the endowed professorship is that it supports her devoting 40 percent of her time to teaching. “Without the endowment, the program director could struggle to balance seeing patients, teaching and doing research,” she says. “Having two days a week of protected time to dedicate to resident education is quite a gift, as some program directors at other institutions may not even have a full day a week to dedicate to the job.”

Woreta is only the second residency program director to be named the Eugene de Juan, M.D. Professor of Ophthalmic Education, an honor she received after being promoted to associate professor. “I was a fourth-year medical student when my own residency program director, James P. Dunn, became the inaugural recipient of the professorship in 2006, and it is an honor to be following in his footsteps,” she says.

During her tenure, she has continued to build on the work of her predecessors, from acquiring new, state-of-the-art equipment for the microsurgical training center, where residents perfect their surgical skills on simulators; to admitting more women and other students underrepresented in medicine into the program; to developing new curricula for the recent integration of the ophthalmology residency and internship programs. This integration has expanded the Wilmer residency program from three to four years.

“It is wonderful to work at a place where teaching is so highly valued, and the professorship is emblematic of that,” she says. “As testament to the emphasis on education, Hopkins has its own Institute for Excellence in Education.

“Being program director at Wilmer is pretty special because the faculty are invested in educating the next generation of leaders,” Woreta says. “I have over 25 core faculty who have a significant role in education and supervision of residents, which is likely the highest number of any program in the world. In addition, there are my many amazing colleagues who help run the program, including residency associate program directors Amanda Henderson and Michael Sulewski, medical student educator Henry Jampel, vice chair of education Divya Srikumaran, and director of microsurgical training Shameema Sikder. What more could a program director ask for?” 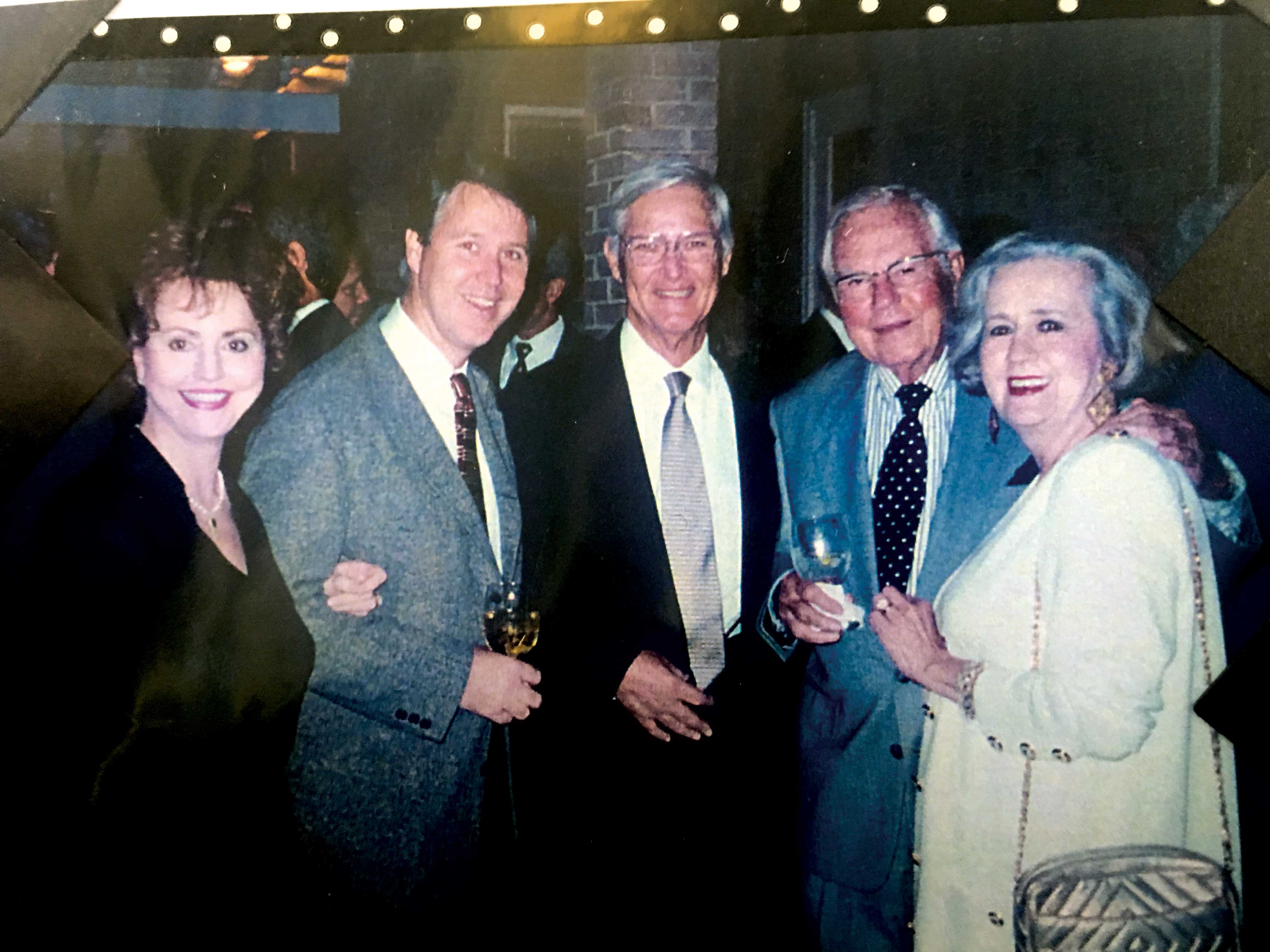