A pioneering sex therapist, longtime philanthropist and activist, Lois Feinblatt is remembered for her compassion, generosity and intellectual curiosity. The Baltimore native died on April 15 at age 100.

In 1966, Feinblatt saw a headline in the Baltimore Sun that read “Hopkins to Train Housewives as Psychotherapists.” She was one of the eight women out of 400 chosen for the mental health counselor training program. She served as a mental health counselor for a few years, moving into the Sexual Behaviors Consultation Unit (now called the Sex and Gender Clinic) when it was founded in 1971. She would subsequently earn a master’s degree in mental health from the school of medicine in 1974 and work for more than 30 years at the clinic, where patients are evaluated, treated and provided therapy for sexual dysfunction, gender identity and psychosexual disorders, subjects which were taboo at the time of the clinic’s founding.

“It was a wonderful job from the very beginning,” Feinblatt told Baltimore magazine in 2019. “People had all kinds of sexual problems. Some people were very shy about sex, or some people had their own ideas and their wife or husband didn’t think they could go along with that. Everybody’s needs and wants are so different.”

“Lois left a legacy in the Sex and Gender Clinic of embracing change and being open to non-traditional sex and gender roles,” says James Potash, director of the Department of Psychiatry. “This is so valuable today in a world where diversity in these roles and identities has been expanding.”

Feinblatt founded and supported numerous nonprofits and charitable causes throughout her life, including donating to her own department to support the Adolescent Depression Awareness Program, directed by Hopkins psychiatrist Karen Swartz, as it created a web-based training program to help high school teachers and counselors teach students that depression is a treatable medical illness.

“Lois was a brilliant, energetic, compassionate and generous woman,” says Fred Berlin, director of the Sex and Gender Clinic. “She was motivated by her thirst for knowledge, her compassion for others and a desire to make a positive difference in the lives of others.” 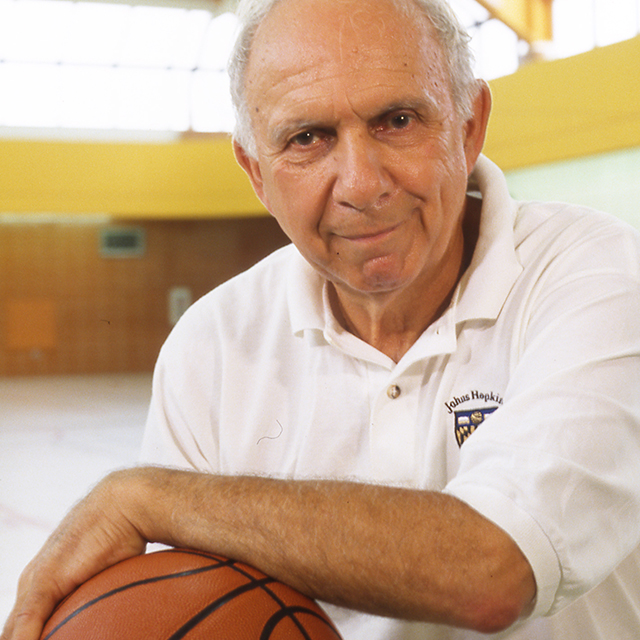 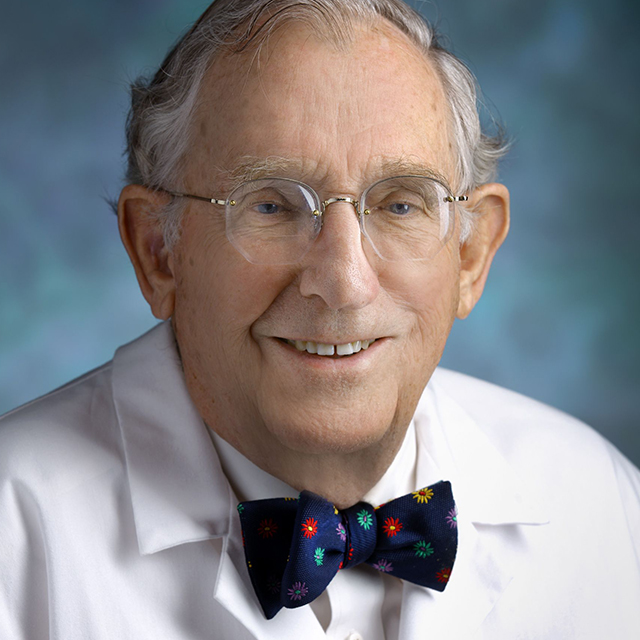 David Knox made seminal discoveries as an ‘out-of-the-box’ thinker.