With the help of telepresence robots, busy executives can tour a factory halfway across the country, and doctors can make virtual rounds at a clinic located hundreds of miles away. Now the same advanced technology is helping critically ill and injured children at Johns Hopkins Children’s Center escape for a day of fun at the National Aquarium without leaving their hospital beds.

Working with Johns Hopkins Telemedicine, second-year medical students Galen Shi and Pavan Shah oversee these virtual outings from the Children’s Center. For half an hour at a time, children ages 5‒18 have the opportunity to learn about blacktip reef sharks, Atlantic stingrays, horseshoe crabs and many other underwater creatures.

“The telepresence robots really break down the walls and help distract the kids,” says Shi. “Through the robot, they can have fun outside of the hospital.”

Shi started this program, entitled WeGo Foundation, in 2016 after he completed an internship with a company testing telepresence robots in health care. Patients at the Children’s Center use a robot named RAE— short for Remote Aquarium Explorer—that is stationed at the National Aquarium.

RAE’s stick figure-like body is a sturdy 3-foot-tall stand connected to a base with four wheels. Its head is a tablet-sized screen with a built-in camera, speaker and microphone. Once a week, two aquarium employees unplug it and help to facilitate all of its virtual tours and interactions.

Hospital patients use a laptop and special software to drive the robot, like a remote-controlled car, on a virtual trip through the aquarium. While they experience real-time sights and sounds, aquarium visitors can also see and hear them via the robot’s screen and speakers.

“Time and time again, we see kids make friends with other kids,” says Shah. “Sometimes, the kids aren’t interested in the aquarium and spend all their time chatting with the friends they make.”

The WeGo Foundation targets patients who have been in the hospital for weeks, perhaps months, for a variety of reasons such as waiting for a heart transplant or adapting to life in a wheelchair after severe injury. Telepresence robots are meant to help reduce their feelings of anxiety and isolation.

According to Shi, one mother said the aquarium trip was the most she had seen her child smile since he had been in the hospital. Another parent said she and her daughter loved having a way to get out of the room.

Currently, the program has three robots — two were donated and one is borrowed — and also operates in the University of Maryland Children’s Hospital and Mt. Washington Pediatric Hospital. Shi hopes to acquire more robots to broaden the impact of the WeGo Foundation and to “publish research on what we’re doing so that others can adopt the program as well.”

In addition to visiting the aquarium, the robots have already taken patients on virtual trips to the Maryland Science Center and to theater productions at Baltimore Center Stage. Next they will travel even further, says Shi, to the Smithsonian’s National Air and Space Museum in Washington, D.C. 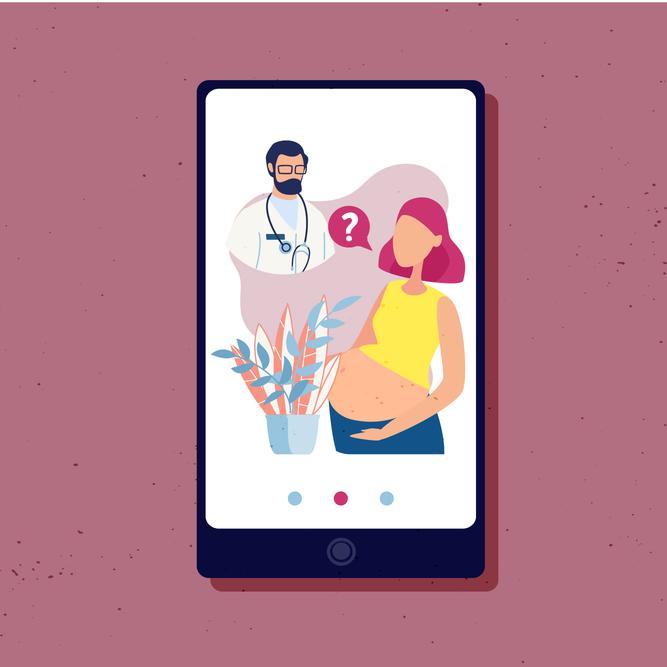 The program makes it easier for patients to obtain fetal images and results quickly. 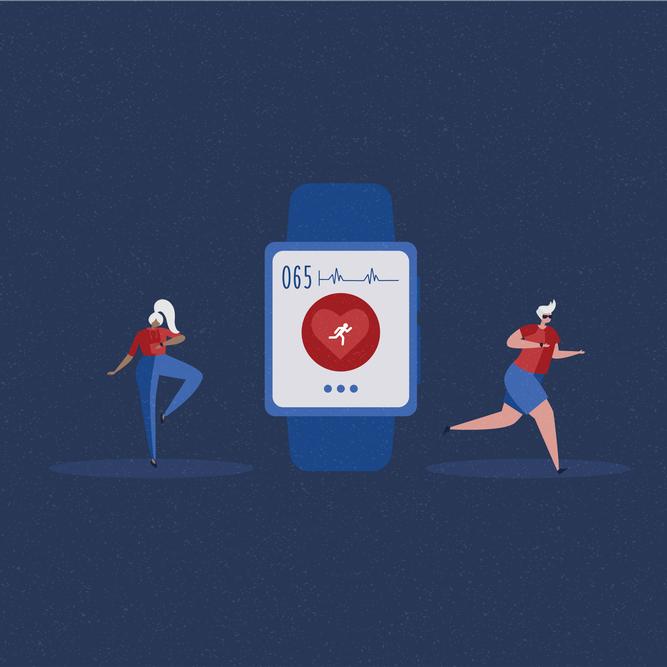 The technology measures physical activity more accurately and is better than traditional methods for assessing mortality. 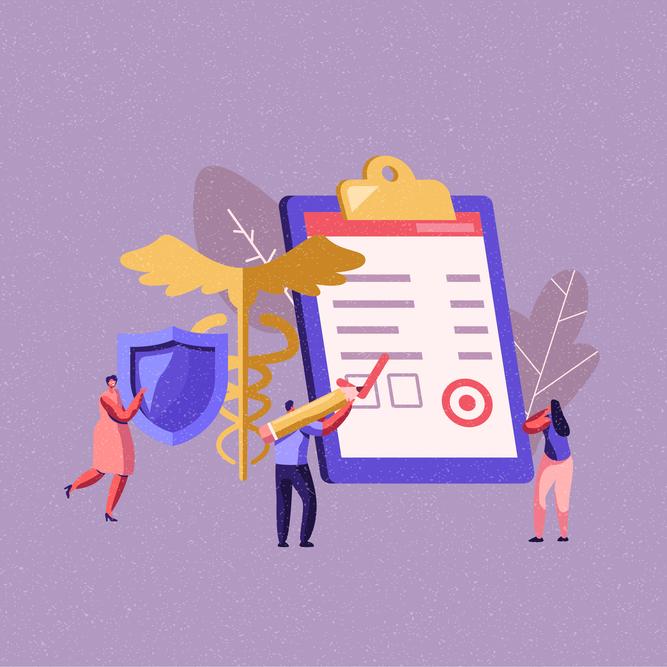 The framework will enable more objective, comprehensive, transparent and standards-based assessments of health technology.
back to top button