More than 80,000 people in the U.S. are diagnosed each year with lymphoma, a group of cancers that occur when disease-fighting cells in the immune system grow and multiply uncontrollably.

Patients with lymphoma of all stages and types can access expert, personalized care at the Johns Hopkins Kimmel Cancer Center at Sibley Memorial Hospital.

“Navigating the maze of lymphoma diagnosis and treatment can be a difficult time for patients,” says Kimmel Cancer Center medical oncologist Khaled El-Shami, Ph.D., M.B. Ch.B., M.S. “Our multidisciplinary team guides patients through each step of the way, with treatments individualized for patients’ needs and the molecular peculiarities of their disease. We strive to find the best treatment plans to produce the best outcomes for our patients.”

The team includes hematopathologists, pathologists, radiology experts, and medical and radiation oncologists who specialize in lymphoma.

While the disease is typically treated with chemotherapy, occasionally in conjunction with radiation, therapies can vary depending on the disease subtype. Physicians at the Kimmel Cancer Center can tailor treatment to individual patients based on genetic analysis of their lymphoma cells. For patients with relapsed and treatment-resistant lymphoma, options include immunotherapy, proton radiation and clinical trials of new drugs.

Among the molecularly targeted therapies offered is CAR T-cell therapy for B-cell lymphoma, which forms in white blood cells and accounts for 85% of non-Hodgkin lymphoma in the U.S. This treatment involves genetically modifying a patient’s immune cells (T cells) to target components of B cells.

“The use of CAR T-cell therapy has changed outcomes for patients with relapsed or treatment-resistant B-cell non-Hodgkin lymphomas in an impressive way,” El-Shami says.

In addition to CAR T-cell therapy, immunotherapies include immune checkpoint inhibitor drugs, which prevent cancer cells from producing certain kinds of proteins, thus allowing the immune system to recognize and attack the cancer cells. This can help treat relapsed Hodgkin lymphoma with remarkable success, says El-Shami, who is an assistant professor of oncology in the Division of Hematologic Malignancies at the Johns Hopkins University School of Medicine. These approaches are also increasingly used for non-Hodgkin lymphoma.

For patients whose treatment plans include radiation, the Johns Hopkins Proton Therapy Center at Sibley Memorial Hospital boasts the most advanced proton therapy system with a form of radiation treatment that precisely targets tumors while sparing surrounding organs. Proton therapy can be particularly useful for patients who previously had radiation, as well as patients with lymphoma near the spine, head, neck and base of the skull.

For patients with relapsed or treatment-resistant lymphoma, Sibley Memorial as well as the larger Johns Hopkins system have clinical trials offering new treatments or combinations of therapies. Among these treatments are stem cell transplants, which provide a potentially curative option for an otherwise incurable disease. Johns Hopkins performs more than 300 of these procedures each year, with outcomes among the best in the nation and the world, El-Shami says.

While every patient is seen by physicians in various medical specialties, difficult cases involving relapsed, treatment-resistant or severe lymphomas are discussed during a weekly meeting of experts from disciplines throughout the Johns Hopkins system.

“This critical mass of specialists is a huge benefit to patients with particularly complicated diseases. Multiple experts look from different angles at the diseases and discuss any additional testing needed as well as the best possible therapeutic approaches,” El-Shami says. 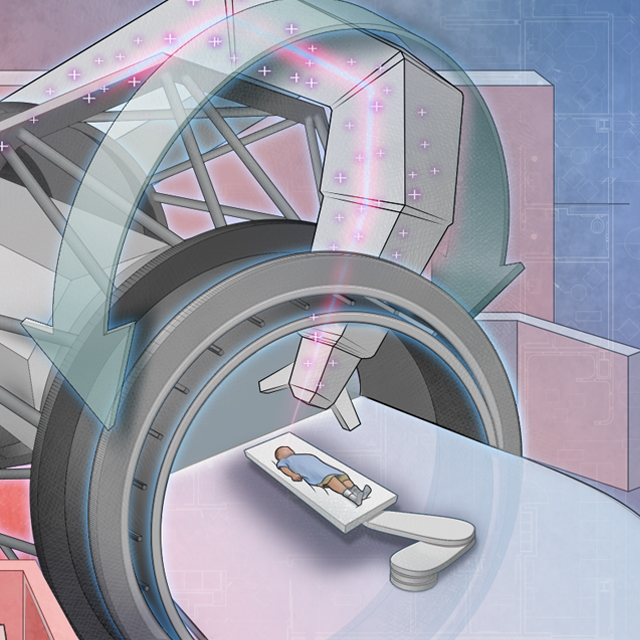 At the Johns Hopkins Proton Therapy Center, the action starts in a huge particle accelerator known as a synchrotron, where protons spin at ultra-fast speeds before making their journey to treatment rooms. Here's a look at how the process unfolds. 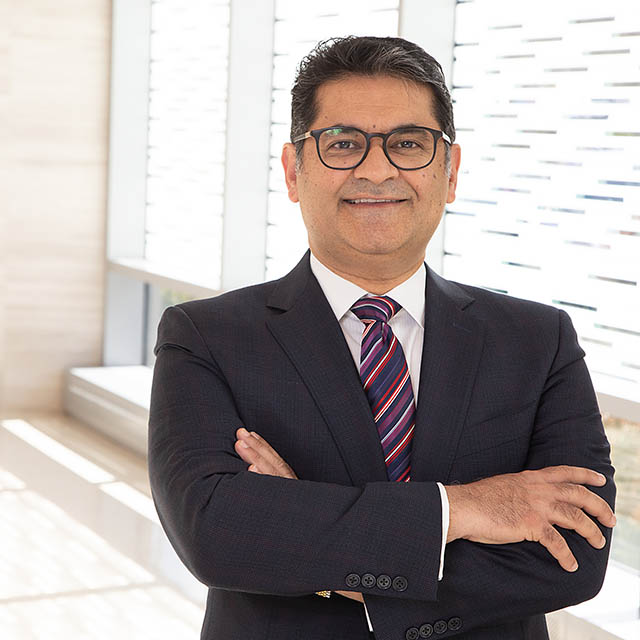 Ashwani Rajput joined Johns Hopkins in November 2019 as director of the Johns Hopkins Kimmel Cancer Center in the D.C. Region.
back to top button