Researchers working on an initiative designed to expand understanding of the histories of Johns Hopkins University and Medicine have discovered evidence that the institution’s founder and namesake, Johns Hopkins, held enslaved people in his home during the mid-1800s.

The documents, including census records and corroborating materials, contradict previous accounts of Hopkins as an early abolitionist whose father freed the family’s enslaved people in the early 1800s and “complicate the understanding we have long had of Johns Hopkins,” university and hospital leaders wrote in a message to the Johns Hopkins community on Dec. 9.

“The fact that Mr. Hopkins had, at any time in his life, a direct connection to slavery — a crime against humanity that tragically persisted in the state of Maryland until 1864 — is a difficult revelation for us, as we know it will be for our community, at home and abroad, and most especially our Black faculty, students, staff, and alumni,” wrote JHU President Ronald J. Daniels, Paul Rothman, dean of the medical faculty and CEO of Johns Hopkins Medicine, and Kevin Sowers, president of the Johns Hopkins Health System and executive vice president of Johns Hopkins Medicine.

“It calls to mind not only the darkest chapters in the history of our country and our city, but also the complex history of our institutions since then, and the legacies of racism and inequity we are working together to confront,” they noted.

Most of Johns Hopkins’ personal papers are believed to have been destroyed or lost, leaving his will and letter to hospital trustees — which include the extraordinary bequest that created America’s first research university and a hospital that transformed medical education and patient care delivery — as the institution’s primary, foundational reference documents. In those documents, Hopkins specifically directed that the hospital extend its care to include the indigent of Baltimore regardless of sex, age or race, and he called upon his trustees to create an orphanage for Black children in Baltimore.

Since last summer, JHU history professor Martha Jones, one of the nation’s leading scholars of slavery, abolition and how Black Americans have shaped the story of democracy in the U.S.; and Allison Seyler, program manager of Hopkins Retrospective, have worked to confirm the connections between newly discovered documents and the Hopkins family, examining census records, city directories, period newspapers and other public records. The records clearly show that enslaved people were among the individuals laboring in Johns Hopkins’ home in 1840 and 1850, and perhaps earlier. There are no enslaved persons listed in Johns Hopkins’ household in the 1860 census.

Johns Hopkins leaders plan to delve deeply into the historical record and to create a repository of related historical documents, a resource of scholarly engagement and interpretation that keeps the perspectives of the enslaved people in Johns Hopkins’ household — and in Maryland and the U.S. generally — at the forefront. Hopkins Hub staff report 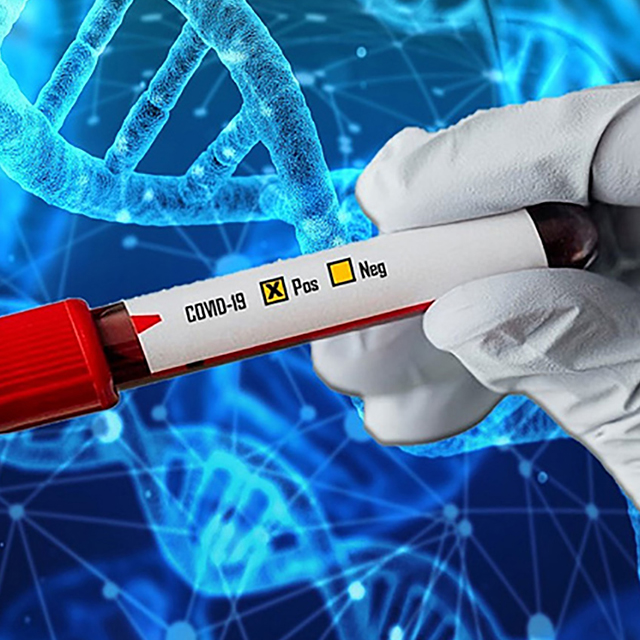 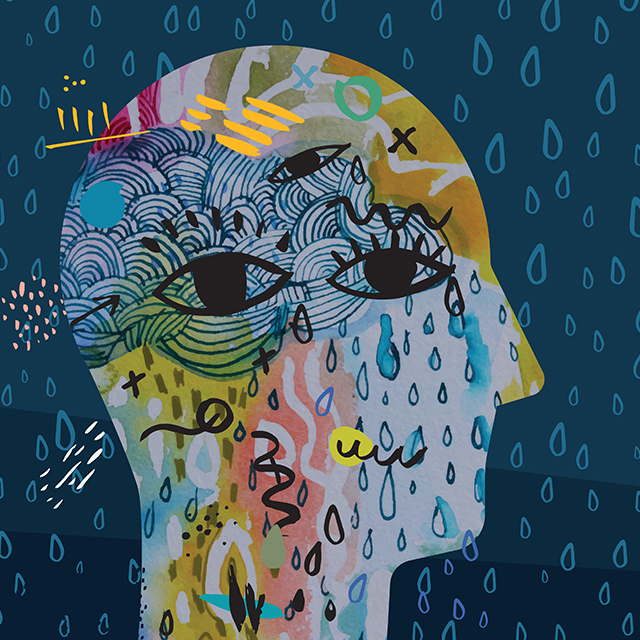