Christian Poindexter, former head of Constellation and BGE energy companies, passed out at the wheel while driving to a meeting in Baltimore in 1975. The sensation leading up to it felt familiar to the ex-naval aviator — like the G-force of a high-speed turn. He’d had a similar experience once in the Navy, when his heart began beating uncontrollably fast while piloting a single-seat jet attack aircraft off the USS Forrestal.

Neither the flight surgeons nor the many doctors he visited leading up to 1975 found anything wrong. But after losing consciousness, he went to the hospital, where he was finally diagnosed with Wolff-Parkinson-White syndrome. Poindexter immediately began to seek treatment.

Poindexter says while having a test, the doctor was on the phone trying to buy a car and “wasn’t paying any attention to me. So I decided, ‘I’m going to go to Johns Hopkins Hospital.’ I’ve been there ever since.”

Poindexter’s involvement with Johns Hopkins would eventually extend beyond the doctor’s office, when he was invited to join The Johns Hopkins Hospital board of trustees, having been an active member on many other local, statewide and national volunteer boards. He later joined the boards of Johns Hopkins Medicine and The Johns Hopkins University, but much of his commitment has remained with the Division of Cardiology and the people there who cared for him.

Cardiologist Hugh Calkins, M.D., first met Poindexter in 1993, a year after coming to Johns Hopkins as director of the Arrhythmia Service and the Electrophysiology Laboratory. At the time, Poindexter was under the care of Larry S. C. Griffith, one of the hospital’s early experts in heart arrhythmia, and was initially referred to Calkins for a catheter ablation procedure.

After Griffith’s retirement, Calkins became Poindexter’s primary cardiologist, and would go on to treat his two sons. It is a doctor-patient relationship with the family that has spanned 26 years.

Even when Poindexter and his wife, Marilyn, retired, they continued to direct support to Calkins and his research on atrial fibrillation, and they stayed involved with the Johns Hopkins cardiovascular advisory board. So, when the Poindexters decided to endow a professorship in memory of their granddaughter, Catherine Poindexter, Calkins was their first choice as its recipient.

“Chris is a very kind, generous man who has had several tough cardiac-related problems, but he continues to be extraordinarily active,” says Calkins. “I enjoy caring for patients like Chris.”

Funding from this professorship will support the time needed to conduct research and pursue additional teaching interests. But more importantly for Calkins, he says, receiving this professorship from the Poindexters is an immense source of inspiration.

“It’s an unbelievable honor to have a patient of 26 years form an opinion of you worthy of this kind of support,” says Calkins. “It’s the high point of my career and my time here at Hopkins.”

We all want to find that balance, a means to give back to the Heart and Vascular Institute and still meet our own financial goals. A charitable gift annuity enables the next generation of cardiologists and cardiac surgeons to advance treatments for cardiovascular conditions and provides lifetime income to you or a loved one, along with significant tax benefits. Take advantage of recently announced higher payout rates for a new charitable gift annuity. Contact the HVI Development office today for more information, or visit Johns Hopkins University and Medicine Gift Planning to calculate your income and benefits.

Contact Lisa Hammann or Adrienne Rose in our development office at 443-287-7384 or hopkinsheart@jhmi.edu if you have questions or need additional help. To make a contribution online, visit Support the Johns Hopkins Heart and Vascular Institute.

The Mirowski Legacy: One Family’s History of Tenacity, Ingenuity and Generosity

Michel Mirowski's name is associated at the Johns Hopkins Heart and Vascular Institute with a professorship, lectureship, award and fellowship, but his influence in cardiology is recognized worldwide. 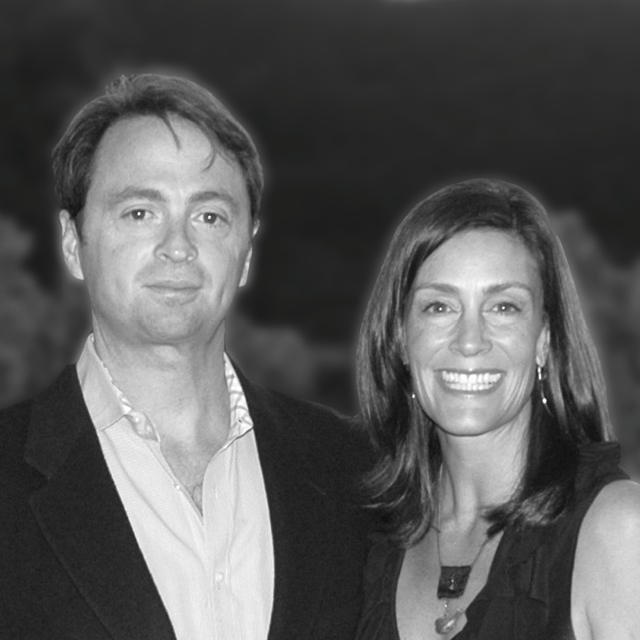 Thanks to donor support, the Johns Hopkins ARVD/C program opened for research and treatment of the rare, inherited heart muscle condition that can cause sudden death in young athletes.
back to top button