"Superheroes landed on the roof and saved my son’s life.”

That’s how Mike Carter describes the lifesaving event that allowed his 6-year-old son, Harrison, to still be alive today.

Residents of Philadelphia, Pennsyl­vania, the Carter family spent much of their time at their vacation home in St. Michaels, Maryland, during the onset of the COVID-19 pandemic. On the night of Sept. 4, 2020, the family was gathered around their dinner table when Harri­son, according to his mom, Meredith, suddenly “shut down.” She explains, “He just froze. His eyes were open, but he was unresponsive. We panicked and called 911.”

Harrison was transported by ambu­lance to the nearest hospital on Maryland’s Eastern Shore. During the trip, he stopped breathing and his condition wors­ened. After Harrison was triaged at the hospital in re­spiratory failure, and following several attempts at intubation, emergency medicine physicians determined that he needed to be im­mediately airlifted to Johns Hopkins Children’s Center to save his life. The Johns Hopkins Children’s Center Pedi­atric Transport Team, including pedi­atric intensive care unit (PICU) fellow Jessica LaRosa and pediatric transport nurse Brittanie Coleman, arrived by helicopter and were able to reintubate Harrison, immediately increasing his oxygen level so he was prepared to make the flight to Baltimore.

“We could not go [in the helicop­ter] with him, so we made the jour­ney by car while the transport team flew with him and stabilized him,” explained Meredith. “After 45 min­utes, we received a call that he was stable. We were so relieved.”

At Johns Hopkins Children’s Center, under the care of pedi­atric neurologist Christopher Latimer, Harrison received nu­merous tests including CT scans, a spinal tap and extensive blood­work, which resulted in a diagno­sis of focal onset seizures. When some people experience focal sei­zures, they are fully awake, alert and able to recall events during the seizure. Others, however, are frozen during the seizure and un­able to respond to others.

After Harrison spent two days dependent on a breathing tube, his condition improved dramati­cally, and on his third day in the hospital he was able to go home. He now takes medications to control the seizures and remains under Latimer’s care.

In gratitude for Harrison’s lifesaving care, his family established an education fund for the pediatric critical care fellow­ship and pediatric transport team.

“Their contribution will support con­tinuing education for pediatric critical care fellows and allow them to conduct research that will benefit patients like Harrison in the future,” says Corina Noje, the PICU attending physician and medical control physician for the emergency transport.

“If the Hopkins team did not come to Harrison’s rescue that night, I would not have my son here today,” says Mike. “The helicopter transport is equipped to handle these pediatric emergencies and is vital to saving lives.” 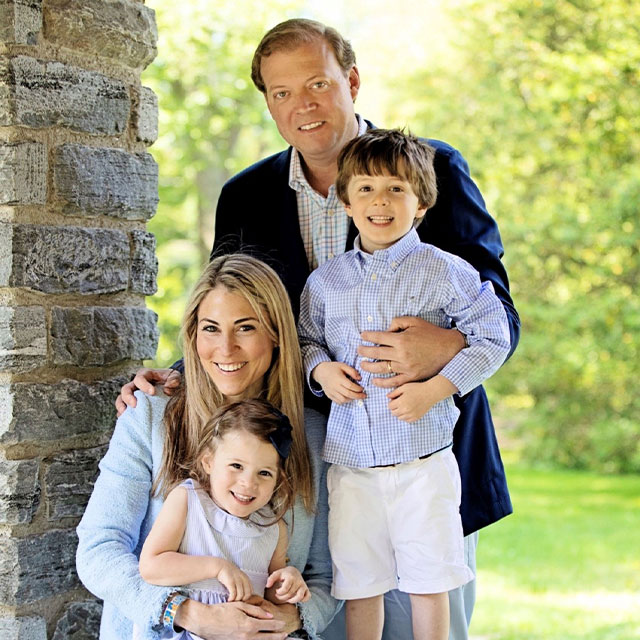