With the implementation of the 21st Century Cures Act in April, health care providers are now required to give their patients free access to all the health information in their electronic medical records. Black patients are much more likely than white patients to discover language in those records that indicates they are not believed by their physicians, according to a new study by a Johns Hopkins team.

“Our analysis of medical record language suggests Black patients are less likely to be believed by physicians. The bias reflected in those medical records may in turn affect care from future clinicians,” says bioethicist Mary Catherine Beach, of the Johns Hopkins Berman Institute of Bioethics.

Beach and internal medicine physician Somnath Saha first noticed in the medical records of patients with sickle cell disease that doctors and nurses were signaling disbelief in their patients’ reports of pain. The researchers began examining additional records to see if this pattern extended to patients receiving treatment for other conditions. Working with a linguist and a computer scientist, they identified three aspects of language in clinic notes by which physicians communicate disbelief of patients:

• Quotation marks around patients’ words (e.g., had a “reaction” to the medication)

• Evidentials, a sentence construction in which patients’ symptoms or experience is reported as hearsay.

“We evaluated the prevalence of these features in over 9,000 notes in one clinic, then tested differences by race and gender. We found all three of these forms of language more often in the records of Black patients than white patients. Women’s records were somewhat more likely than men’s to have quotes, but not judgment words or evidentials,” says Saha.

“Some of this language reflects how clinicians are taught to document things, and there are reasons to use quotes and evidentials that don’t necessarily cast doubt on what patients are saying. But if it’s just benign word use, why would we see a difference in their application by patients’ race and gender? That’s what makes such language so insidious,” says Saha.

Beach and Saha, whose study was published in the Journal of General Internal Medicine, note that the prevalence of electronic medical records means that one clinician’s notes will follow a patient wherever they go in the health care system and could adversely impact the patient’s care moving forward.

Beach says that Johns Hopkins Medicine has been extremely receptive to addressing the impact of biased language on patient care, asking her to speak at Grand Rounds, to residents, and to all current medical students about her and Saha’s research.

“Clinicians know that patients are sometimes mistaken or even deceptive,” says Beach. “But if we also know there is racial bias in the way patients’ credibility gets assessed, we must revisit the certainty we have in our own impressions. We have to question ourselves before we question the statements of others.”
Request an appointment
Johns Hopkins' medical concierge services offer complimentary assistance with appointments and travel planning. Request free assistance:
All fields required *
Related Reading

The Beat Goes On 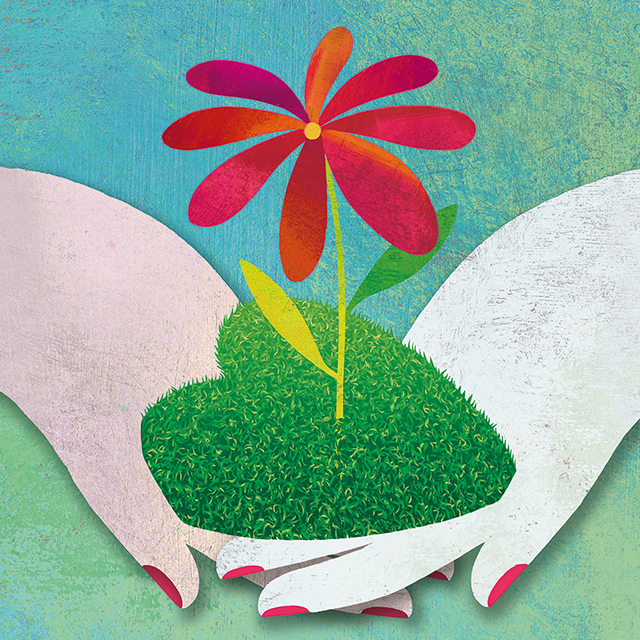