In the 2022 U.S. News & World Report rankings for Best Medical Schools (Research), released in late March, Johns Hopkins University School of Medicine was ranked #7 out of more than 100 medical schools in the nation.

Seven of the school of medicine’s specialty programs, which are ranked by peer review, are in the top five this year:

Peer review also ranked Johns Hopkins University School of Medicine as #1 in reputation among all institutions in the country, recognizing Johns Hopkins medical students as having some of the highest academic credentials, including grade point averages and Medical College Admission Test (MCAT) scores.

Read more about the school of medicine’s ranking, including a change of methodology that contributed to a shift in position on the list.
Request an appointment
Johns Hopkins' medical concierge services offer complimentary assistance with appointments and travel planning. Request free assistance:
All fields required *
Related Reading 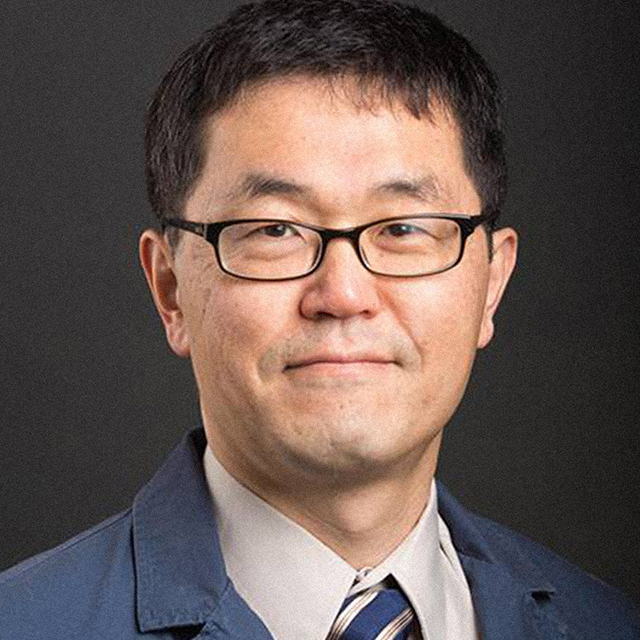