When it comes to sleuthing out the causes of chronic fatigue syndrome (CFS) and managing patients’ symptoms, Peter Rowe has remained indefatigable for more than 20 years.

“He will never give up on you,” says patient Emily Steffensmeier, 41, of State College, Pennsylvania. “He always has something new to try. Every time you think there can’t be anything left, he’s going to find it.”

Rowe, director of Johns Hopkins Children’s Center’s chronic fatigue clinic, first encountered CFS patients in the early 1990s, when he directed a diagnostic referral clinic for patients with unusual conditions. Some had fatigue with or without fainting spells. He and cardiologist Hugh Calkins used a tilt table to study these patients’ drops in blood pressure, finding that a nervous system disorder called neurally mediated hypotension can contribute to CFS symptoms. When they treated patients with medications used for fainting, a proportion improved.

When their case series was published in The Lancet in 1995, Rowe says, “We got 5,000 phone calls in the next week. I had never experienced a response like that before—we got a very clear indication there was a huge unmet need in the population.”

As Rowe became more educated about CFS, he decided to devote his time to the condition. “These are complicated patients with a lot of dysfunctional organ systems, so it’s very hard to do the treatment within the confines of the usual medical office,” he says. “Philanthropy has allowed me to spend a lot more time with people, to dig in and understand problems and provide a level of care that I think would not be possible outside of a university setting unless you charged exorbitant rates in a private clinic.”

“This is especially helpful at a time when the National Institutes of Health budget for this illness has been relatively low,” he says, at about $3 million annually for all researchers nationwide.

While unable to accept new patients because he continues to manage many established patients well into adulthood, he responds to as many of the 50 weekly requests for consults that he receives as he can and offers educational webinars on the diagnosis and treatment of chronic fatigue.

Steffensmeier found Rowe 13 years ago through a Johns Hopkins geneticist she saw on her quest for relief from CFS. She had become ill one month after graduating with honors from Davidson College and for six years traveled from specialist to specialist while continuing to get sicker. “I was bedridden and homebound,” she says. “There were years I was completely in bed.”

Rowe identified rare conditions contributing to Steffensmeier’s symptoms and microdosed medications to make them work for her. Steffensmeier can now walk a mile a day and travel to the North Carolina beaches with her mother. In gratitude, she asks for donations to Rowe’s research in lieu of birthday gifts.

“At times he couldn’t do anything physically to make me feel better, but he would still nourish the emotional and spiritual side of me,” Steffensmeier says. “I can’t think of a better person to support.”

“Philanthropy has allowed me to spend a lot more time with people, to dig in and understand problems and provide a level of care that I think would not be possible outside of a university setting unless you charged exorbitant rates in a private clinic.” 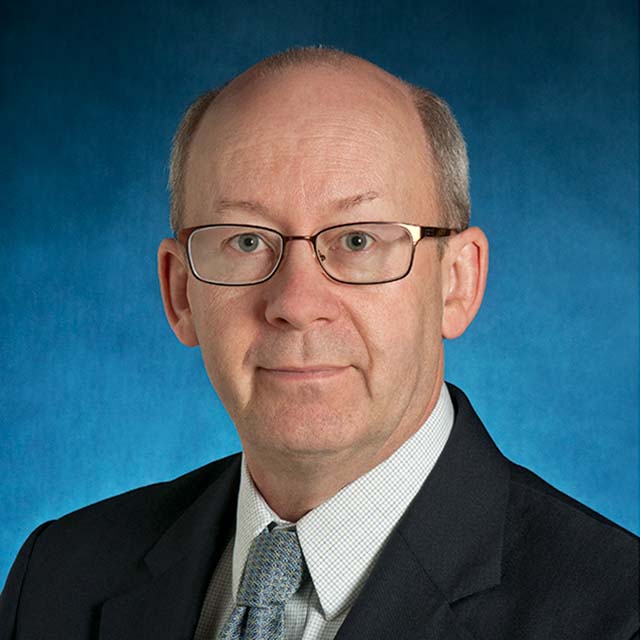