Two biomarkers that Johns Hopkins psychiatry researchers previously found to predict the development of postpartum depression may also be used to forecast the exacerbation of obsessive-compulsive disorder (OCD) symptoms during pregnancy.

OCD and anxiety symptoms seem to intensify in women when they’re pregnant, says investigator Zachary Kaminsky, perhaps due to the dramatic increase of progesterone and other hormones. For example, it’s common for pregnant and postpartum women affected by OCD to have intrusive thoughts about harm coming to their babies, themselves, or other family members, adds Lauren Osborne, associate director of the Women’s Mood Disorders Center.

Looking to try to predict OCD exacerbation during pregnancy, Kaminsky, Osborne, Jennifer Payne, and other colleagues pulled DNA samples from 48 women who participated in previous OCD genetics studies at Johns Hopkins led by investigator Gerald Nestadt. They used DNA sequencing techniques to come up with a method to identify changes in cell types. Then they used machine learning algorithms to look for evidence of alterations in genes such as TTC9B and HP1BP3, which had been found by the Johns Hopkins group to correctly predict postpartum depression 82% of the time.

Results of the OCD study, published as a letter to the editor in Psychiatry Research, found evidence for an overlap in the origins of postpartum depression and perinatal OCD symptoms. The same gene biomarkers could predict the exacerbation of OCD with about 75% accuracy. TTC9B seemed to contribute the most to OCD exacerbation, but HP1BP3 also played at least a somewhat relevant role, said Kaminsky, who has a joint appointment with The Royal’s Institute of Mental Health Research, in Ottawa, Canada.

The work confirms that not only is there a biology behind the way mothers are feeling, but that biology is unique and different in pregnancy and in the postpartum period, Osborne says.


“Those two time periods are different from each other and from other times of life,” she says. “It’s been very hard to get the psychiatric community on board with the concept that illness in the perinatal period may be a very different beast.”

Understanding the biology can help destigmatize mental illness during this time period, which often is written off as women reacting to being pregnant or being tired, Kaminsky adds.

“Biomarkers seem to be a promising area of prediction of risk, so work like this could contribute toward a generation of epigenetic ‘biosignatures’ that could predict mental illness and potentially contribute to clinical decision aids,” he says.

Going forward, Osborne and Nestadt, director of the OCD Clinic at Johns Hopkins, have National Institutes of Health funding for a larger study evaluating a host of biological and psychological predictors of OCD symptoms in pregnant and postpartum women. They hope to enroll 300 participants at Johns Hopkins and their partner site, the University of North Carolina.

“I’m particularly interested in the interaction between reproductive hormones and the immune system, so that will be the main focus of the biological work,” Osborne says.

“Biomarkers seem to be a promising area of prediction of risk, so work like this could contribute toward a generation of epigenetic ‘biosignatures’ that could predict mental illness and potentially contribute to clinical decision aids.” 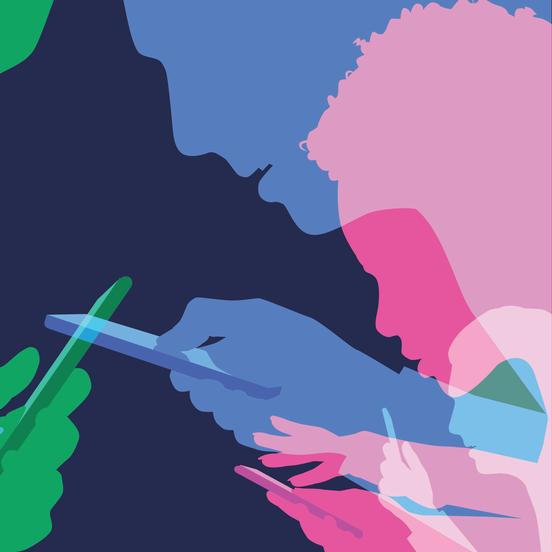 Text-Message Intervention May Prevent Relapse in Patients with Schizophrenia 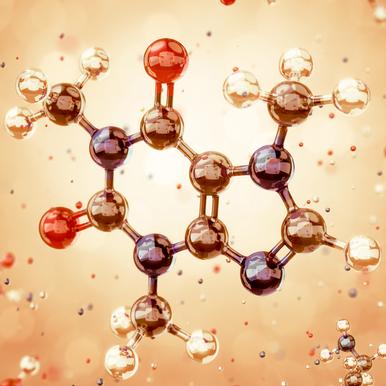 New Insight into Caffeine Use Disorder

Johns Hopkins researchers recently conducted the most thorough evaluation to date of the prevalence and clinical significance of caffeine use disorder, as well as the correlates of meeting proposed criteria for the condition. 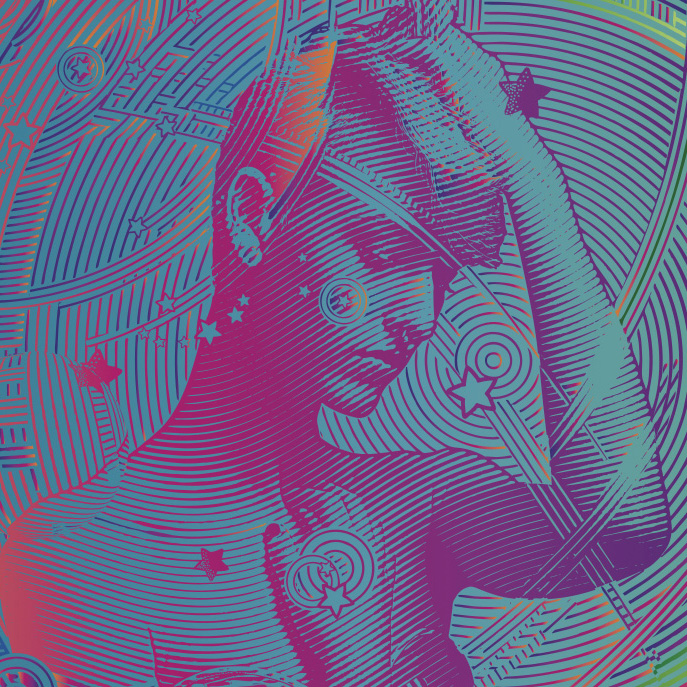 Findings of small study of adults with major depression suggest psilocybin may prove effective in larger population of patients with intractable depression.
back to top button