It’s a bleak statistic: For up to 85 percent of pancreatic cancer patients, their cancer is inoperable. Now, a team of Johns Hopkins researchers is developing an algorithm using artificial intelligence to gain an edge on this disease, the third deadliest cancer in the United States.

The researchers’ goal is to devise software that can detect and identify early-stage pancreatic tumors and abnormalities, as well as recommend treatment. Right now, the algorithm — nicknamed Felix — is learning to identify healthy and diseased pancreas tissue on patient scans, and to distinguish cancer from other abnormalities.

To recognize patterns in CT scans, four researchers digitally color-code organs — including the pancreas — and any tumors before uploading the scans for Felix to analyze. To detect pancreatic cancer earlier than humans now can, Felix must learn to find the “known unknown” — for instance, patterns in texture in the scans that may be invisible to the human eye but indicate an early abnormality in the pancreas. So far, the researchers have uploaded more than 4,000 scans, including those of 1,000 healthy pancreases and 1,100 cancerous ones, as well as scans in which cancer was initially missed.

Eventually, Fishman says, Felix could run on scanners and automatically examine the pancreas whenever it appears in one of the millions of scans that are taken annually in the United States. He expects to begin clinical testing of the algorithm in roughly two years.

The project is named after the Felix Felicis potion in Harry Potter books, which makes people successful at everything they do. Funded by the Lustgarten Foundation, development of Felix is ajoint undertaking by the Johns Hopkins radiology, oncology, computer science and pathology departments. 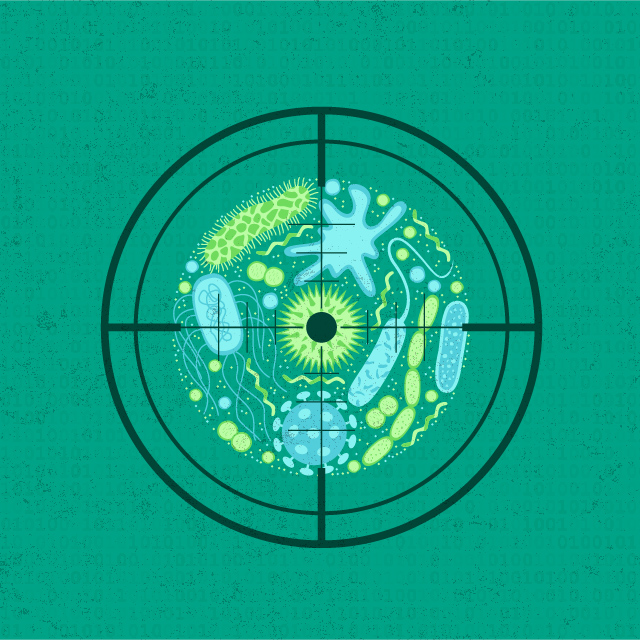 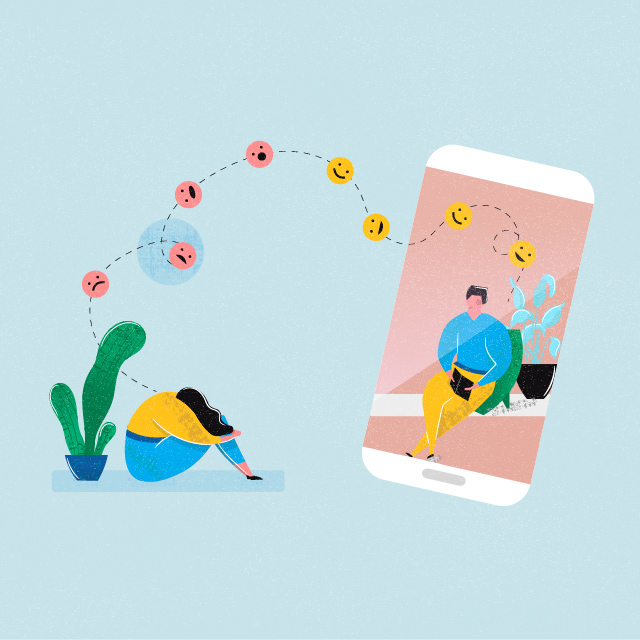 Support for Patients with Mood Disorders Between Visits, Thanks to an App

Real-time data and prompts improve compliance and hasten intervention when needed.
back to top button