While some progress has been made in the gender gap that has long favored men in cardiology research funding, inequalities persist and are likely linked to ongoing disparities in outcomes for women with heart disease, according to a trio of recent studies led by Johns Hopkins cardiologist Erin Michos.

The findings further document the long-standing underrepresentation of women in cardiology leadership roles despite the growing number of women entering medical research and practice, and they highlight what the investigators say are the risks of underrepresenting women in clinical research.

Although heart disease is the leading cause of death for both men and women in the United States, women’s heart disease symptoms, treatments and outcomes often differ from those of men, yet women — especially those of child-bearing age — are less often recruited for drug trials and other cardiovascular research.

“Diversity in science is better science,” says Michos, senior author of the published reports for all three studies. “The lack of female leaders in cardiology studies not only has implications for the professional development of the researchers but also for the patients they treat.”

“Having more women in science can bring up issues that are relevant to women,” she says. “And our studies overall suggest that promoting women in trial leadership can confront gender bias, improve diversity and inclusivity, and reduce sex- and gender-related inequalities in science.”

In a study combing the public database of grant awardees from 2011 and 2020 at the National Institutes of Health (NIH), published in the April issue of the Journal of the American College of Cardiology, analysis showed that 80% of research grants and more total funding dollars were allocated to male investigators. Encouraging trends showed that over time, more grants are being awarded to women (47 in 2020 versus 18 in 2011), but disparities persist.

“Although I’m cautiously optimistic that there’s been an uptick in funding for women-led cardiology research, the uptick is still modest,” says Michos.

In a separate analysis looking at authors of studies designed to test treatments for atrial fibrillation (Afib), published in the Journal of the American Heart Association, Michos and colleagues found that a higher representation of women authors, representing the leadership team of the clinical trials, was linked to increased enrollment of women participants.

A third report, published in JAMA Network Open, looked at the gender of authors in pivotal trials supporting U.S. Food and Drug Administration approval of new cardiovascular drugs. From 2008 and 2020, only 10% of authors were women. Women accounted for 7.5% of first authors and 11.3% of senior authors.

Despite the fact that women have made up nearly half of U.S. medical students in recent years, women are not choosing cardiology as a specialty, Michos notes, pointing to a 2019 data report from the Association of American Medical Colleges showing that 14.9% of the nation’s academic cardiologists were women.

Michos suspects that some aspects of the cardiology culture and climate, and a lack of sponsorship and mentorship, are keeping women away.

“You can’t be what you can’t see, so we need to get to the root of the problem and figure out why talented women medical students and internal medicine residents are not choosing cardiology for their careers,” she says.
Request an appointment
Johns Hopkins' medical concierge services offer complimentary assistance with appointments and travel planning. Request free assistance:
All fields required *

Doctors at Johns Hopkins are using high-tech tools to better tailor treatment to each individual — avoiding surgery for slow-growing tumors and using targeted medicines for those with aggressive cancer. 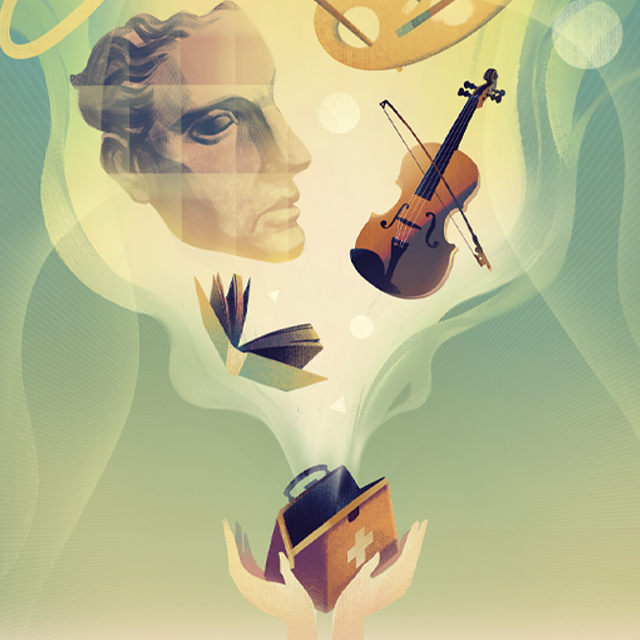 The healing power of the arts and humanities holds hope for today’s young doctors-in-training. 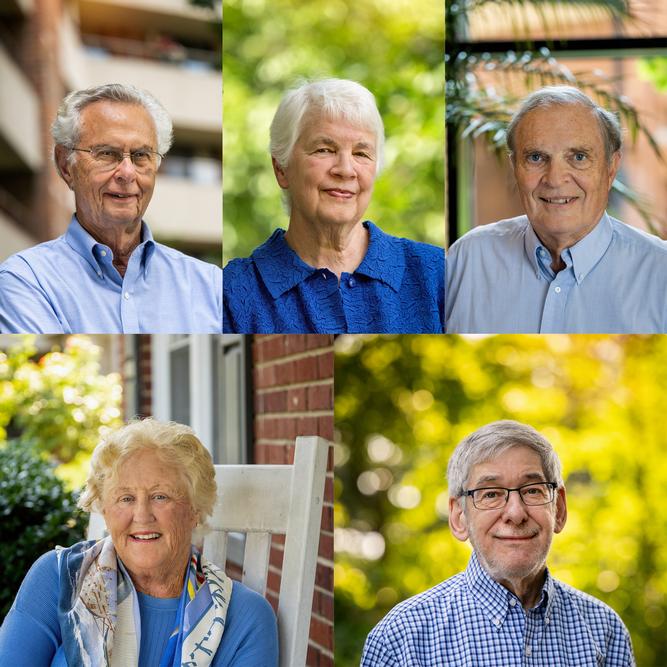 Meet five longtime faculty members whose contributions as mentors, researchers and more offer a whole new window into what it means to be “retired.”
back to top button