When the Johns Hopkins Civility Initiative debuted in 1998, was among its earliest champions. The clinical social worker and assistant professor of psychiatry and behavioral sciences deeply admired the work of the program’s first director, P.M. Forni, who was passionate about offering guidance on how to foster respectful human interactions and etiquette.

Buccino was on a parallel mission in his work teaching aspiring psychotherapists how to build and maintain cordial relationships with patients and colleagues. In 2014, he succeeded Forni in directing the Civility Initiative.

In the wake of one of the most contentious presidential elections in our country’s history, Buccino says requests for guidance have been pouring in. Dome spoke to Buccino about how to respond to and avoid coarse rhetoric—in and out of the workplace; why civility matters; and what Steven Tyler, of Aerosmith fame, has to do with it.

How do you define civility?

I think it’s—most of all—a sense of respect for one’s self and for others. Restraint, self-awareness, listening and being collegial are all part of it. It’s driven by the underlying wish to be respectful in all situations. Sometimes that means making one’s own thoughts, wishes and privileges secondary to the other. It’s one step beyond the golden rule.

You’ve said that a civil workplace improves the quality of life of its workers. In the highly charged political climate we are facing now, how can we also maintain civility with friends and family who hold opposing beliefs?

In the workplace, we absolutely must behave ourselves and get along as we take care of patients and advance science. There are business and ethical reasons why we need to do that. But with the people we’re closest to at home, we should redouble our efforts to restrain ourselves. Given the stress everyone is under these days and the high speed of the internet, it’s easy to fall into the trap of engaging in disrespectful conversation. We need to slow down, especially with family and friends.

What’s the most effective way to turn a conversation around when it starts to deteriorate into angry or hurtful comments?

We want to stay factual, diplomatic and not go down to other people’s levels. If things get ugly, we can say things like “ouch,” or “I’m uncomfortable with the turn in the conversation. Can we talk about this later?” Civility is about how to say the right thing, the right way, to the right person. Sometimes, we need to “speak up and speak out” to a colleague when behaviors are inappropriate.

What’s surprised you over the years while leading efforts to improve civility?

Just that the eternal truths bear repeating. For thousands of years, people have struggled with staying respectful and courteous toward others. It’s surprising—also a little thrilling—that after the election, we saw a huge resurgence of interest in civility. Each generation comes to it anew. Triggers include road rage, the internet, Facebook, texting and tweeting. And with more high-speed communication and mobile devices, it’s tempting to participate in conversations instantaneously, without always thinking our comments through.

Your team had civility cards with behavioral tips printed up for Johns Hopkins Bayview Medical Center. What has the response been like, and how did you come to give Aerosmith’s lead singer Steven Tyler some of these cards?

They’ve been a big hit. We wanted to boil down P.M. Forni’s original 25 rules to 10, offering simple guidance. I met Steven Tyler through Dorothea Johnson, who co-authored Modern Manners: Tools to Take You to the Top, with her granddaughter (and Tyler’s daughter), Liv Tyler. I’d contacted Tyler—I’ve been a huge fan ever since I took up drums and started playing in a band. We arranged to meet after a recent concert. He was gracious and hospitable when I handed him the cards, and he encouraged Johns Hopkins employees to “keep up the good work.” 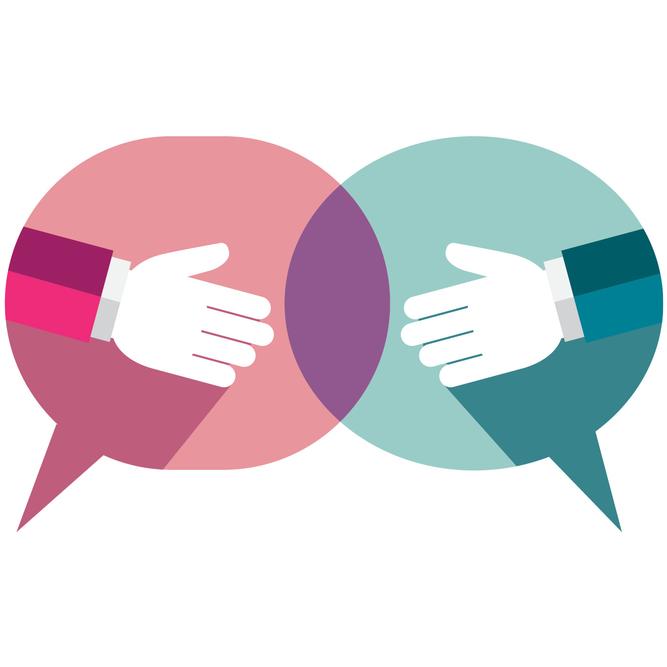 Learn more about the civility and diversity toolkits at Johns Hopkins Bayview: bit.ly/jhmdiversitytoolkit

Buccino met Steven Tyler of Aerosmith after a concert and gave the star cards with civility tips printed on them.
Related Reading 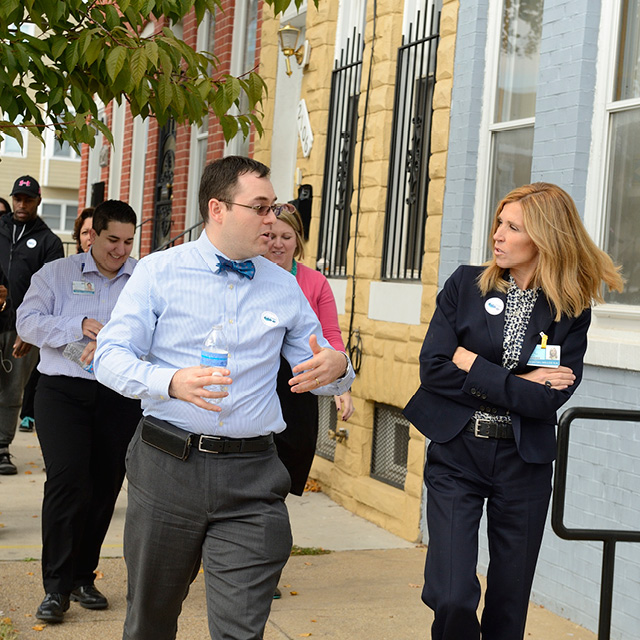 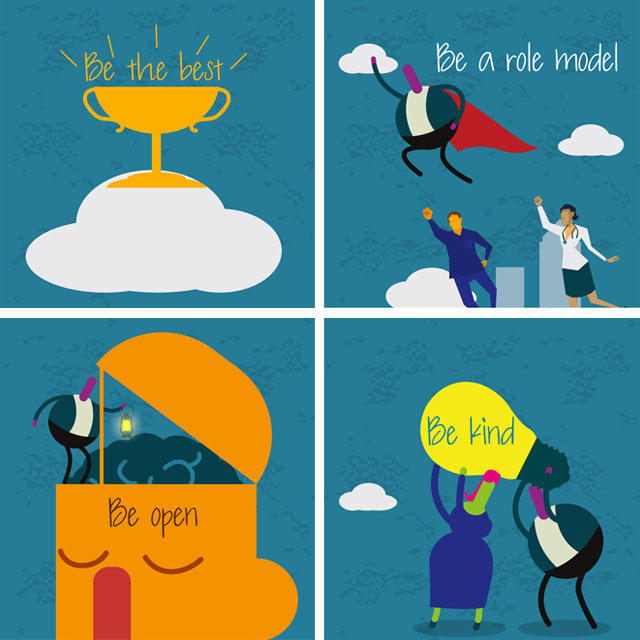 3 Deans Expand Diversity at the School of Medicine

Three deans in the school of medicine share their approach to diversity and inclusion.
back to top button