Psychiatry can be a remarkably personal form of medicine.

“I talk to patients about their most intimate thoughts: Their fears, their home life, their work environment. Things that historically, especially in African American populations, they’re not as open to discussing,” says Erica Richards, chair and medical director of the Department of Psychiatry at Sibley Memorial Hospital and assistant professor of psychiatry and behavioral sciences at the Johns Hopkins University School of Medicine.

So it makes sense, she says, that “people are more comfortable being treated by somebody who looks like them. That can be gender, that can be race, that can be culture, but there’s a push now for people to want to really bond with their care provider, especially in mental health.”

A new Johns Hopkins study, co-authored by Richards, shows why those matches between psychiatrist and patient are still difficult to make.

“We know that women are more likely to experience a major depressive episode. The same is true for Black and other underrepresented minority communities,” she says. And now, she adds, stressors associated with COVID-19, economic uncertainty and racial injustices are adding to the disproportionate harm experienced by these groups, and increasing demand for a diverse psychiatric workforce.

Rhea J. Wyse conducted the research for her master’s degree thesis at the Johns Hopkins Bloomberg School of Public Health.

“I am particularly interested in psychiatry, and finding solutions that improve access to psychiatric and mental health services for vulnerable populations, including sex workers, prison populations and people with substance use disorder,” says Wyse, who is now a medical student in Michigan.

Wyse collaborated with Richards, who brought her own experience as a Black psychiatrist, and with Curtiland Deville Jr., associate professor of radiation oncology and molecular sciences at the Johns Hopkins University School of Medicine, and clinical director for radiation oncology at the Johns Hopkins Kimmel Cancer Center at Sibley Memorial Hospital.

Deville has a research interest in physician workforce diversity as a means to address health equity. His previous studies examined why certain medical specialties, including his own, are less diverse than others. Psychiatry, he says, is more diverse than many other specialties, and its diversity has improved over time. However, that diversity has not translated as well to academic faculty for underrepresented minorities, as well as certain psychiatry subspecialties such as addiction medicine.

The study shows a disturbingly leaky pipeline, with more minority representation among psychiatry residents (16.2%) compared with faculty (8.7%) and practicing physicians (10.4%).

“I was surprised about the lack of diversity among faculty,” says Wyse. “We’re getting more diverse residents, so you would think that would translate to more professors teaching medical students. It really hasn’t.”

As a result, she says, underrepresented in medicine (URM) students and trainees have fewer minority mentors to guide them toward the profession.

“Universities and residency programs need to be intentional about finding diverse applicants, not only in terms of race or ethnicity or sex but also people who come from differing backgrounds and lived experiences,” Wyse says.

Richards notes that about a quarter of practicing psychiatrists are 65 or older, nearing retirement at a time when the need for psychiatry far outstrips supply. “This is a field that’s open, this is a field where you are desperately needed,” she says she would tell URM students interested in psychiatry.

People are more comfortable being treated by somebody who looks like them. That can be gender, that can be race, that can be culture, but there’s a push now for people to want to really bond with their care provider, especially in mental health.” 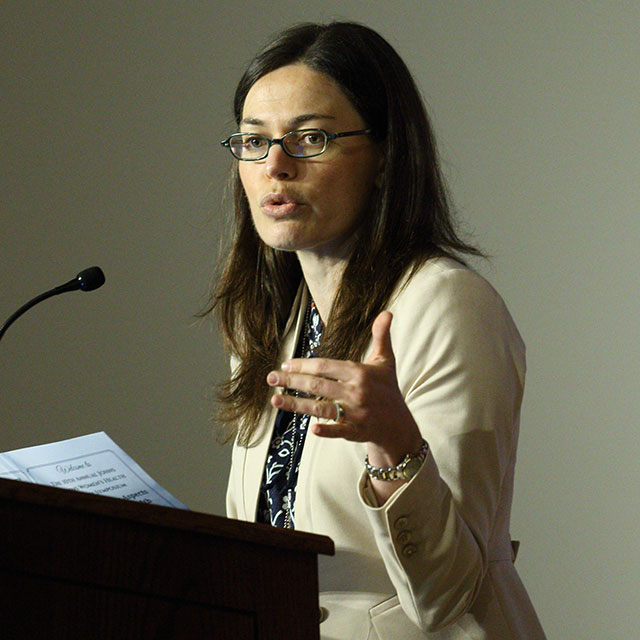 Four new scholarly tracks make it possible for residents to develop an area of expertise, aided by faculty mentors.
back to top button